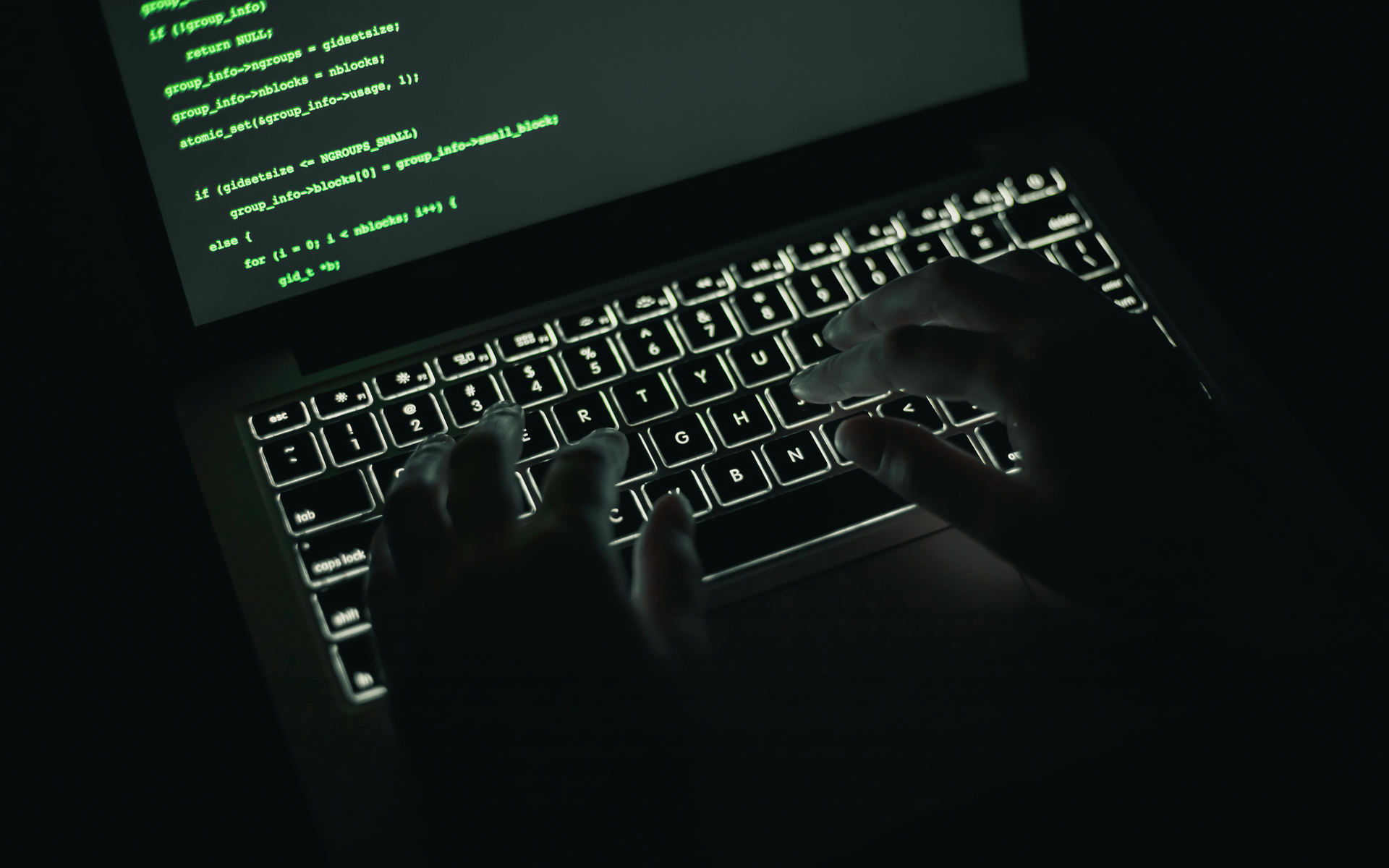 The popularity of ICOs has faded, but Hydra, which operates the largest dark net market for illegal products in Russia, doesn’t mind implementing this crowdfunding method. The platform is seeking expansion beyond Russia and the Commonwealth of Independent States (CIS) countries.

Russia’s tech media ForkLog announced about Hydra’s plans, citing an investment memorandum published on the dark web site. The online magazine warned that the crowdsale might be an exit scam attempt by project managers.

According to available information, Hydra will put up for sale 49% of the tokenized stake of the project.

In September of this year, Lenta.ru, one of the leading news portals in Russia, published an investigation material that discusses the competition between Hydra and RAMP, another darknet marketplace that operates on the country’s territory.

In the latest statement prepared for investors, Hydra representatives said that Lenta.ru’s large-scale investigation was nothing else than an advertising campaign. The statement had a great resonance on Telegram. Authors of several popular channels took it on faith and criticized Lenta.ru’s editor-in-chief Vladimir Todorov, who led the investigation.

In response, Todorov said that Hydra’s claims “do not contain a single word of truth” and are aimed at putting Lenta.ru in a bad light.

Earlier this month, Lenta.ru reported that Boris Chernyshov, deputy chairman of the State Duma Committee on Education and Science, had praised the online news portal for its investigation titled “Russia Under Drugs,” calling it a sensation. He said:

Do you think cryptocurrencies represent an advantage for illegal marketplaces? Share your thoughts in the comments section!