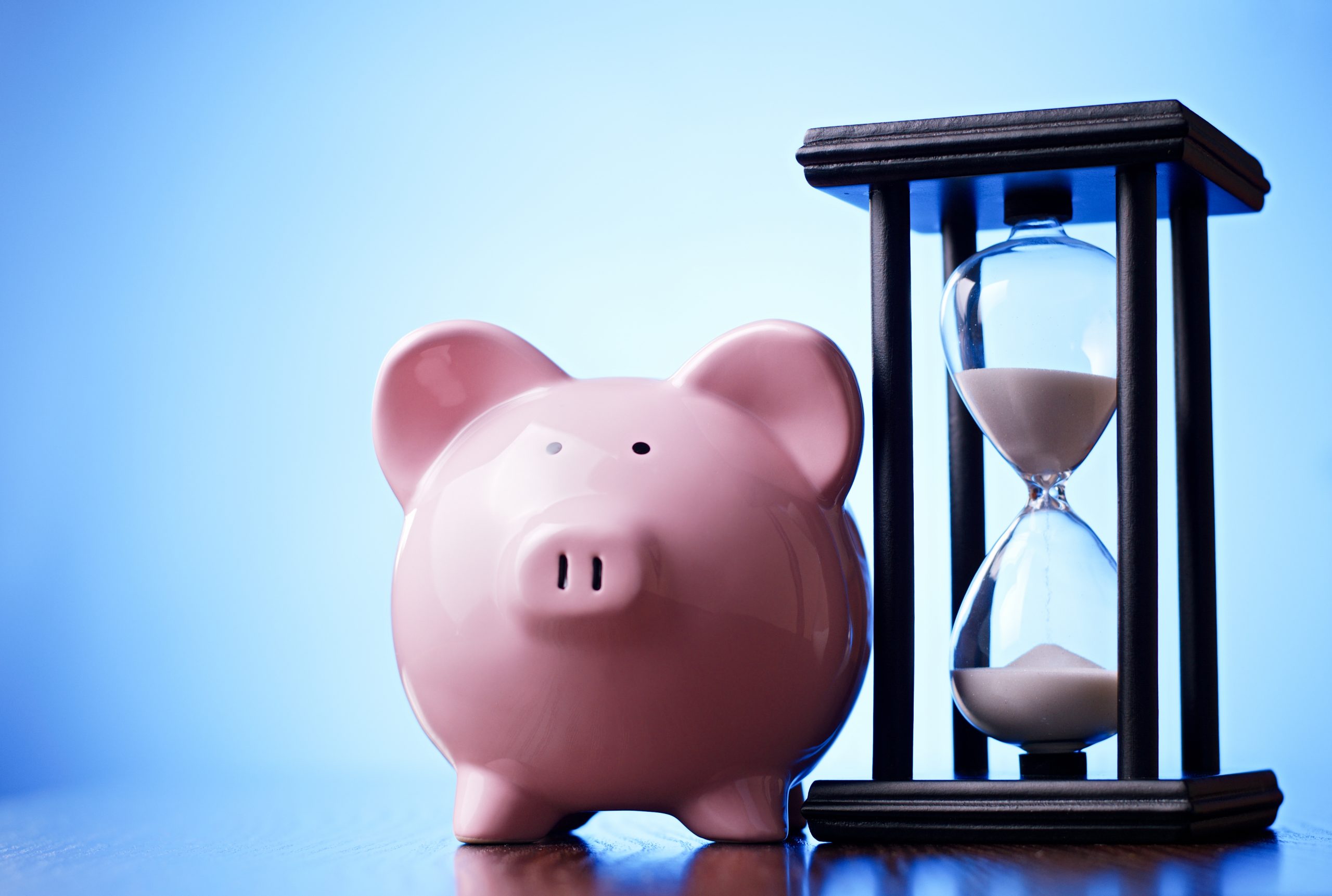 After a long bear market and accumulation phase, Bitcoin has since begun to trace higher alongside the projections set by the cryptocurrency’s most sophisticated valuation model: stock-to-flow.

According to the model’s creator, the S2F value will continue to increase by 20% month over month. Here’s how much each BTC could be worth if the cryptocurrency continues to follow along for the rest of the year.

Bitcoin is a financial asset like nothing else before it. It has the attributes of a currency, and precious metal like rarity. The digital gold narrative amidst what could be the collapse of the modern fiat monetary system, has driven institutions and other high wealth individuals to the cryptocurrency in droves seeking to hedge against inflation.

The asset’s hard-coded digital scarcity being so important to its long-term value proposition, prompted analysts like Plan B to apply a mathematical formula to the 21 million BTC and the built-in block reward halving mechanism.

RELATED READING | S2F CREATOR: BITCOIN HAS YET TO REACH THE POINT OF NO RETURN

One particular model, dubbed the stock-to-flow model, is the most championed and widely cited of all. It predicts that following each of regularly scheduled halving event, the price of Bitcoin rises exponentially.

Plan B has this estimated down to a science, expecting a 20% stock-to-flow value increase month-over-month. But what happens if Bitcoin price really does continue to follow the trajectory S2F suggests?

However, there are some notable factors regarding the S2F model and Bitcoin price action that need to be considered. For one, Plan B is pointing out that the stock-t0-flow “value” is what is increasing month over month by 20%. Due to a variety of other factors, such as news, and market conditions, price will fluctuate far beyond 20% each month.

On the way up to whatever the final peak is, there will be months where the cryptocurrency has moved down by a percentage, while other months 20% will be selling the coin short.

The S2F model also mid-way through 2021 levels off – meaning the 20% month over month increase in value doesn’t last all year long. But even that doesn’t necessarily mean that when things level off so does the price action. During past bull markets, Bitcoin price shot up far beyond the stock-to-flow value – before the top was put in.

This could in theory, suggest that the top could extend beyond the $250,000 predicted by steady 20% month-over-month returns. If the cryptocurrency can reach such valuations within the next year, the stock-to-flow model will have more than proven worth.