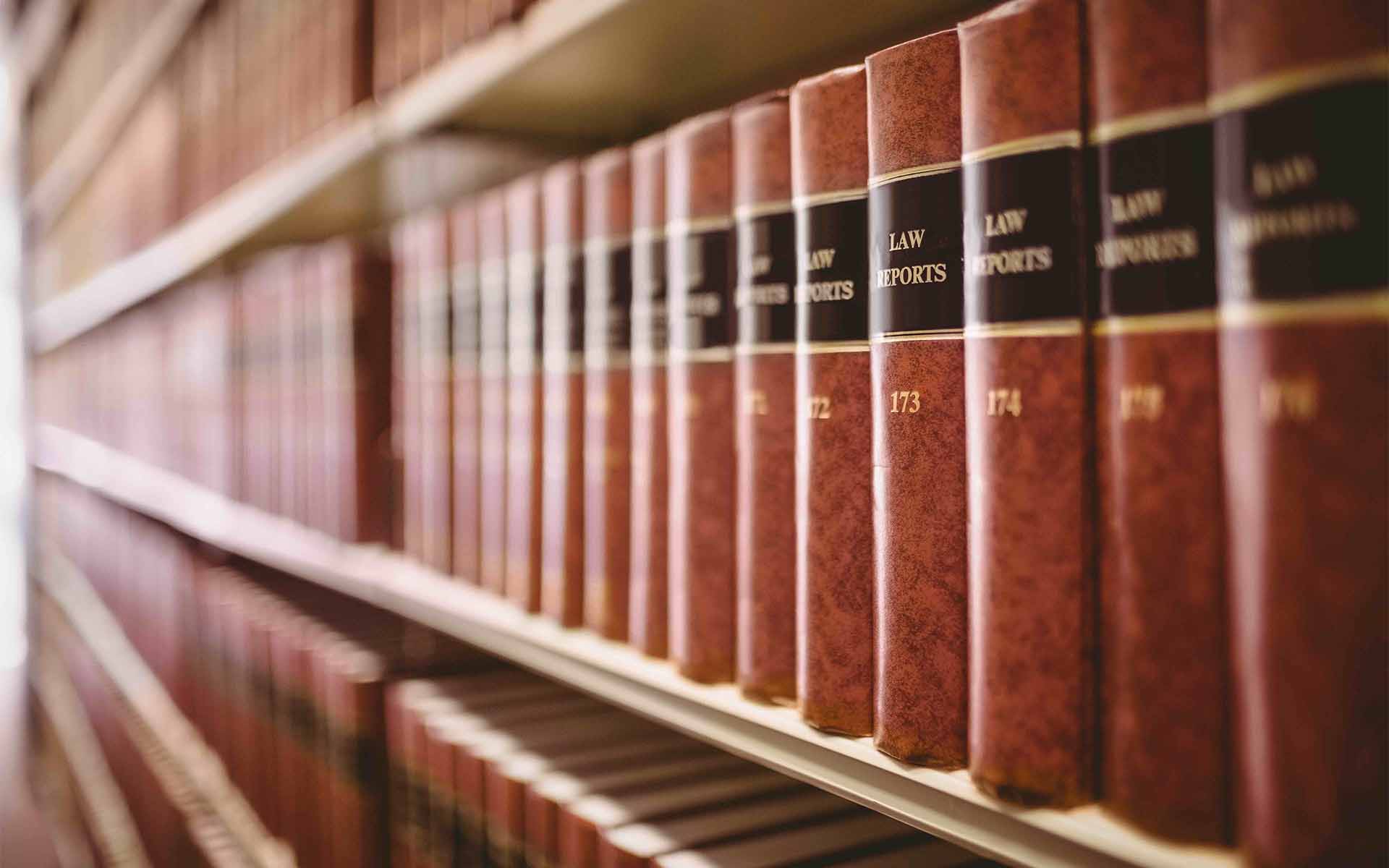 SAFT – The Not So ‘Simple Agreement for Future Tokens’

The SAFT may be a cousin of the SAFE – but the relationship comes with strings attached and anyone considering doing down the rabbit hole should consider potential implications very carefully.

The rise of ICOs has been difficult to ignore. What was once seen as a gimmick is now threatening to reshape the fundraising industry. This is particularly the case for VCs and investors who are concerned with very early stage investments. The fear of missing out (FOMO) and being left behind the curve has prompted VCs and other “institutional” type investors to look for ways to hop on the bandwagon and enjoy the returns that have been absent from more traditional asset classes. Despite the appetite for the newly created instruments, a number of institutions faced the same problem – their mandates prevented them from investing in such instruments.

There is also the matter of regulation. Most ICOs have operated under the assumption that the associated tokens are a utility, and should not be categorized as securities. Selling security tokens without appropriate registration with the relevant regulatory body risks jeopardizing the entire project. However, the distinction between security and utility tokens has become even muddier in recent months.

For example, the vast majority of ICOs are self-restricted to accredited investors, at least for certain stages of the fundraising process, and when done alongside a Reg D filing, it would imply that a compliant ICO has been carried out. Unfortunately, reading into the regulation opens up a floodgate of potential issues. After the offering, a Reg D security token would have to comply with ongoing restrictions, including a 12-month lockup, and a limitation on token transfers solely to other verified accredited investors – this needs to be monitored.

Enter the Simple Agreements for Future Tokens, otherwise known as a SAFT.

As pointed out by Autonomous NEXT, there are now over 200 crypto funds. That’s up from 110 global hedge funds as of October 2017. The consistency of returns is by no means guaranteed, and according to data from industry tracker Eurekahedge, crypto hedge funds lost an average of 4.6% in January. This compares with an average 8.25% return across all hedge funds tracked by Eurekahedge. Still, investing in pre and post-launch ICOs seems to be all the rage. To look at one example, Token Capital’s $500 million EKT Active Fund, which follows this strategy, made 6.5% in January.

Not to digress from the main point, and that is the uncertain legal aspect of investing in such instruments. In a traditional VC investment operation, investors give startup money in exchange for an ownership stake in the company – i.e. equity. With SAFTs, the investors receive the rights to future tokens instead. This approach is supposed to circumvent the SEC securities law with the following underlying premise:

In the U.S., the SAFT itself is a security, so it could be offered in a private placement to accredited investors. The tokens that are ultimately delivered to the investors, though, should be fully-functional, and therefore not securities under U.S. law. The SAFT is a security. It demands compliance with the securities laws. The resulting tokens, however, are already functional, and need not be securities under the Howey test. They are consumptive products and, as such, demand compliance with state and federal consumer protection laws.

Seems like a rational approach. However there is one fundamental flaw, and that is the fact that the SEC is yet to officially confirm this approach avoids securities classification. So the story is this: first the market was plagued with overnight tech superstars attempting to raise millions of dollars for nothing more than an idea. Now, we have self-proclaimed lawyers coming up with frameworks that have no legal basis and are at the very least subject to very dubious interpretations.

It is fair to say that up until now, the regulators took a relatively lax stance on ICOs by issuing only a handful of warnings, without explicitly cutting off oxygen supply. This took a drastic change when the SEC announced a ‘major’ probe into cryptocurrencies and issued a number of subpoenas. It remains to be seen what will become of this investigation. What is clear is that the days of the Wild West may be nearing an end. Regulation is not the end of the world – it is necessary to ensure the longevity of digital markets and to prevent dubious schemes that look to circumvent securities registration from gaining even more traction.

What is your opinion on the structure and how will the regulators across the world approach the growing trend towards token issuance.