The Korean tech giant has been making big waves in the crypto scene by confirming that they’ve already started manufacturing cryptocurrency mining chips, according to a Samsung spokesperson.

Samsung has products in loads of technology sectors, and it’s no surprise they’d eventually get into the Bitcoin game. A company spokesperson told Techcrunch that Samsung is “currently engaged in the manufacturing of cryptocurrency mining chips.” They’ve already gotten a taste for cryptocurrency mining as they also produce memory chips for GPUs, which have seen a huge spike in price ever since altcoin mining became popular back in summer 2017. These chips look to supply ASIC manufacturers that produce consumer-ready hardware to sell to the public. 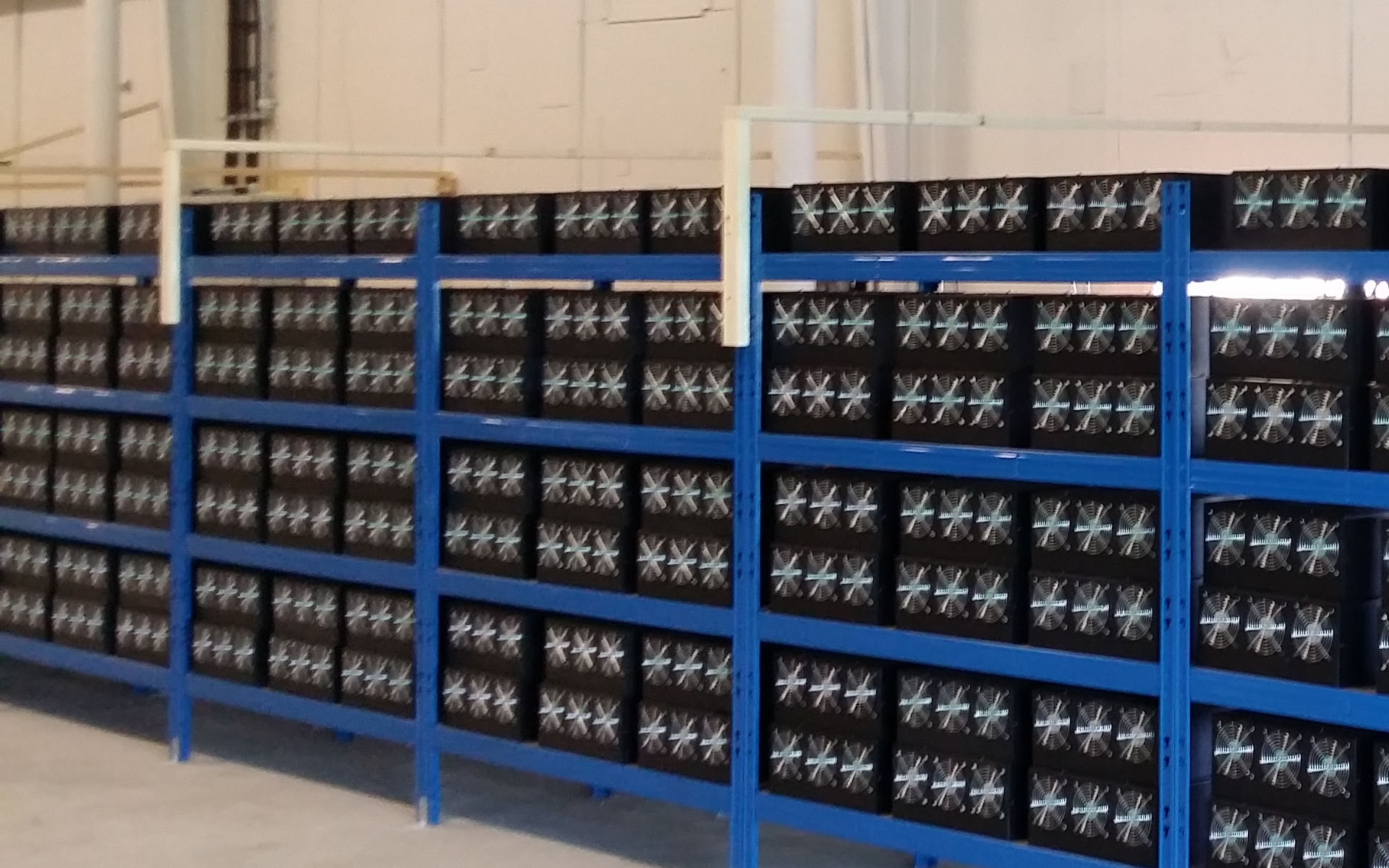 The current Bitcoin ASIC landscape looks bleak, however. Bitmain, an ASIC manufacturer, has a near monopoly in the space now. They’ve been able to produce the most efficient miners in an industry where profit margins are already razor thin. However, a better product can quickly outmatch competitors. Bitmain works with TSMC, a Taiwanese chip manufacturing company. Samsung will be a direct competitor with TSMC, but this new-found competition could spawn new hardware manufacturers and may even prompt Samsung to build full ASICs themselves.

Bitmain themselves have been in the headlines a lot recently as they announced they had built ASICs for Ethereum and Monero, coins previously thought to be ASIC-resistant. The Monero development team decided to tweak the mining algorithm to effectively brick any ASICs mining on the network and added it to their scheduled network upgrade that occurred earlier this month. So far, the jury is still out on whether or not the Ethereum team will take action. 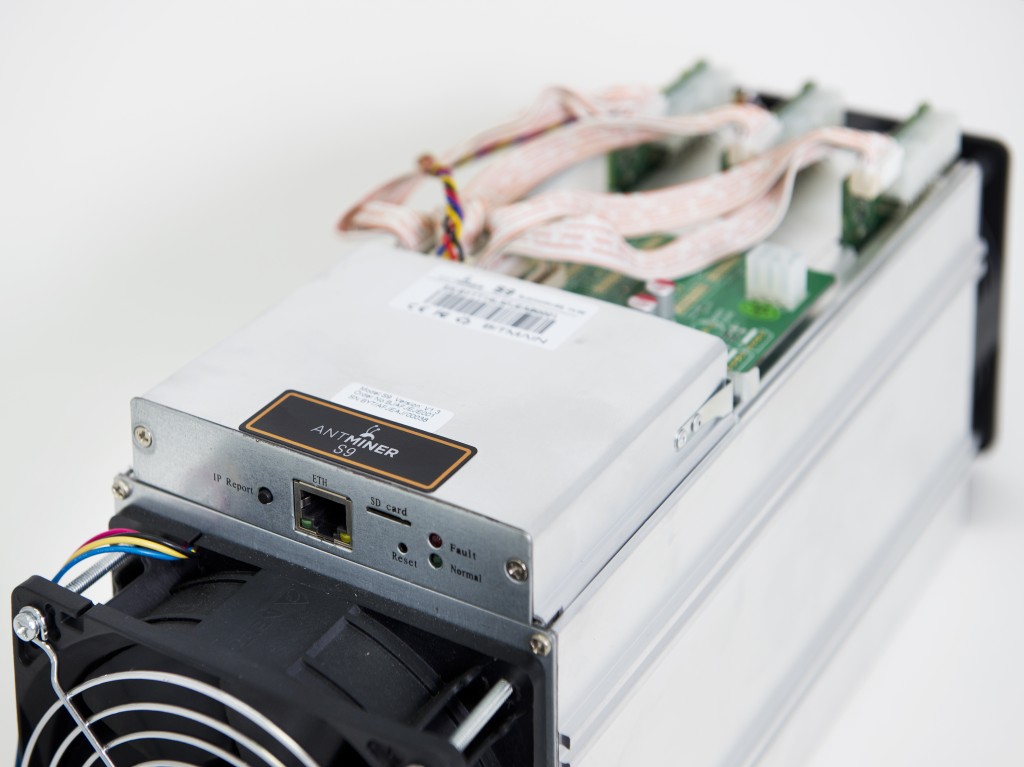 Samsung is not the only large tech company to acknowledge the growing cryptocurrency industry as of late. NVIDIA’s GPUs have seen huge price spikes over the past year as the growing price of cryptocurrency makes mining more and more profitable. People are building massive specialized rigs to mine ASIC-resistant coins, which means the average Joe who wants the newest GTX 1080 to play some video games may have to pay a premium of several hundred dollars extra to get the graphics card. The NVIDIA CEO has spoken to the public about this issue, asking retailers to prioritize sales to gamers over miners.

What do you think about this move by Samsung? Is it time for some competition in the space? Let us know in the comments below!