Samsung Delves Deeper into Crypto Exploring Blockchain for Its Logistics 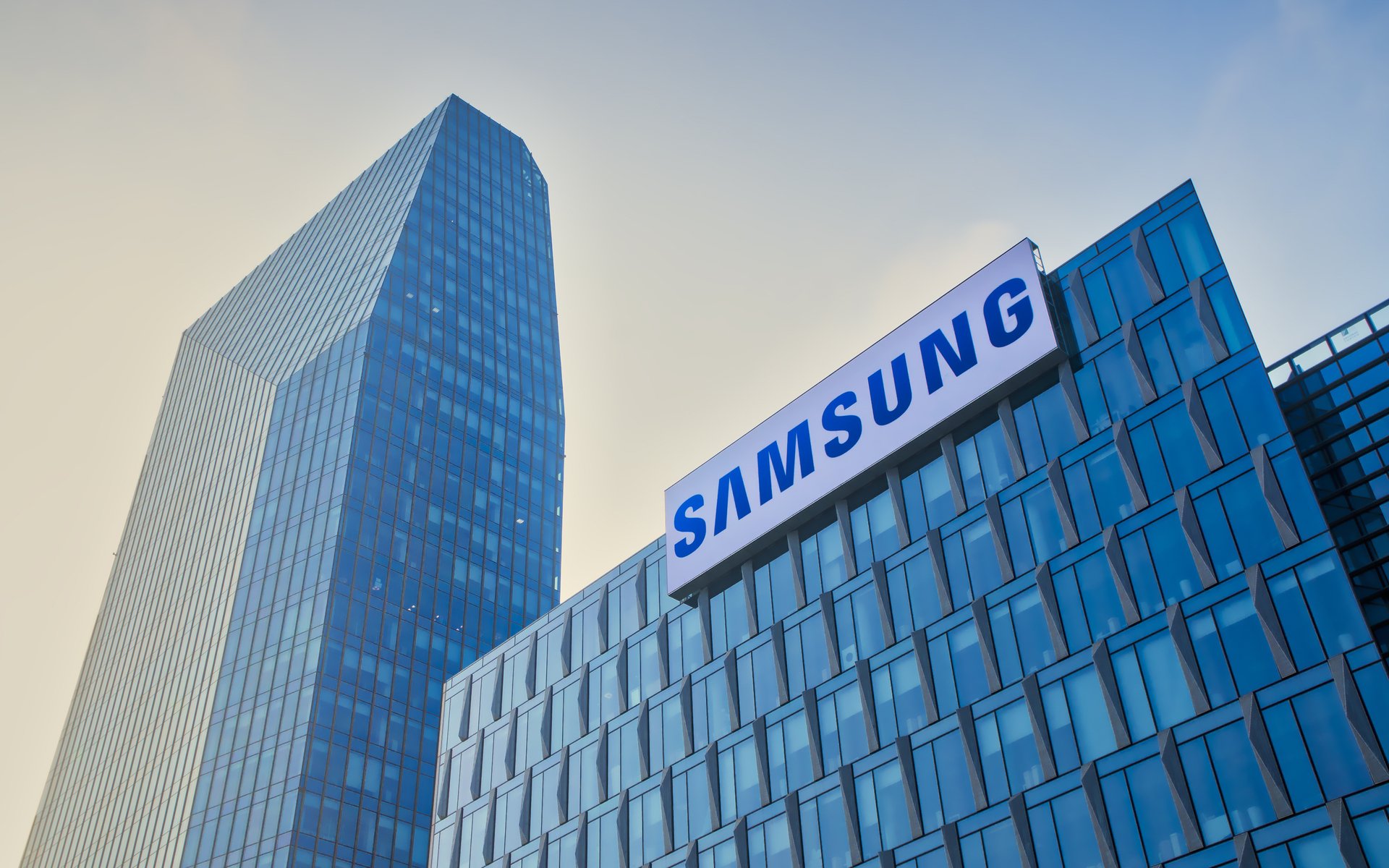 Samsung Delves Deeper into Crypto Exploring Blockchain for Its Logistics

Samsung Electronics Co. is the latest big name to show a keen interest in the powers of blockchain technology, specifically, how it can be incorporated into their supply chain management processes.

Even though cryptocurrencies may still be getting critiqued, it’s supporting technology is being more readily adopted. The advantages of blockchain such as security and immutability, are major drawcards for companies that rely heavily on record keeping, such as healthcare, finance, and even art.

Blockchain to aid in shipping

However, it is also a viable option for supply chain management, an option that massive electronics corporation, Samsung, is ready to explore. According to Bloomberg Quint, the company’s logistical and information and technology branch, Samsung SDS CO., could use a blockchain ledger to monitor their billion-dollar global shipments sector.

Song Kwang-woo, the blockchain chief at SDS, touched on how the technology could revolutionize other businesses:

It will have an enormous impact on the supply chains of manufacturing industries. Blockchain is a core platform to fuel our digital transformation.

A cost-effective way of working

A part of this digital transformation is working towards a paperless way of doing business. Not only are physical documents annoying, they’re expensive too. In fact, according to International Business Machines Corp., the documentation costs for container shipments is more than double that of other modes of transportation.

When it comes to Samsung shipments, this equals a substantial amount of money. For this year alone, SDS projects that the company will transport 488,000 tons of air cargo and one million 20-foot-equivalent (TEU) shipping units. The SDS has said that by implementing blockchain technology, the company could save as much as 20% in shipping fees. 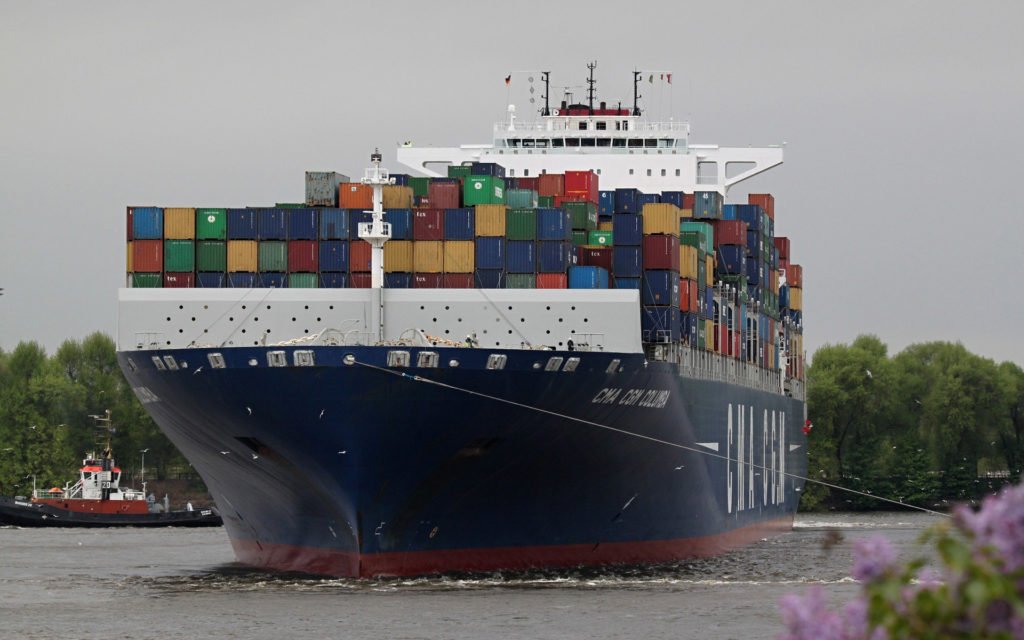 It’s not just about saving money though. Blockchain technology could actually impact on overall customer satisfaction. This is because efficiency associated with this technology could mean a shorter time span between product launches and product shipment. Not only will that keep Samsung customers smiling, it will also give the company a competitive edge over their industry rivals.

Cheong Tae-su, who is a professor of industrial engineering at Korea University, explained a bit further:

“It cuts overhead and eliminates bottlenecks. It’s about maximizing supply efficiency and visibility, which translates into greater consumer confidence.”

What’s more, Samsung appears to be going all-in into cryptocurrencies in general as it recently announced manufacturing mining chips. This move that puts them in direct competition with the Taiwan-based company, TSMC, a preferred ASIC chip supplier to Bitmain.

Samsung isn’t the only global company big on blockchain. Mastercard recently announced that they will soon be hiring blockchain experts to help drive innovation with regard to payment solutions.

Governments are also realizing its benefits, with China financially contributing towards blockchain-based startups. In addition, the European Union has launched the EU Blockchain Observatory and Forum, which aims to foster blockchain promotion.

The blockchain business is definitely booming. The US-based research company, Gartner, has predicted that the technology will add $176 billion USD worth of value to businesses by 2025. This number is set to increase to over $3 trillion by 2030.

What do you think of yet another big corporation using blockchain technology? Let us know in the comments below!