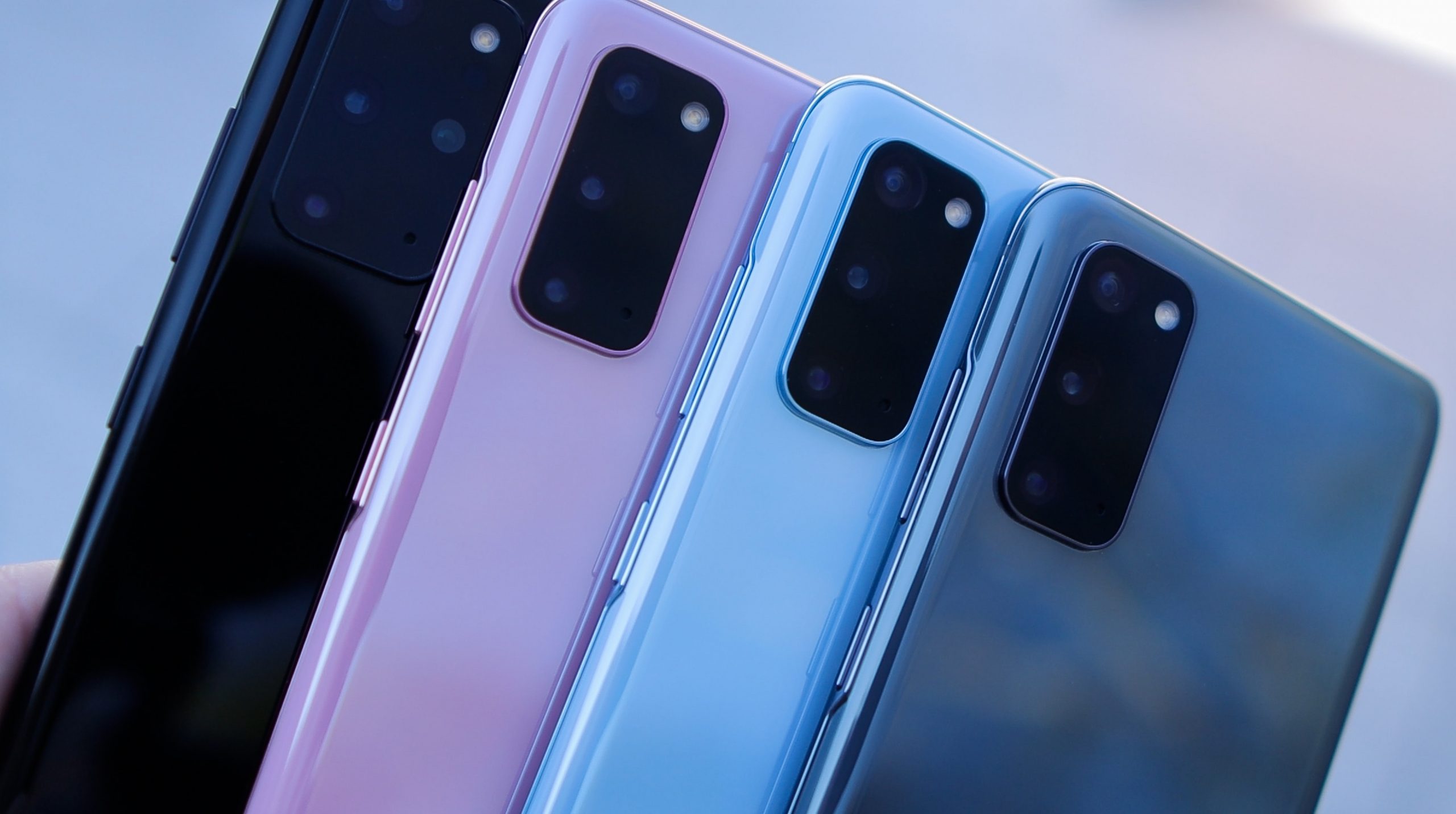 Earlier today, Samsung Electronics announced that its users can now access and trade cryptos directly on its Galaxy smartphones.

This latest update from the Korean conglomerate will allow crypto traders and blockchain users to process transactions by transferring cold storage wallets to the Samsung Blockchain.

In addition to the Samsung Blockchain Keystore, Samsung’s Galaxy smartphones will be able to connect to hardware wallets, including the Ledger Nano S and Ledger Nano X. The platform will also include a news feed featuring the latest stories and updates from Coindesk.

Since its initial launch back in 2019, the Samsung Blockchain Wallet has expanded its crypto offerings to Bitcoin, Ethereum, ERC tokens, Tron, and TRC tokens — allowing its users to explore decentralized apps (DApps) that utilize blockchain technology.

With its in-house software development kit, outside developers can create their own applications, which could provide services such as microfinancing.

There are reportedly more than 40 Dapps that are integrated on Samsung’s blockchain platform, ranging from finance, social media, to even video games.

Despite recent regulatory concerns in South Korea, Samsung has continued to reiterate its stance on crypto.

Earlier this March, South Korea’s financial regulator, the Financial Services Commission, cracked down on crypto exchanges with a list of new regulations. With requirements such as the Virtual Asset Service Provider (VASP) licenses, some exchanges such as Okex and Daybit have already shut down their operations in Korea.

Under current circumstances, Samsung’s economic and political influence in South Korea poses a major opportunity. As competitors flee from unfavorable regulations and rising short-term costs, the multinational conglomerate can establish itself as the leading player in Korea’s crypto movement.