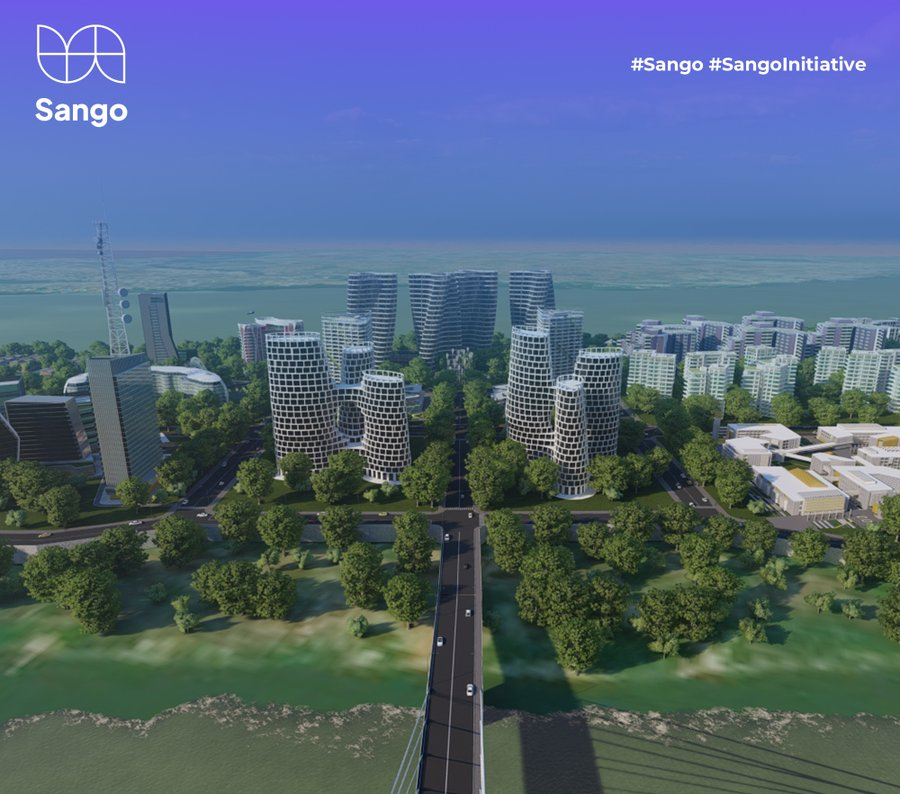 SANGO Coin has burst into the scene this year and is already changing what it means to be a government-backed cryptocurrency. The first-of-its-kind cryptocurrency is bringing all of the power of the bitcoin blockchain to create a digital-first economy that is directly backed by the Central African Republic.

The country had previously adopted bitcoin as a legal tender, with 0% tax for all cryptocurrency transactions, but the digital asset had its own limitations. The Sango Initiative was created to meet the needs of the government.

The Central African Republic has built the entire Sango ecosystem on the bitcoin blockchain. Being a sidechain, the project is able to leverage all of the best parts of the bitcoin network while making up for areas where the network falls short. It already possesses a strong foundation by doing this but goes one step further than government-backed cryptocurrencies do.

The nodes that the Sango Coin runs on are controlled by entities in the Central African Republic. The Institutional Quorum, as it’s called, is made up of the president, ministers, and members of the National Assembly who are democratically elected to assume this role.

The CAR is able to provide a decentralized cryptocurrency buy building on bitcoin without running the risk of de-pegs. This one fact separates the digital asset from Central Bank-issued CBDCs that are entirely controlled by the government and run the risk of de-pegging from whatever fiat currency it was pegged to.

Central African Republic (CAR) is one of the many African countries with vast resources that remain underutilized. The potential in the African continent is immense, but it continues to struggle under fragile monetary systems. It is one of the reasons why crypto adoption has been rapid in the region, with residents choosing crypto over established fiat currencies.

With SANGO Coin, the CAR is creating a more secure and citizenship-friendly monetary system that puts the growth of the country first. The digital currencies are easily usable across borders, which eliminates the issue of not being able to carry out international trade easily using the local currency.

SANGO Coin also provides a more efficient system compared to traditional banking systems. Transactions are faster, cheaper, and safer because it is a sidechain of the bitcoin network.

The Sango Initiative is also drawing more attention to the CAR by offering citizenship through SANGO Coins. Individuals can apply to become a citizen of the Central African Republic by buying and locking $60,000 worth of SANGO Coins, and they get a CAR passport for international travels.

The e-residency system also avails the same opportunity to corporations who wish to exist as entities of the country in a digital way. Buying real estate has also never been easier since individuals and entities can purchase land in the Crypto City area of Bangui for $10,000 worth of locked SANGO tokens and get the metaverse alternative of the land too. All of the investments made through cryptocurrency carry a 0% income rate.

SANGO is no doubt building the most extensive digital democratic system, which gives every holder a voice in governance. The token’s value holds up nicely being backed by bitcoin, and investors own all of their tokens while creating a digital identity.