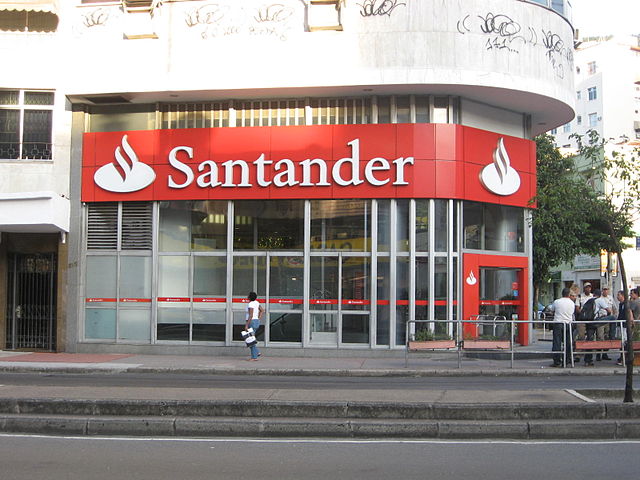 On Wednesday Santander UK unexpectedly dropped support for Coinbase payments. Is the bank pivoting on its crypto supportive stance?

On August 14 a Reddit user announced that Santander UK was halting all payments to Coinbase cryptocurrency exchange. ui/Cheat69 said:

Just got off the phone with a Santander rep in the U.K. who informed me they will no longer be allowing their customers to deposit money to Coinbase.

After I put in a compliant their “complaints department” confirmed to me that I should move to an alternative bank if I wish to make the payment.

They went on to say this is likely because of an increase in fraud related to Coinbase.

Santander UK has yet to release an official press release describing the policy change and the move surprised many in the cryptocurrency community as Santander has been relatively supportive of blockchain-based technologies.

This means that UK-based clients are unable to quickly deposit or withdraw fiat from the exchange.

Coinbase is Not Bothered By the Change

Until the FPS is restored or Coinbase finds another partner bank with the license, UK-based crypto investors will have little choice except to go through the multiple-day process of converting pounds into euros then completing the transaction through an Estonian bank.

An unnamed insider familiar with the matter said Coinbase expects to reattain its FPS access by the end of the third financial quarter.

Do you think Santander’s decision is permanent? Share your thoughts in the comments below!