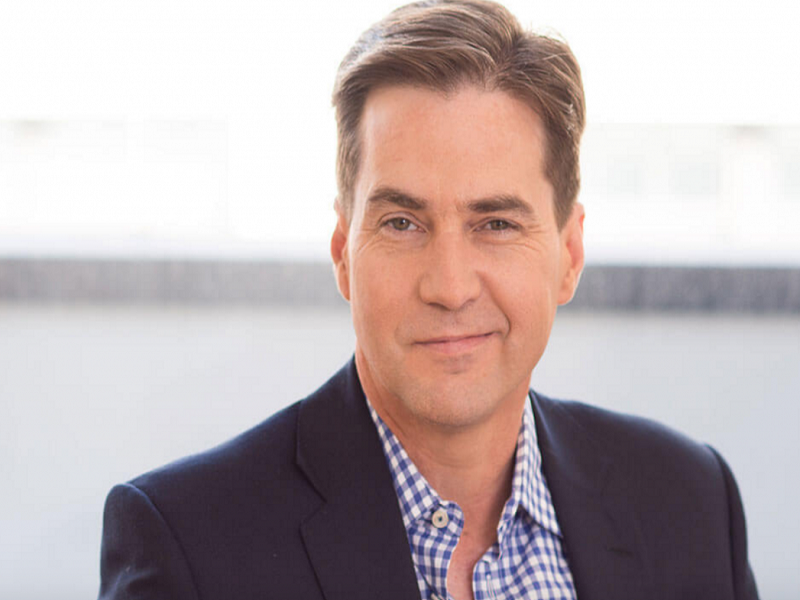 Will Craig Wight´s “I am Satoshi” claim cause people to panic sell their bitcoins? If he is Satoshi, then he controls a large supply of the total coins in existence and could sell them. The last two times in recent bitcoin history when there was a major news event, the price tanked and then recovered. It appears that until Wright moves some bitcoin that are from a block that Satoshi is known to control, people don´t care. At least they do not care enough to sell their bitcoin just yet. The price has been very flat compared to the reactions seen with the launch of XT and Mike Hearn´s departure announcement.

Also read: BitcoinAverage: The Evolution of an Index

In the summer of 2015, Bitcoin XT was launched. August 18th just happened to be a day when some of the r/bitcoin mods were off as well, and the discussion about XT vs. Core went wild. The price crashed from 257$ to 162$ at Bitfinex. The exchange had so many people selling that there were problems with people closing leveraged positions. In total the launch of XT combined with exchange glitches caused a near $100 decline in the bitcoin price.

With another Medium post, a hallmark of the Bitcoin debate, Hern announced his resignation from Bitcoin development, saying that it was time to move on. The blog post marked the end of Bitcoin XT and the start of Bitcoin Classic. The news caused enough uncertainty, and the price dropped from $429 to $351, then hitting $427 just days later at Bitfinex. After an approximate $80 decline in price, the markets recovered in a matter of days.

Craig Wright: ‘I am Satoshi’

You would think that another news event of similar proportions would cause a similar reaction. If Satoshi comes out now, will he or she sell some of the old bitcoins kept in his or her possession? Satoshi controls around one million bitcoins; selling even part of that on the open market would crash the price. As the news of Craig Wright’s “I am Satoshi” claim surfaced Monday morning, there was a selloff of about $15 on Bitfinex. Besides that, the market has been flat. A lot of people are waiting to see what happens and are tired of all the drama, highly skeptical of Wright’s claims.

However, if there is any movement of coins that Satoshi is known to control — for example from a block containing the Hal Finney transaction — or if he is able to sign a message using a real private key from the genesis block, then some people might panic and decide to sell their bitcoin with the fear that Satoshi could sell some of his and crash the market. Thus, with the markets awaiting further proof from Dr. Wright, we can expect a continuation of recent sideways activity — at least temporarily.

Would you sell your bitcoins if Craig Wright proves that he is, in fact, Satoshi? Let us know in the comments below!