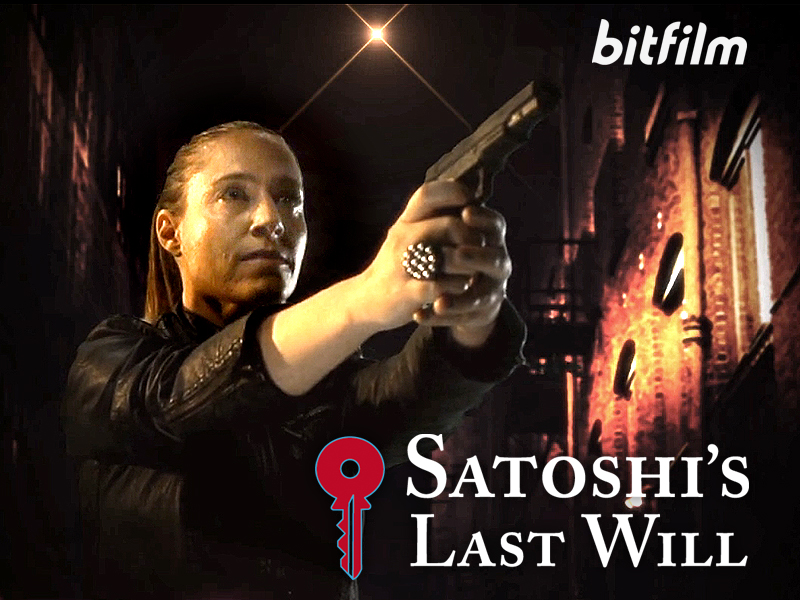 Satoshi’s Last Will: Interview with Bitfilm

Bitfilm is a company that makes films for websites looking to increase revenue, traffic, or improve the aesthetic quality of a website.

“A film makes your website much more attractive, it generates more traffic and more revenues. We know how to turn even the most complex and abstract matter into an entertaining movie. We are specialized in films for the Bitcoin and Blockchain industry. So if you run a Bitcoin-based business and want to make it more successful, Bitfilm will be able to help you.”

Bitfilm’s latest project, Satoshi’s Last Will, has been generating some buzz. I was able to talk to Aaron, Co-Founder and managing director from Bitfilm regarding their latest project.

The teaser trailer has already received excellent feedback, and can be seen here.

“We showed the teaser for the first time at the Bitcoin conference in Prague and the reaction was very positive. I think it’s the right time for this film. We are at the tipping point where Bitcoin turns from a toy for geeks into a widely used tool for normal people, and we hope that our film can help to accelerate this process.”

Where did you come up with the idea of this movie?

In 2013 we contributed a small piece to the documentary “The Rise and Rise of Bitcoin” (the Berlin part), which is a good film, but it made me realise the downsides of documentaries: in the fast moving world of Bitcoin a documentary is already outdated before its release date. Furthermore, not that many people watch documentaries, fiction films are much more popular. At the same time I got fascinated by the concept of multiple signatures, so I started developing the idea of a fiction film based upon that.

Can you tell us a little bit about the details of the movie (production, location, etc.?)

The actors will be shot in front of green screens which will be replaced by digital backgrounds. By using this technique we are free to build a future world at relatively low costs. It will also allow us to create a unique style, inspired by cartoon art and expressionist cinema of the early 20th century. We will probably shoot the film in Argentina, where I know great professionals who charge much less than film crews in the US or Europe.

Can you reiterate the funding process, and how people may invest to help shoulder production costs?

We will start a crowdfunding campaign soon, so everybody may invest in the film, even small amounts of money. At the moment we are sorting out which is the platform to use for that. We want to offer a fair profit share to investors, not just a t-shirt and DVD. For now we are in talks with companies and bigger investors which may get a cameo appearance or product placement in the film if they invest a significant amount.

What is the goal of this movie?

We want to reach out to as many people as possible and educate them about the huge potential of Bitcoin and Blockchain technology in a playful, fun way.

What do you think of the movie? Will you go see it? Let us know in the comments below!