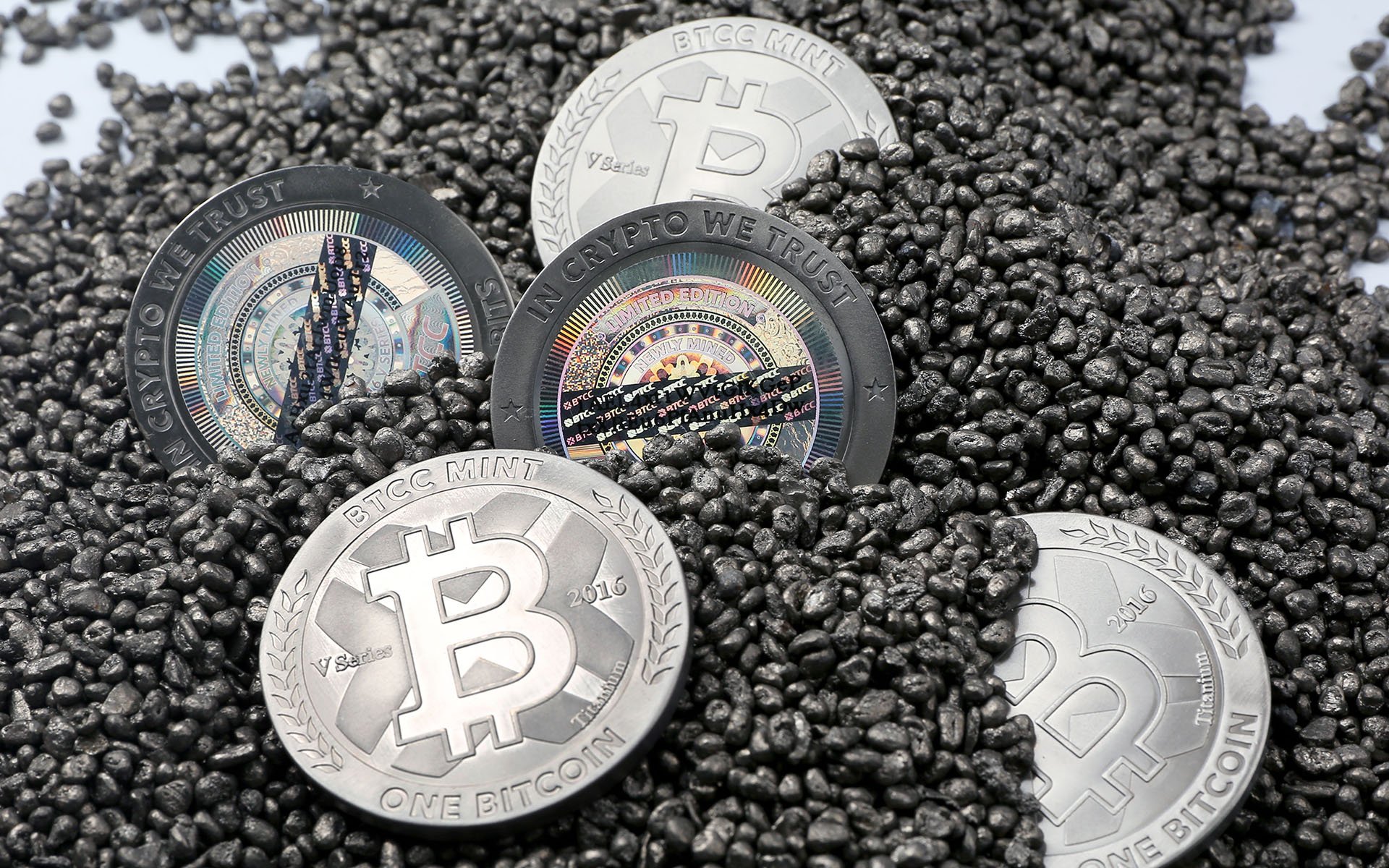 Saudi Prince Alwaleed bin Talal, the billionaire investor, says that Bitcoin will implode one day and that the cryptocurrency is an Enron in the making.

Despite the frenzy and success of the modern day gold rush for cryptocurrency, there are still plenty of detractors. Jamie Dimon of JPMorgan has made waves by going on record and dismissing Bitcoin, calling it a fraud. Now we can add billionaire investor Prince Alwaleed bin Talal of Saudi Arabia to this list. In an interview with the Squawk Box on CNBC, Prince Alwaleed said that Bitcoin will implode.

Prince Alwaleed Not Impressed with Bitcoin

While one would immediately discount the grumblings about Bitcoin from Prince Alwaleed as out of touch, the Saudi prince has been involved with high tech industries for some time. He runs a huge conglomerate, Kingdom Holding, that has investments in Apple, Twitter, and Citigroup. He’s even invested in Lyft (which might help his female relations).

It just doesn’t make sense. This thing is not regulated, it’s not under control, it’s not under the supervision. I just don’t believe in this bitcoin thing. I think it’s just going to implode one day. I think this is Enron in the making.

For those who don’t know, Enron was an energy-trading and utilities company that went bankrupt in 2001 after a huge accounting fraud scandal broke out.

The Internet is Not Amused

Needless to say, advocates of cryptocurrency were not amused and let their feelings be known. People have pointed out that a representative of Saudi Arabia would not be thrilled with Bitcoin and other cryptocurrencies as they lie outside of government control. And it should be pointed out that the rulers of Saudi Arabia are very authoritarian in nature. It was just about a month ago when the kingdom announced that women would finally be allowed the right to drive an automobile.

However, people can trade Bitcoin in Saudi Arabia even though the Saudi Arabian Monetary Authority warned back in July that dealing in Bitcoin could have negative consequences on an individual’s investments. If you’re feeling salty, you can read the comments on a few Reddit threads about Prince Alwaleed’s thoughts on Bitcoin here and here.

Do you agree with Prince Alwaleed bin Talal that Bitcoin will eventually implode? Or is he incredibly wrong? Let us know in the comments below.