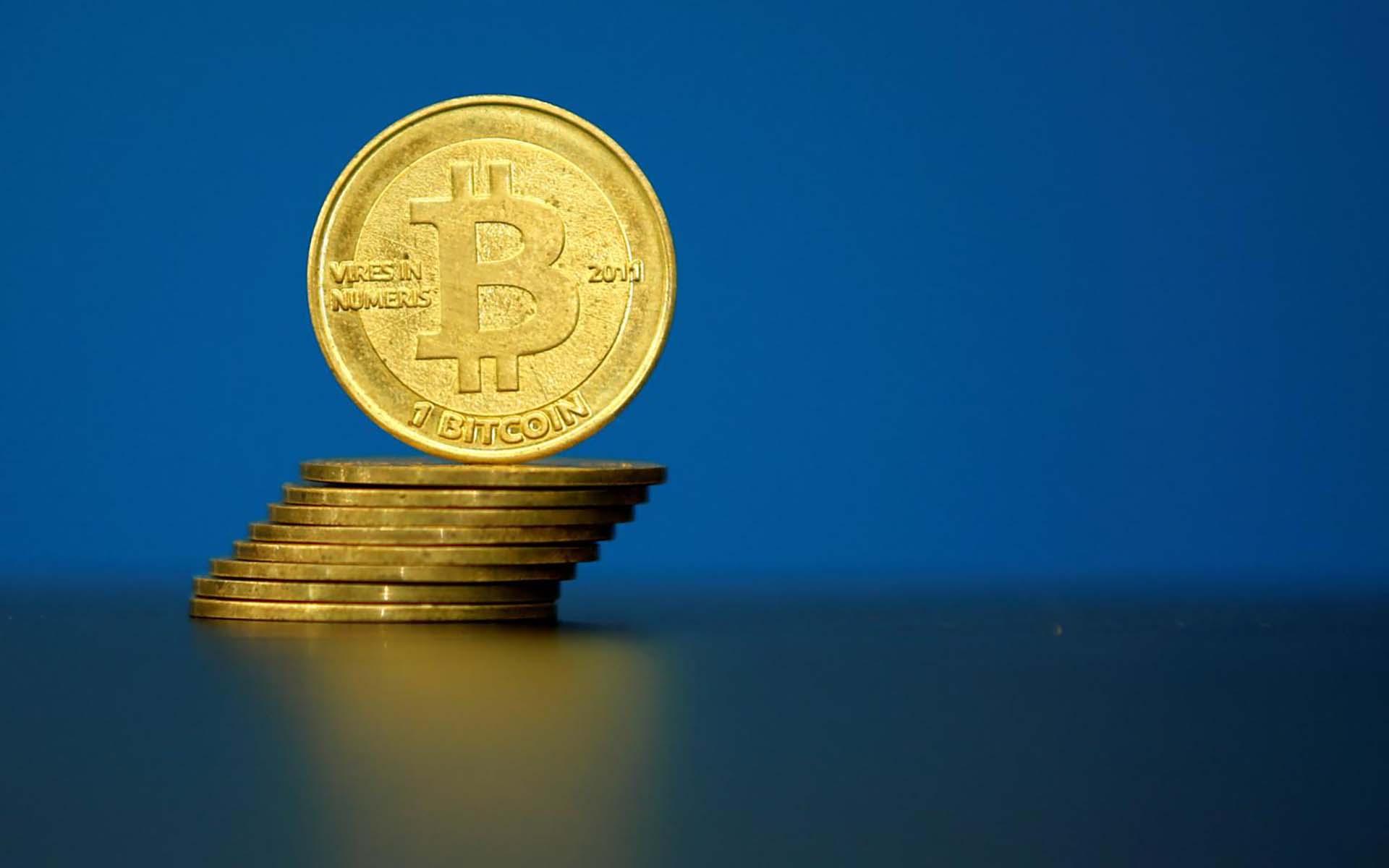 7 Rules of Savvy ICO Investors: How To Pick The Right Project To Participate In

An ICO, otherwise known as an Initial Coin Offering, are creating millionaires across boards from Africa to Asia, Europe to Australia and the Americas.

What is an ICO?

An ICO is an unregulated way of raising funds for a new cryptocurrency venture. It is used by startups to avoid the scrupulous and highly regulated process of raising capital via banks or venture capitalists. 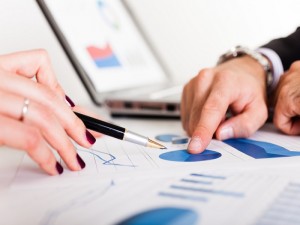 Now that you know what an ICO is and how it could potentially make you stinking rich, should you just invest in any ICO that comes your way? No, of course! There are steps you must take to critically analyze an ICO before investing in it. Here are the 7 practical steps for ICO analysis.

1. What’s the problem the project aims to solve?

An ICO should not be launched for the fun of it; there must be a problem it intends to solve. This could range from providing cybersecurity, improving real estate investment, helping patients get access to quality healthcare providers, storing your cryptocoins, to creating online jobs. An ICO that does not have the aim of solving any problem should be seen as fraudulent and avoided at all costs.

You also need to know how Blockchain technology is applied to solve the problems they actually wish to take care of. Are they using the Ethereum Blockchain or something else?

For instance, if they are launching an ICO that wants to solve the same problem that Bitcoin is already solving, do they stand any chance of surviving against Bitcoin? If there are no clear chances of doing well against the competitors, the ICO is not worth investing in.

2. Is there a real product?

Another question you should ask yourself is: what’s the development stage? And what does the roadmap look like? If the process of growth is not spelled out or the steps they want to take to reach their desired goal are not clear enough, you should be wary of the project.

Is a real product involved? And does it have a whitepaper? If a real product is involved, you need to find out if the product is in high demand or if demand for it is likely to increase in the future. Also remember that a product that does not provide a clear-cut advantage over its competition in terms of meeting people’s expectations or problem-solving is unlikely to make it to the stage where it rakes in high profits.

A product worth investing in should be clearly distinguishable in terms of branding/packaging, ease of use, meeting customers’ expectations, filling a void, performing better than the already existing ones, affordability, quality, etc. If the product does not set itself apart, avoid it like the plague.

3. How much money is being collected (what is the limit?) and why do they need so much?

ICOs always target a particular amount of funding, so when you want to invest in ICOs, it’s good to find out how much you need to pay per token and how much the company intends to raise in the crowdsale. If the token is overpriced, your chances of making real profit with it become slimmer. Hardly any token sells beyond $1 per unit.

Besides, fundraisers should have a clear explanation as to how they intend to use the money collected. If this cannot be explained, there is a likelihood that they are there to raise money from people and disappear with it. It’s obviously a bad sign. Transparency should be the buzzword when running ICOs or any other project that involves people’s money.

4. What kind of token is being released and how is it being distributed?

It is important to know how many of the tokens will be sold in the ICO and how many would be assigned to team members. If the token distribution to team members is anything above 50%, you should approach it with a wary eye. It is a sign of greed on the part of the team and that could turn out to be a big problem if you invest in such a project.

One other thing to find out is the platform that is being used for the launching. Find out whether it’s on Bitcoin’s Blockchain, Ethereum’s (a smart contract), Waves or something else. This could give you an insight into what to expect.

The quality of the team behind the project is one of the most important factors that will determine how far it goes and how well organized it will be.

The experience of the team members matters a lot. This includes their former projects/workplaces. Other necessary things to look at include who is on the advisory board and whether there’s an escrow. If people do not present strong credentials, you must be careful investing in such an ICO.

6. Is there media hype around the project?

One indication that an ICO could be a huge success is the media hype or publicity around the project. If several people or a large community is talking about it in a positive light, it shows how popular the project is and that a lot of people trust it enough to be willing to invest. That should be a green light for you to invest too.

7. What is in the Project Whitepaper?

You need to read the whitepaper and see what it contains. Unfortunately, a lot of investors don’t have the time to read project whitepapers even though everything they need to know about the project and the ICO is there. Compare what’s in the whitepaper with your findings from other sources and ask yourself what value the project offers the world. If this question has no clear answer, then look elsewhere.

What do you think are the best ways to invest in an ICO? Do you agree with the tips above? Let us know in the comments below!

This article was written by Viktor Shpakovsky, Co-founder of Tokenbox and Token Fund