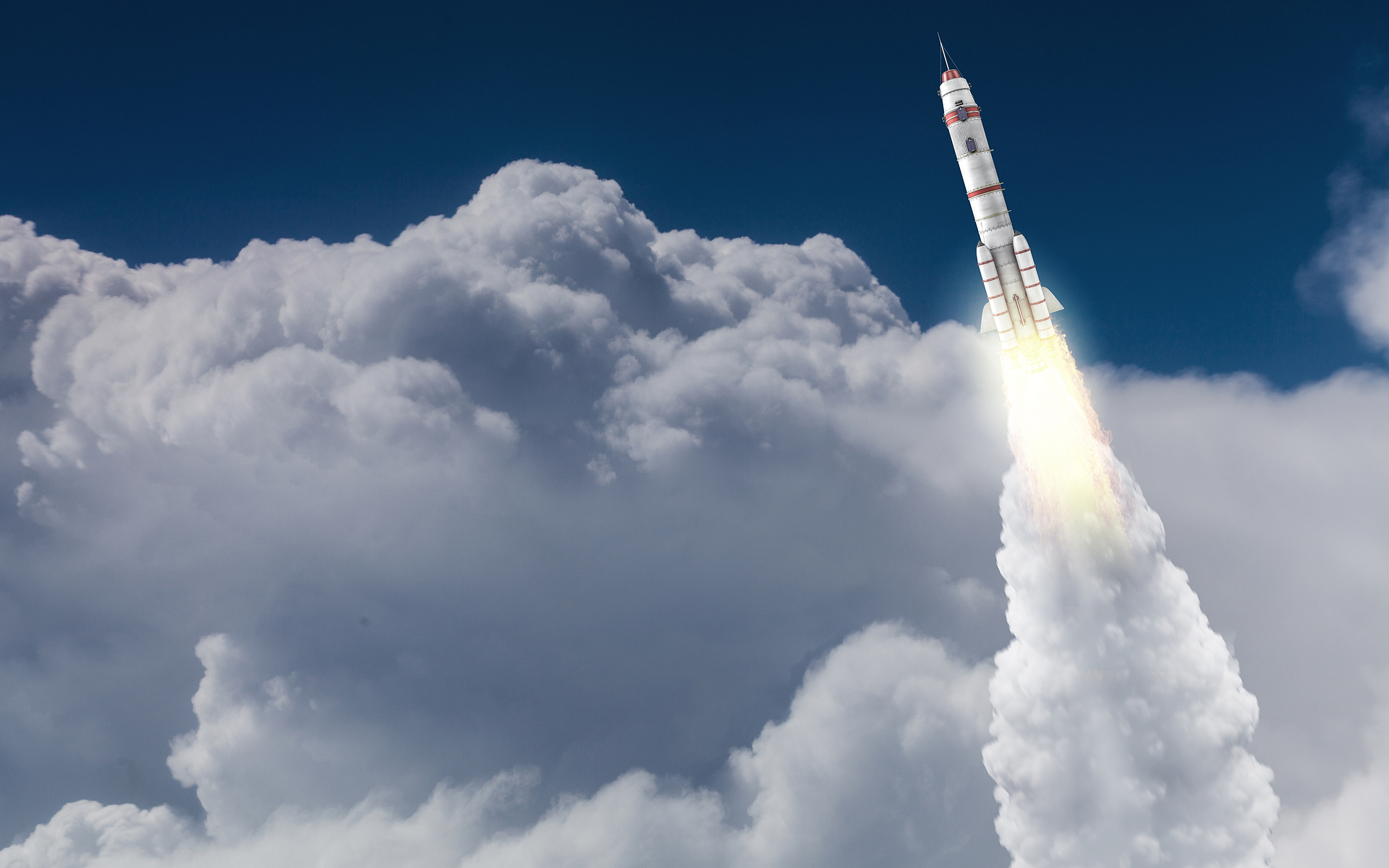 Leading multi-asset trading and investment expert, Saxo Bank Group, has predicted that the Bitcoin price will see new all time highs in 2017 as part of its annual “Top 10 Outrageous Predictions.”

Saxo Bank has shared its annual ‘outrageous’ finance-related predictions for 2017. The the online multi-asset trading and investment specialist, which correctly predicted Brexit in 2014, believes Bitcoin will see “huge gains” next year.

“Under President Trump the US fiscal spending increases the US budget deficit from $600 billion to $1.2-1.8 trillion,” Saxo Bank explains. “This causes US growth and inflation to sky rocket, forcing the Federal Reserve to accelerate the hike and the US dollar reaches new highs.”

This will result in economic turmoil, the brunt of which will be especially felt by emerging markets. One important market, as far as cryptocurrency is concerned, is China.

“This creates a domino effect…particularly China, who start looking for alternatives to the fiat money system dominated by the US dollar and its over-reliance on US monetary policy,” it continues. “This leads to an increased popularity of cryptocurrency alternatives, with Bitcoin benefiting the most.”

As the banking systems and the sovereigns of Russia and China move to accept Bitcoin as a partial alternative to the USD, Bitcoin triples in value, from the current $700 level to $2,100.

It’s no secret that when China sneezes, the entire Bitcoin economy catches a cold. But other emerging economies such as Russia could be the wildcard. The country recently eased its stance on cryptocurrencies, equating them to foreign currencies. And since Russia has been on a gold-buying spree as of late, the addition of ‘digital gold’ Bitcoin to its rainy day fund may not be too far off.

Not So Outrageous After All?

Saxo Bank’s notes, however, that its “outrageous predictions” are not meant to be taken as its official market outlook. They are instead meant to be more of outlier events with huge potentials for upsetting consensus views.

Though a few past predictions have turned out to be not so outrageous after all, “it is important that investors are aware of the range of possibilities outside of the market consensus so that they can make informed decisions, even in seemingly unlikely market scenarios,” explains Steen Jakobsen, Chief Economist at Saxo Bank. 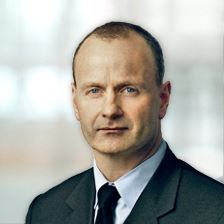 Therefore, these predictions are meant to spark conversation on what could be the “surprise or shock” investments for 2017, which also include a Chinese growth rebound, an Italian bank rally, and Brexit being rolled back to Bremain.

Nevertheless, since 2016 was a year filled with surprises, which included a Trump presidency, a three-fold increase in Bitcoin price may not be so “outrageous” by comparison.

With change always happening in times of crisis, 2017 may be a wakeup call which sees a real departure from the ‘business as usual’, both in central bank expansionism and government austerity policies which have characterized the post-2009 crisis.

Do you agree with this outrageous prediction for Bitcoin’s price in 2017? Share your thoughts below!