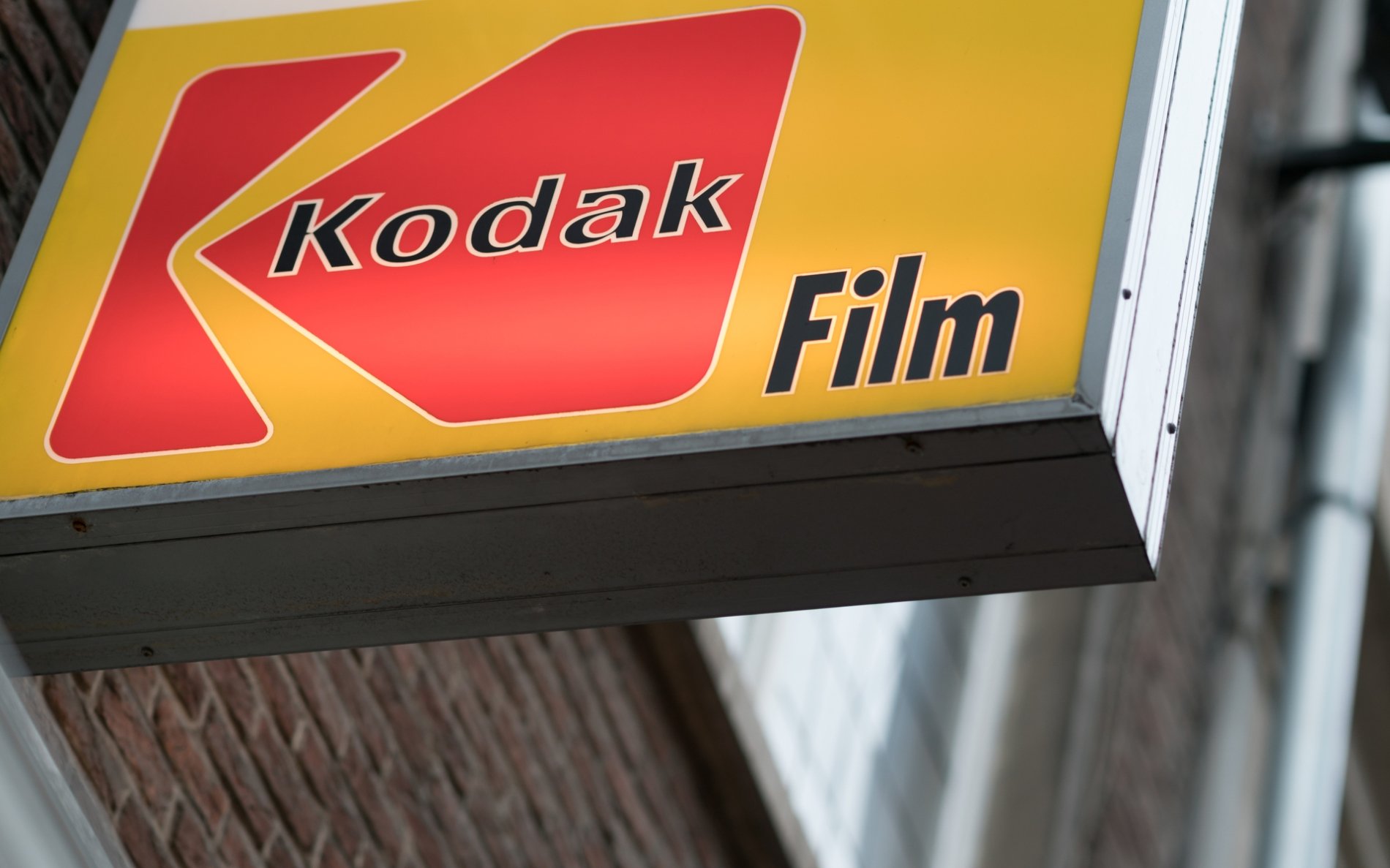 Embattled photography giant Kodak has released a Bitcoin miner which has already earnt “scam” accusations from the Bitcoin industry.

In an unlikely move by the company, which sought to change direction after financial problems brought it to the brink of collapse, the new Kodak ASIC KashMiner promises a $9000 dividend on a two-year contract.

Along with the hardware, Kodak announced it would also launch an ICO for its new cryptocurrency dubbed KodakCoin.

The range was revealed at the CES technology event in Las Vegas this week.

Despite shares in Eastman Kodak jumping 44% after the reveal, tech sources remained highly skeptical, with journalist Christ Hoffmann calling the offering “the dumbest thing I’ve seen at CES” and Bitcoin author Saifedean Ammous labelling it outright as a “scam.”

Kodak is selling a Bitcoin miner where you pay for a two year contract and “make a profit”. (*at current prices, Kodak gets half of all bitcoin you produce.) This is the dumbest shit I’ve ever seen at CES. pic.twitter.com/rbzECVEMn7

Referring to the KashMiner’s contract obligations, which promise fixed returns of $375 per month for two years in return for an initial upfront payment of $3400, criticism was harsher still.

“Look closely, they are flat-out lying about the returns of their miners because they neglect to mention the small detail that the difficulty rises and the output drops!” he added.

There is no way your magical Kodak miner will make the same $375 every month, unless Bitcoin mining difficulty stays the same. It is currently increasing at around 15% a month, so mining output should drop around 15% a month, too. Good luck to everyone who bought this deal! pic.twitter.com/0xA2HNtHFc

Despite being branded under the slogan “in math we trust,” Kodak’s proposition is indeed difficult to fathom from a mathematical perspective.

As Ammous notes, given changes in Bitcoin block difficulty, anyone purchasing the two-year contract now would face ultimate gainsin 2020 amounting to around 30% of their upfront payment. This is far from the $9000 or $5600 gains the company promises.

“I suspect this is too blatant a lie for them to have made it deliberately,” he continued. “It’s more likely they spent 15 minutes thinking of how to get into Bitcoin…”

What do you think about Kodak’s Bitcoin miner, cryptocurrency and ICO? Let us know in the comments below!