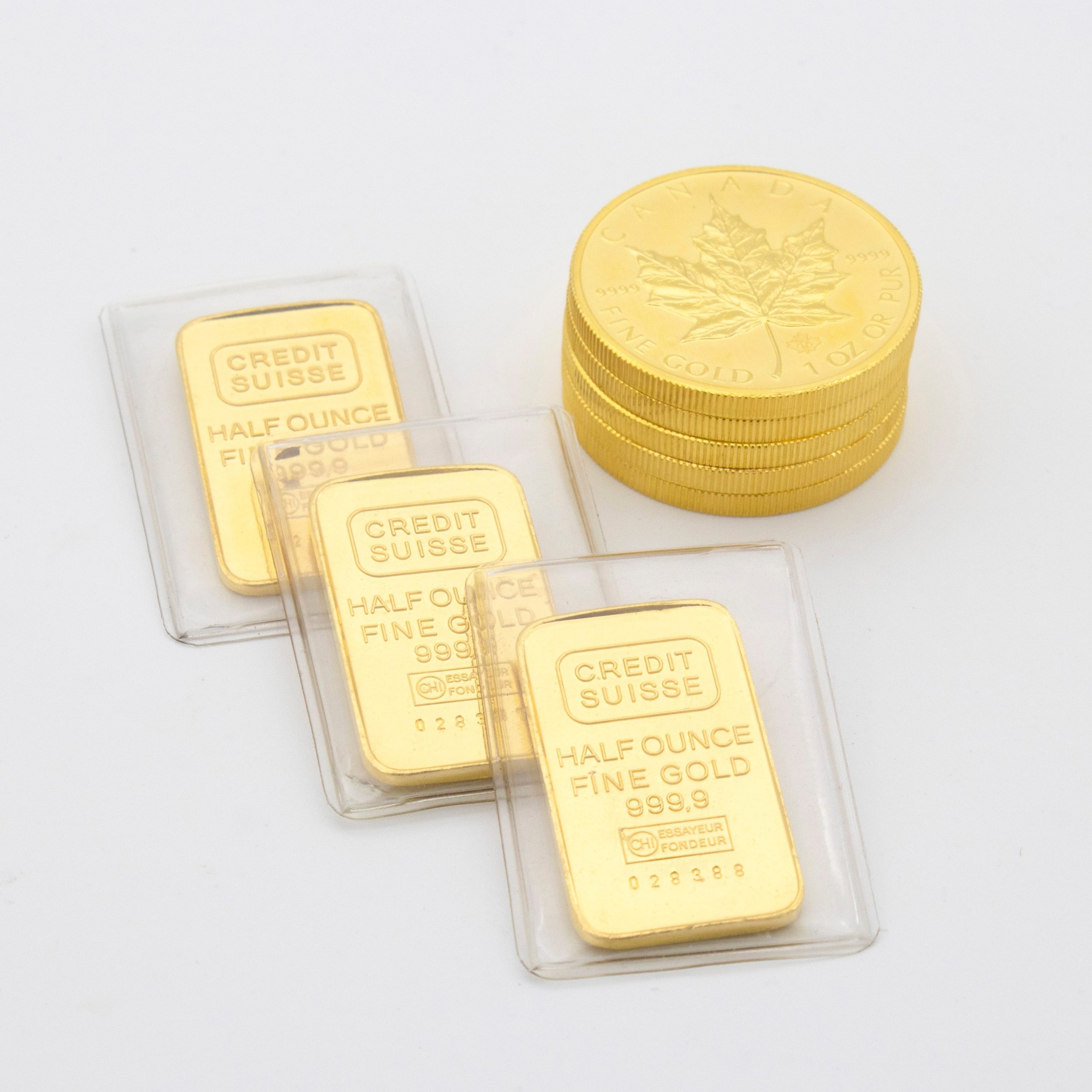 Schiff vs. Scaramucci Debate Sees Bitcoin TKO At The Hands Of Gold

Peter Schiff scores a victory over Anthony Scaramucci, and Bitcoin, by convincing more than half the viewers of a live debate that gold is the superior asset.

The debate in question was hosted by Intelligence Squared and featured a near one-hour-long discussion on whether Bitcoin or gold makes for the better store of value.

The Public Vote Goes Against Bitcoin

Scores before the debate were 26% for Bitcoin, 38% for gold, and the remaining 35% comprised of those who were undecided. Meaning there was all to play for.

As a “victory comment,” Schiff playfully called out Michael Saylor on his refusal to debate him live on the same matter.

“I just gotta say one thing. Michael Saylor stop ducking me, I know you’re out there.”

Whereas Scaramucci congratulated Schiff and encouraged everyone involved, including Schiff, to do more homework on the matter. Schiff responded by saying he has done his homework but remains unconvinced.

Scaramucci signed off by saying the debate has prompted him to buy even more BTC.

The Case For BTC

Speaking for Bitcoin, Scaramucci opened by saying it’s possible to “be at intellectual odds with people, but still be friends.”

While he sees a future for gold, Scaramucci referred to younger population cohorts preferring newer, more technology-based stores of value.

“I do believe the world is moving past gold in terms of a store of value that the largest group of our population will be a part of.”

Scaramucci sold the idea of Bitcoin on its revolutionary concept of permissionless transactions. He said before Bitcoin’s arrival, two parties, who may not know each other or even trust each other, had no way of transacting without involving a third party.

What’s more, Bitcoin features easier portability, better security in terms of weeding out fakes, and is more scarce. As such, Scaramucci thinks these factors mean Bitcoin will eventually transcend gold as the primary go-to store of value.

The Case For Gold

Schiff, on the other hand, took a different strategy. Rather than list the benefits of gold, he opened by saying Bitcoin and gold have “absolutely nothing in common.”

Even so, he states the “marketing fraud” behind Bitcoin tries to group both Bitcoin and gold as similar things. But he made clear that BTC, as a string of numbers, shares no similarities with gold.

“part of the marketing fraud is to try to portray Bitcoin as gold, gold 2.0, digital gold. I mean Bitcoin itself is always displayed as a coin, and the color is gold, and you put like a “B” on it. But it’s not a coin, it’s just a digital string of numbers.”

Going for the jugular, Schiff said gold has actual uses, for example, in aeronautics, dentistry, and as jewelry. And what makes it a store of value is that its uses can be stored for usage at some future date.

“In 100 years, in a 1,000 years, the gold that I’m storing today can be melted down and used in electronics or used in jewelry, or for whatever new uses have been invented that don’t even exist today.”

Whereas Bitcoin cannot be a store of value because it has no actual value to store. In other words, there’s nothing that people can do with Bitcoin other than for speculative purposes.