The SEC has officially published a report wherein it describes the potential risks of Initial Coin Offerings (ICO) and Decentralized Autonomous Organizations (DAO). 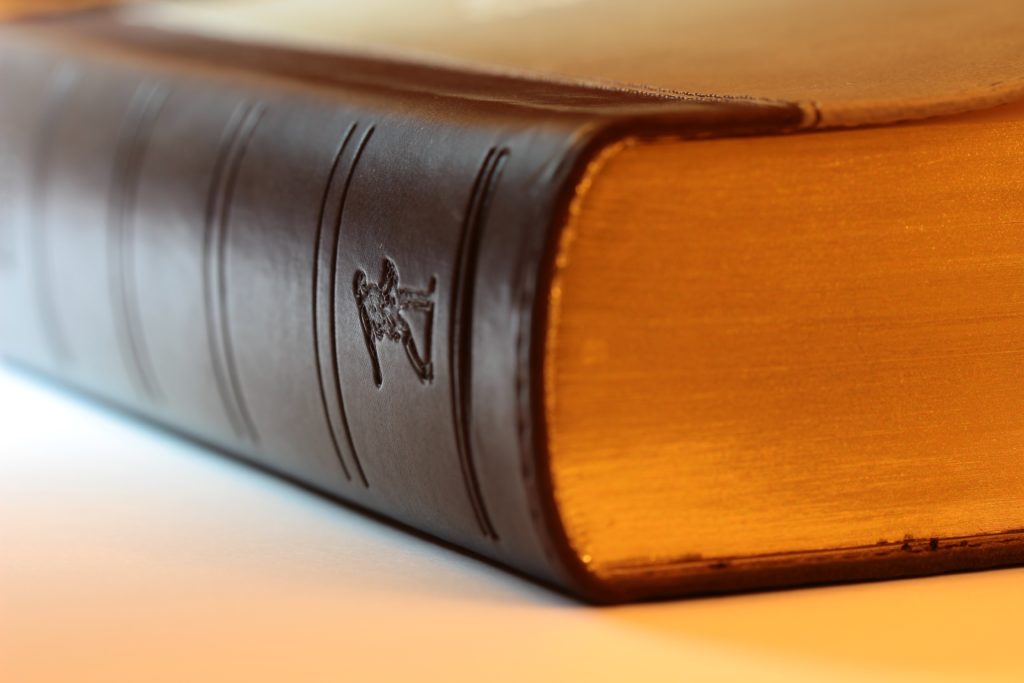 The U.S. Securities and Exchange Commission published a report on July 24, that details its investigation into the DAO project. The DAO (Decentralized Autonomous Organization) was founded by the German startup Slock.it UG. On June 16, 2016, the DAO project was hacked and the attackers were able to steal 3.53 million ether, roughly worth $50 million USD at that time.

In the report, the SEC has decided that for the moment, the DAO project and its founders will not face any charges for violating U.S. securities laws. The Securities and Exchange Commission has concluded, however, that “DAO Tokens” are subject to the requirements of the U.S. federal securities laws.

According to the commission, tokens that promise to give investors a return should be regulated as securities and thus be registered with the SEC. The SEC has also stressed that investing in these “DAO tokens” might be very risky and unsafe for consumers and investors.

The SEC has just put every potential ICO issuer on notice. From here on out, nobody gets a free pass https://t.co/IIcRP2e8Cv

Despite recent headlines proclaiming the SEC’s report to be the end of U.S. participation in ICOs, it is important to understand that not all ICOs would necessarily be subject to federal securities laws.

According to the SEC:

U.S. Securities Laws May Apply to Offers, Sales, and Trading of Interests in Virtual Organizations.

Not surprisingly, and in typical government fashion, the SEC has yet to release any detailed information on what would or would not be considered a security.

The Commission has also published an investor bulletin that describes the current status of ICO or Initial Coin Offerings. In the bulletin, the SEC is advising investors and consumers to be very careful in which ICOs they decide to invest their money. They point out that participants should properly review an ICO for potential fraud or mismanagement of funds. 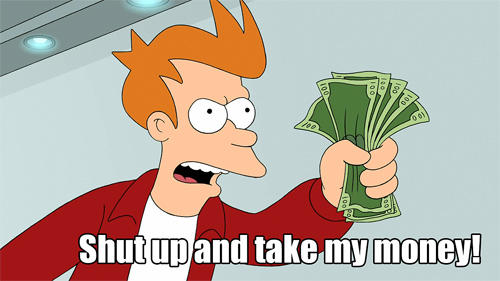 Opening the US Market

Up to this point, many ICOs have been self-regulating by preventing U.S. investors from participating in the funding rounds. This recent announcement by the Commission might allow future startups to open up their ICOs for U.S. citizens and investors, without having to register with the SEC.

Carol Van Cleef, a Fintech lawyer with the law firm of Baker & Hostetler LLC, offered her opinion on the report:

The SEC’s announcement today is not a surprise and definitely does not mark the end of the road for tokenizations.  In fact, it should have a very positive effect on the token market. It removes a much uncertainty in the market and clarifies that the SEC will not consider all tokens to be securities. It is very consistent with the advice we have been providing to clients.

To businesses who might be considering “tokenization” she added:

For those who are looking at issuing a token solely to raise money for a business venture – the SEC has made clear that the offering must comply with federal securities laws. For those that have never intended it for these purposes, they can feel more comfortable with a clear roadmap – something a good securities lawyer could or should have already laid out.

What are your thoughts on the SEC’s report? Do you think that this will open the U.S. market for ICOs? Let us know what you think in the comments below!

Images are courtesy of Pexels, Know Your Meme, Jonathan Ernst/Reuters