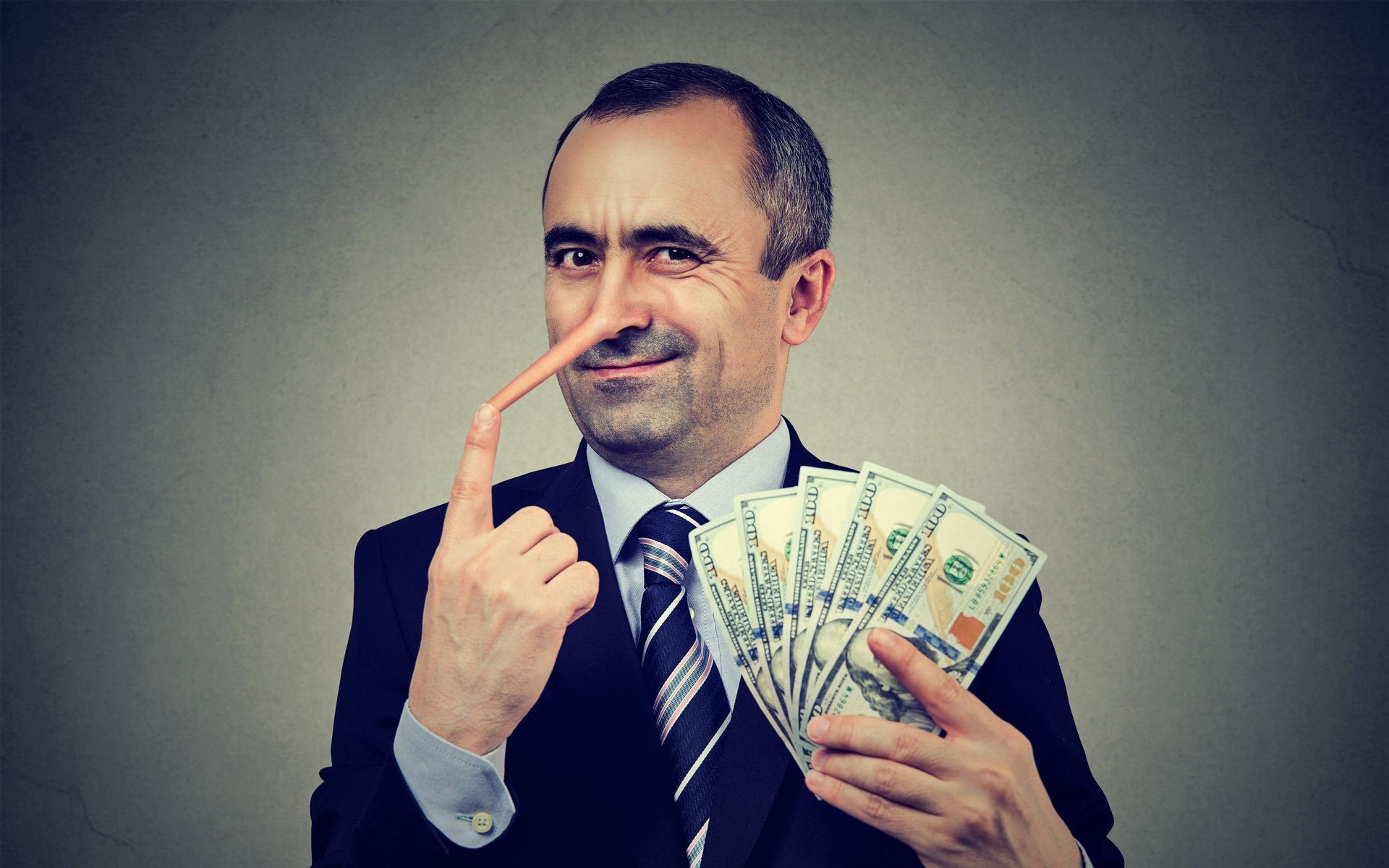 Titanium Blockchain Infrastructure Services (TBIS) is the latest ICO project charged with fraud by the SEC. The Commission announced on May 29th that a court order had been obtained against the project. Michael Alan Stollery, the CEO of TBIS, is also under investigation by the regulatory body.

TBIS was touted as a revolutionary blockchain-based enterprise network infrastructure service. The project offers, supposedly, “ready-to-use” solutions for corporations so they wouldn’t have to worry about building their network architecture from scratch.

The project claimed to offer solutions such as Infrastructure as a Service (IaaS), Platform as a Service (PaaS), Desktop as a Service (DaaS), and Company as a Service (CaaS), among others. TBIS also claimed to use the power of blockchain technology to condense all the enterprise network requirements of a company into the simple convenience of a mobile device.

The TBIS ICO took place at the beginning of the year. It met its 35 million BAR ($21 million) hardcap target in a little over a week. BAR is the name of the native token in the TBIS ecosystem.

A Litany of Fraudulent Claims

The SEC alleges that Michael Alan Stollery (aka Michael Stollaire) employed fraudulent claims to publicize the TBIS ICO. These fraudulent claims include business relationships with major corporations like Walt Disney, Boeing, PayPal, and Verizon. These claims appear on the company’s website as well as tweets posted by Stollery/Stollaire himself. The TBIS CEO even claimed that backing the project was akin to investing in “Intel or Google.”

Commenting on the fraud charges, Robert Cohen, the head of the Commission’s Cyber Enforcement Unit, said that:

This [TBIS] ICO was based on a social media marketing blitz that allegedly deceived investors with purely fictional claims of business prospects. Having filed multiple cases involving allegedly fraudulent ICOs, we again encourage investors to be especially cautious when considering these as investments. 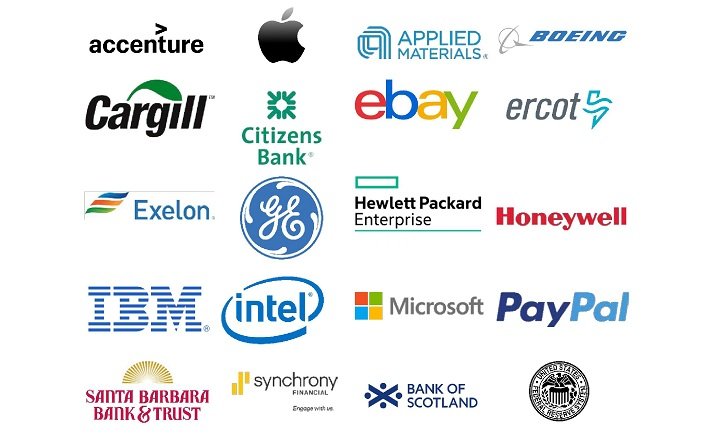 In addition, the SEC accuses Stollaire of using proceeds from the ICO to service personal debts including a stack of bills on his Hawaiian condominium. As part of the SEC court order, TBIS business activities will come to a halt. The courts have frozen the company’s assets pending the outcome of the investigation. The company has issued a statement about the current situation, stating that TBIS “fully intends to continue cooperating with the SEC’s investigation in accordance with the terms of the TRO.”

The move against TBIS is part of the renewed efforts of the SEC to eradicate fraud in the U.S. ICO space. In April, the founders of the Centra Tech ICO were indicted for fraud and could face a total of 65 years in prison. Also, the Commission has called on investors to carry out proper due diligence before investing in any ICO.

What do you think about the charges against Stollaire and TBIS? Let us know your thoughts in the comments below.