SEC Subpoenas TechCrunch Founder’s Crypto Fund — And Everyone Else, Too

While the U.S. Securities and Exchange Commission dishes out subpoenas to cryptocurrency projects like a generous house doles out candy on Halloween, TechCrunch founder Michael Arrington’s $100 million cryptofund has also come under investigation.

‘They Just Have to Figure out What They Want.’

TechCrunch founder Michael Arrington’s $100 million cryptofund has been subpoenaed by the U.S. Securities and Exchange Commission — which is no skin off Arrington’s back. He told CNBC on Thursday:

We received a subpoena. Every [crypto]fund I’ve talked to has received one. That’s fine. They just have to figure out what they want. They need to set up rules so we can all follow them, and the market is begging them for that. 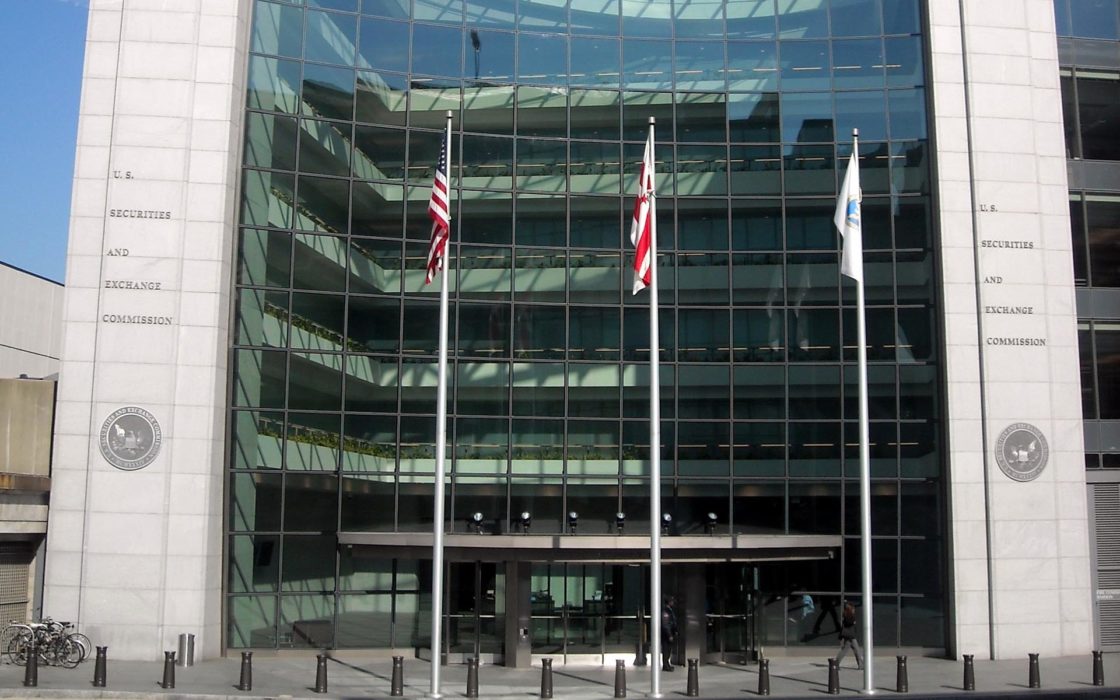 Indeed, the SEC apparently has no idea exactly what it wants, having already indicated that regulations in regards to securities laws do not apply to digital coins. The confusion created by the SEC has even caused many cryptocurrency firms to ban U.S. investors from getting involved in the projects.

Meanwhile, the SEC’s New York, Boston, and San Francisco offices have been issuing subpoenas like it’s their job, in an attempt to learn as much as possible about the burgeoning billion-dollar industry. Said Jason Gottlieb, partner at Morrison Cohen, who is defending PlexCorps against charges of fraud:

Clearly it’s a coordinated, grand investigation. I would expect it’s going to continue throughout this year.

According to Arrington, the negativity and confusion created by the SEC is driving innovation away from the United States. He told CNBC:

That’s a shame, The U.S. has just frozen itself. The stuff coming out of Asia is uniformly high quality. 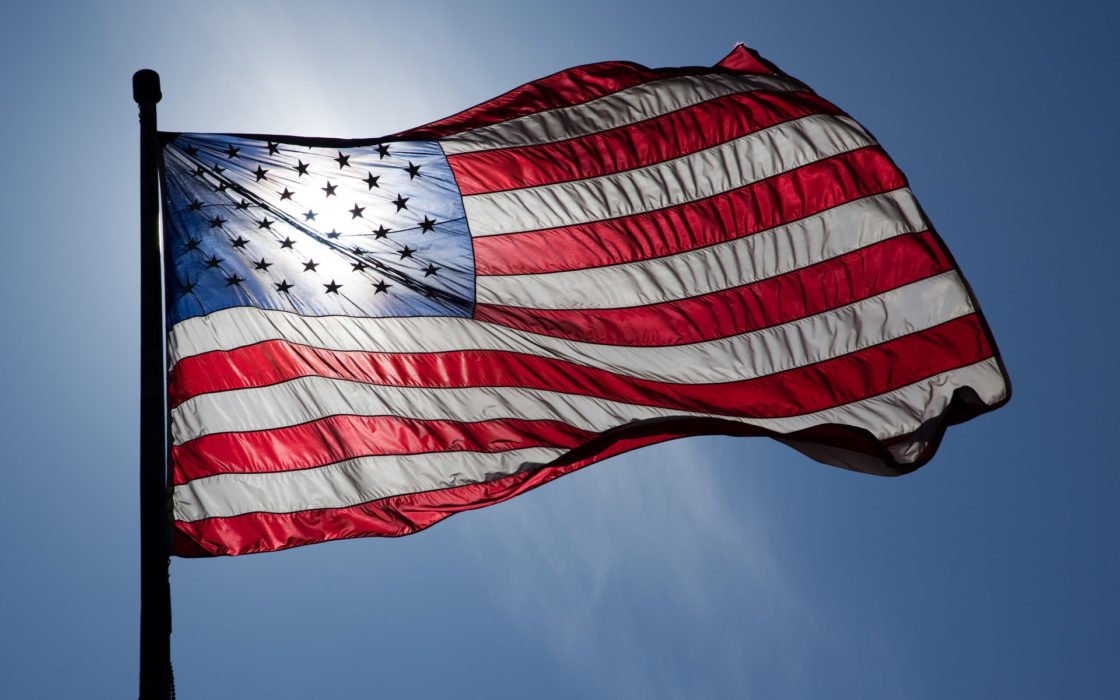 The US is not the only country struggling with regulation, of course. South Korea has ping-ponged back and forth while China has outright banned Initial Coin Offerings. Japan has somewhat successfully implemented a licensing system for cryptocurrency exchanges, while European financial authorities in Germany and France are calling for a global crackdown.

Still, the US remains in the spotlight and risks driving out innovation while the SEC dithers. Says William Mougayar, author of The Business Blockchain:

I hope they don’t go [down] the slippery slope of trying to classify tokens because it’s a grey zone throughout. Rather, focus on requiring disclosures that are well-defined, while not being too restrictive yet.

For now, we’ll just have to wait and see.

What do you think about the SEC’s subpoena-issuing spree? Do you think effective, innovation-supporting regulation will come from its investigation? Let us know in the comments below!