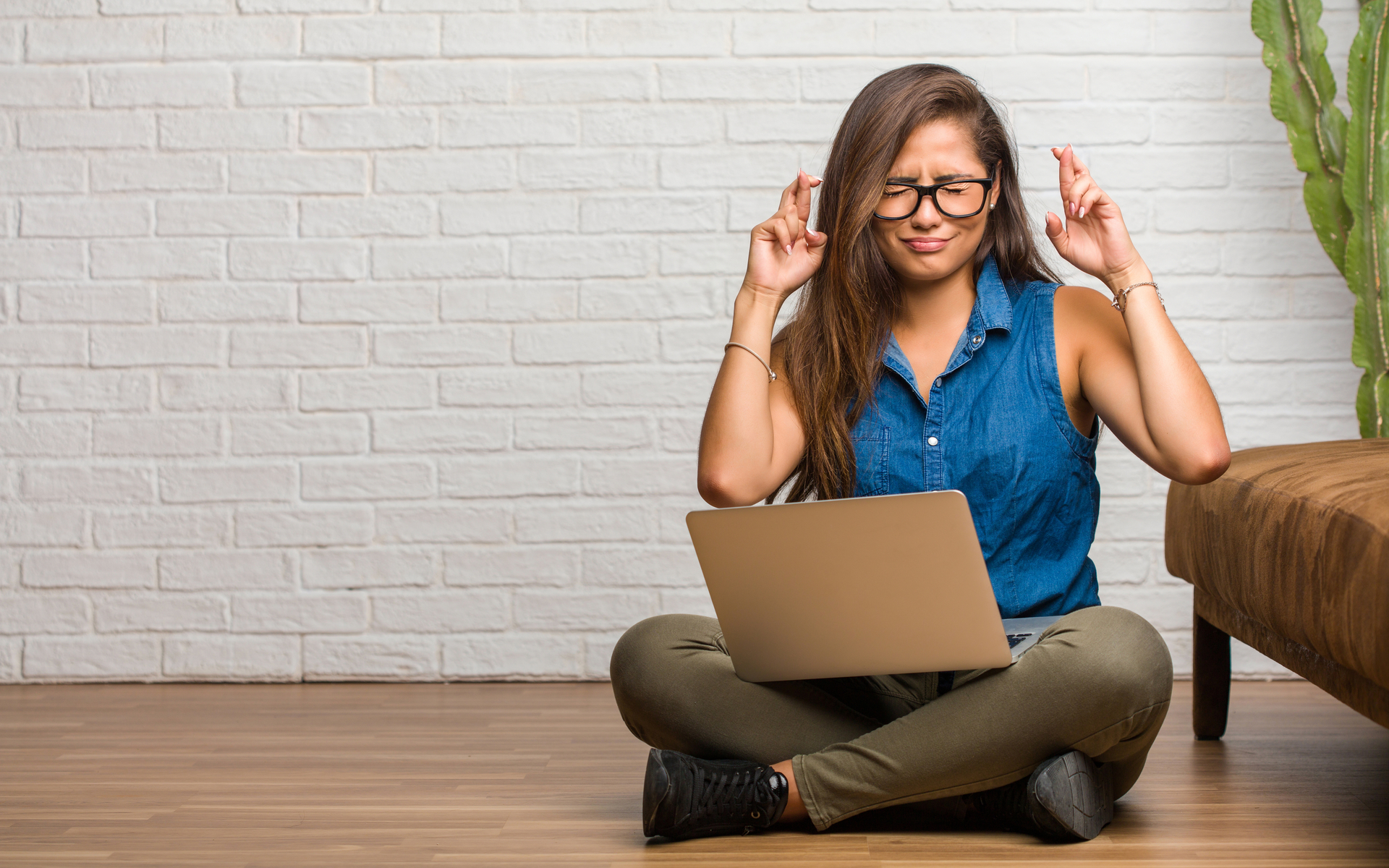 Jake Chervinksy, GC for Compound Finance, tweeted this morning about his pessimistic sentiment towards the Wilshire Phoenix Bitcoin ETF approval. The SEC has denied various prior ETF applications, and has voiced underlying concerns about Bitcoin market manipulation, despite commissioner Hester Pierce’s dissention with the agency’s recent decisions.

A Bitcoin ETF is probably not happening in 2020

Hopes are not high for the SEC’s approval of Wilshire Phoenix’s ETF application. Especially since the US regulatory agency has previously denied every other ETF application put in front of them.

The SEC has until Wednesday, February 26th to make a decision on the applicant. Exactly one week from today.

The SEC's final deadline to approve or deny the Wilshire Phoenix bitcoin ETF is next Wednesday, February 26.

Despite the crazy premium on GBTC, denial is all but certain.

This is the only bitcoin ETF proposal pending, as Bitwise & VanEck take a break. I'd guess no ETF in 2020. https://t.co/oiAukjioBo

The agency has expressed a series of underlying concerns regarding the nascent Bitcoin and cryptocurrency markets, in a statement made public in January  of 2018. None of these concerns have been met by any applicant to the agency’s satisfaction, so far. Chervinksy believes the Wilshire Phoenix application will almost certainly be denied.

The SEC’s main concerns are as follows:

If an ETF were approved it would be massively bullish

The original tweet that Chervinsky was responding to was a Tweet by Eric Ervin, CEO of Blockforce Capital. Ervin was pointing out the incredible 41% premium that institutional investors are paying to trade shares of Grayscale’s GBTC Bitcoin Trust.

$GBTC premium now up to 41%. People want exposure to cryptocurrency and are willing to pay a significant premium to get it. Dear SEC, it is time for an #ETF. Give investors the opportunity to make their own decisions. cc @GrayscaleInvest @BitwiseInvest @Gemini @vaneck_us pic.twitter.com/TaMr1fgKqn

Hester Pierce, an SEC commissioner, publicly expressed her disagreement with SEC denials of prior Bitcoin ETF applicants. This earned her the nickname “Crypto Mom” and made her popular with crypto investors.

Another SEC commissioner, Robert J. Jackson Jr., has also expressed positive sentiments towards a Bitcoin ETF, with one caveat, that the ETF meets the standards set forth by the agency.

If the Wilshire Phoenix proposal meets the guidelines set forth by the SEC and is able to get approval as the first Bitcoin ETF, it would be extremely bullish for Bitcoin and the overall crypto market.

It would offer institutional investors a way to trade Bitcoin in a regulated setting. This, combined with the recent Bitcoin golden cross, could lead to a significant spike in Bitcoin price.

Judging from the SEC’s recent denials of other ETF applicants, however, this is probably just wishful thinking for now.

Will the SEC deny this latest ETF application as well? Let us know in the comments!