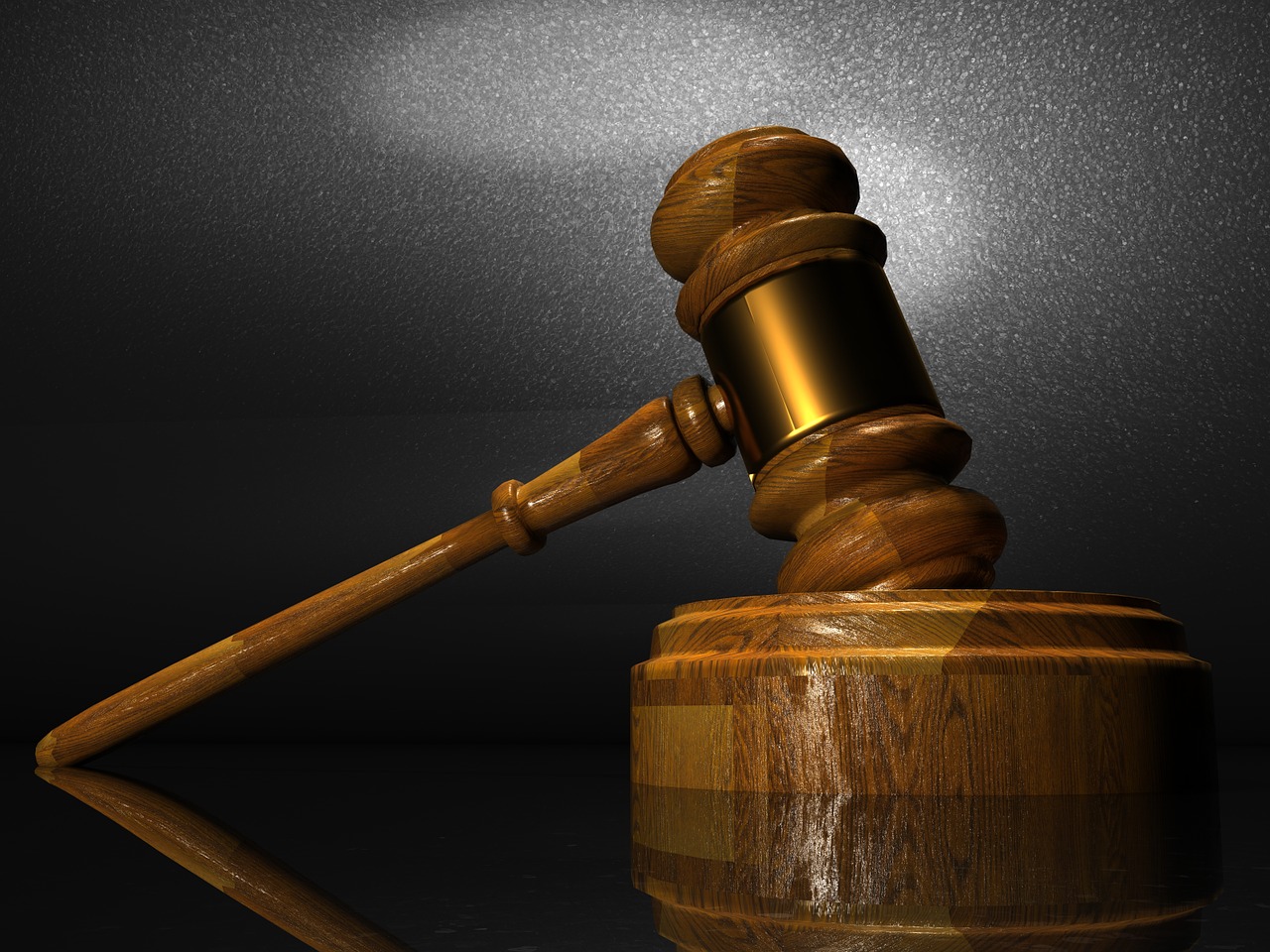 Since the end of 2020, the United State Security and Exchange Commission and Ripple Labs have been in a lawsuit. The SEC filed the case against Ripple, claiming it failed to register its token, XRP, as security. The issue has taken different turns and twists from the period until now.

Through the processes of the lawsuit, there have been several claims, rulings, and orders. A recent report is that the SEC has yet to adhere to a court ruling. Judge Sarah Netburn ordered the commission to surrender the documents bearing William Hinman’s speech of 2018. But unfolding events indicate that United State Security and Exchange Commission is still not ready to release the documents.

There had been a pressuring demand from Ripple and defendants for the SEC to release the Hinman speech documents in the going lawsuit. However, the commission filed its response that objects to the court order to release Hinman’s speech draft. It stated that the ruling Judge Netburn didn’t get the law correct.

The Sec maintained through its filing that the speech document is irrelevant to the defendant’s claims. It stated that those documents are internal drafts without public use or implications. Hence, the defendants or any other market individual have no right to see or access them.

Additionally, the commission mentioned that where the speech documents were relevant, they still won’t surrender them. This is because those documents are under the protection of the DPP and attorney-client privilege.

The department’s objection filing pointed out that Hinman’s speech represents his personal opinions and ideas. Such a draft does not cover the general legal stance over a given course. So, the documents lack the backings to be under privilege. This means that the court order from Judge Netburn is wholly premised on factual and legal errors.

In its suggestions, the commission gave two false dichotomies of the speech on which the defendants rely. The first is that communication within the department could indicate a person or the department’s view.

Secondly, the DPP and attorney-client privilege protect the agency’s decisions. Therefore, it has no deliberations coverage based on the agency staff’s personal views and opinions.

But the defendants feel that the SEC wastes time for the court by objecting to its order. Also, the new claims from the commission indicate more effort to avoid surrendering the Hinman speech documents. Hence, it could be an attempt to initiate the discovery procedure in the case again.

Recall that the SEC has been using an enforcement action on several crypto-related firms and tokens. This has raised numerous criticisms from the crypto space and the US Congress.