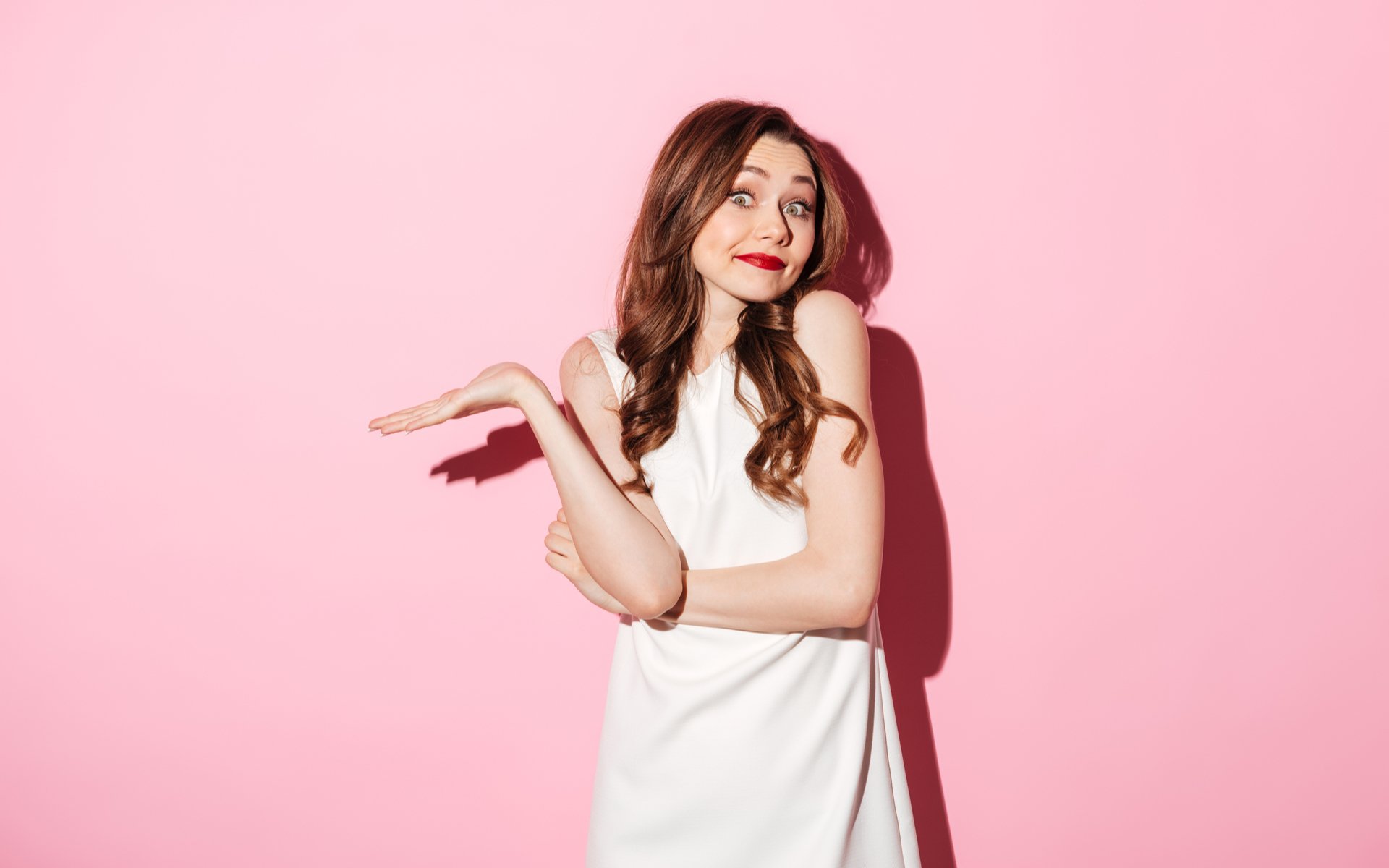 SEC ‘Underwhelmed’ by Lack of Enthusiasm for Regulation

Cryptocurrency exchanges dealing with ICOs are now required to register with the SEC, though one director at the independent agency claims the response has been weaker than expected. He also noted that a statement on either Ethereum or Ripple will be coming in the future.

‘We’re underwhelmed by the enthusiasm’

The US Securities and Exchange Commission (SEC) has already defined initial coin offerings (ICOs) as securities. In doing so, the independent regulatory agency requires cryptocurrency exchanges dealing with ICOs to register in order to operate legally. According to one SEC director, however, not many have reached out.

The SEC’s Director of the Division of Trading and Markets, Brett Redfearn, told CNBC at the Sandler O’Neill Global Exchange and Brokerage Conference earlier this week:

We’re underwhelmed by the enthusiasm for coming within the regulatory structure right now. There are a number of exchanges that are trading ICOs that I would think that we would see more registrations.

What about Ethereum and Ripple?

The SEC uses the “Howey Test” to determine whether or not an asset is a security. Regarding the platform, Redfearn noted:

We’ve created this pronged test, the Howey Test, where people look at the different characteristics and determine if it’s a security. Quite frankly not all of them are obvious on its face exactly what it is.

The Director also noted that the SEC will continue to provide clarity on the matter going forward, though did not provide a definitive timeline.

Redfearn also declined to comment on whether or not Ethereum and XRP — the second and third largest cryptocurrencies by market capitalization, respectively — are securities. He did, however, tell CNBC that statements on “at least one of those products” will be coming “in the future.”

What do you think about the ‘underwhelming’ response by exchanges to SEC regulations? Do you think Ethereum or Ripple will be ruled a security? Let us know in the comments below!