SEC Warns About Lack of Regulation in Cryptocurrency Markets

The United States Securities and Trade Commission warned investors on Thursday about their inability to help those who’ve lost money investing in digital currencies.

It’s not a secret that the SEC is very wary about Bitcoin and crypto-currencies in general, and today they restated their concerns. They’ve advised investors to exercise caution when dealing with digital assets such as Bitcoin, outlining that there is nothing State level or even Federal level regulators can do to help the victims of scams. Bitcoin’s history is rife with hacks and theft, but with new money entering the space the warning needed to be restated 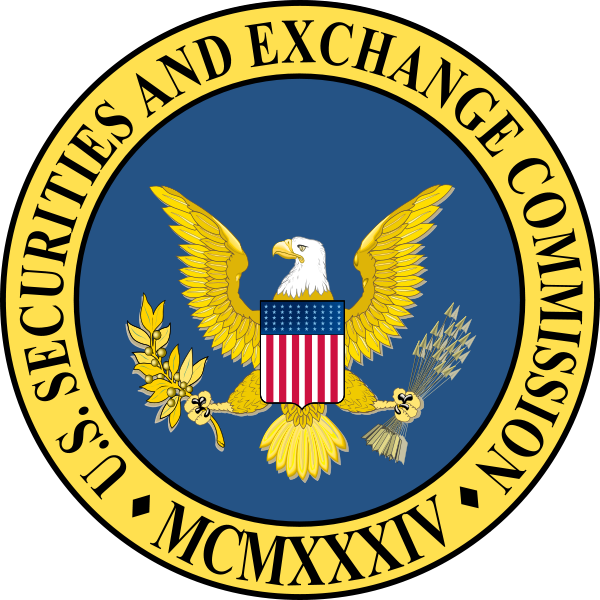 They further reiterate that they cannot help anyone who’ve been scammed through cryptocurrencies. Due to Bitcoin’s anonymous nature, it can sometimes be very difficult to track down those involved with fraudulent projects and bring them to justice.

Last year, the industry saw dozens and dozens of ICOs (Initial Coin Offerings) launched. ICOs are fundraising avenues for start-ups in the blockchain space and can be a great way to crowdfund a well thought out product. But as with all money-making systems, fraudsters will be attracted. A smart con-man could build a website with flashy images and buzz words and raise boatloads of money, with the whole thing turning out to be a complete scam without developers. 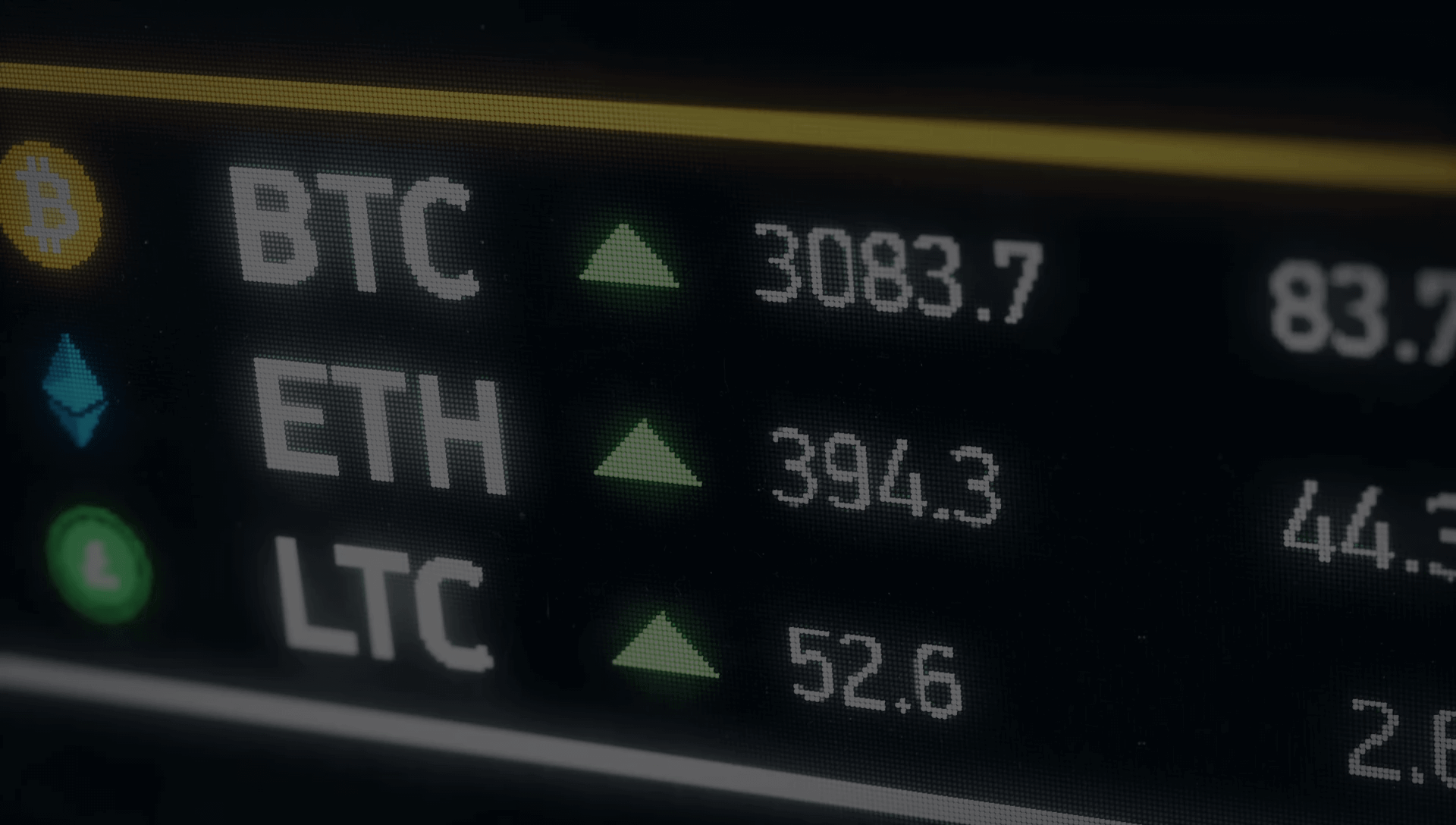 The cryptocurrency market remains almost entirely unregulated, meaning investors need to be vigilant. Very few governing bodies are issuing licenses to exchanges, and those that are issuing license have only authorized a few. Bitcoin and altcoin prices in the meantime continue to surge, making for a very exciting, albeit dangerous, playground for investors large and small.

What do you think about the SEC’s statements? When it comes to ICOs, what raises red flags for you? Let us know in the comments below!