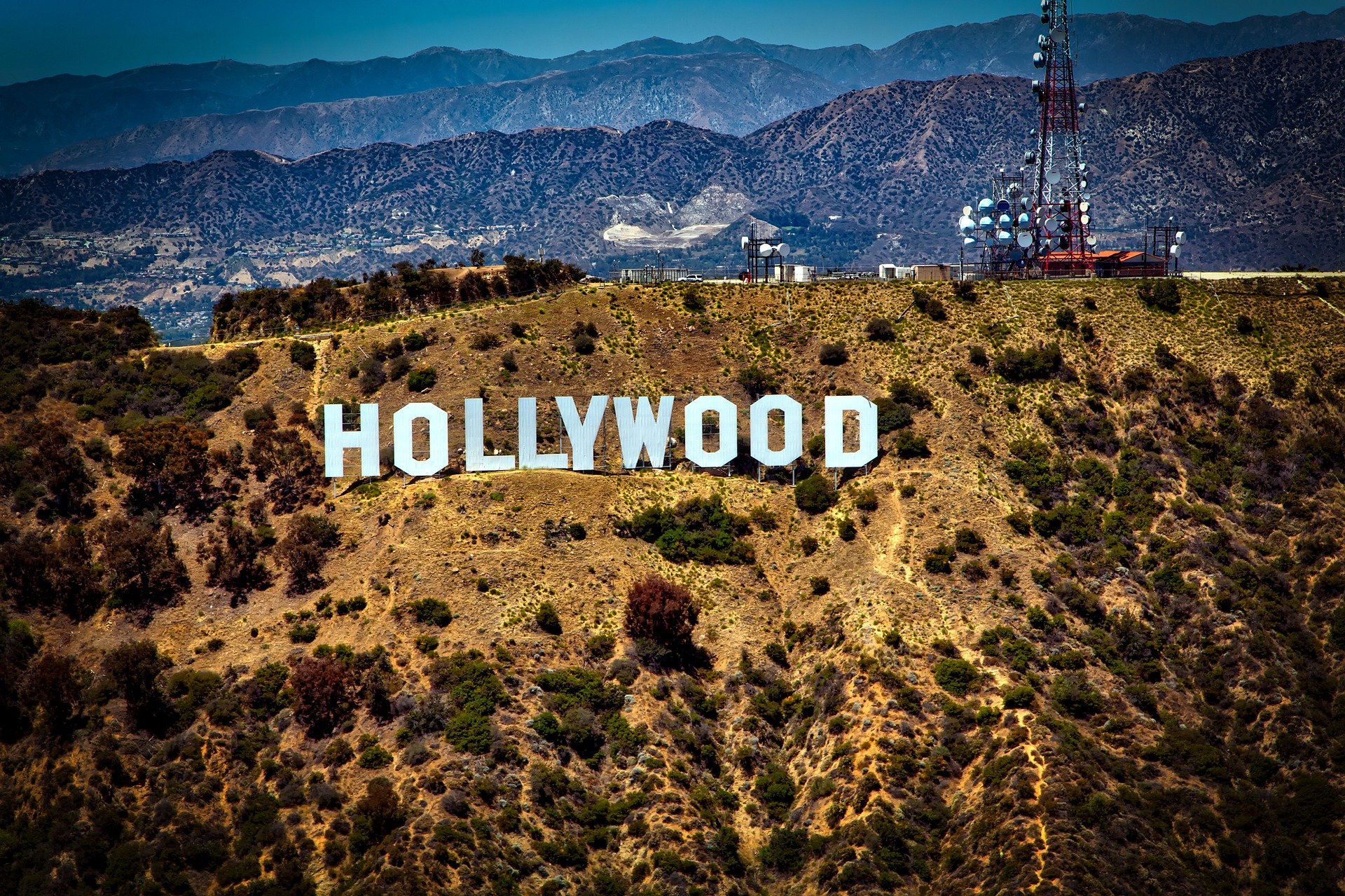 The Securities and Exchange Commision released a public announcement that warns celebrities about endorsing potential unlawful ICOs and cryptocurrencies. 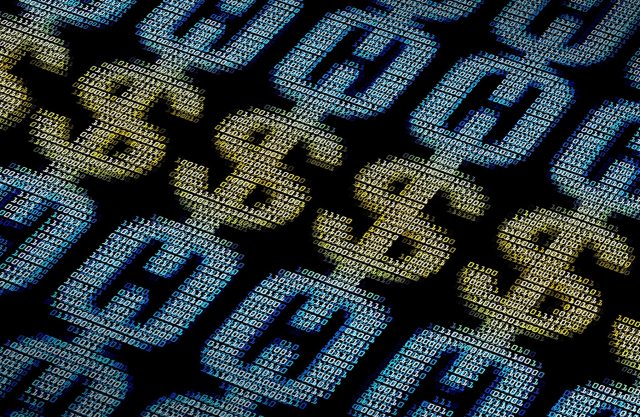 ICOs or Initial Coin Offerings have become the new trending investment opportunity of the year. According to the data from Coinschedule, there have been different ICOs this year which managed to raise the total amount of over $3 billion. The reason why so much money is being invested into ICOs is the fact that they have exceptional returns on investment. In some rare cases, ICO investors might see returns as high as 1000% in the short time frame of weeks. Of course, these high returns have caught the attention of several hedge funds.

According to a Bloomberg article, several hedge funds have now specialized on ICO and cryptocurrency investments, as they are way more profitable than stocks and commodities. But investors and hedge funds aren’t the only ones that closely monitor the ICO and cryptocurrency market. On the 1st November 2017, the Securities and Exchange Commision (SEC) released a report that warns celebrities from publicly promoting potentially unlawful token sales.

In the last couple of months, many ICO projects have been publicly endorsed and promoted by very well known celebrities. One of the most known endorsement was made by the well known Hollywood-star Jamie Foxx, who promoted the Cobinhood ICO with a tweet. But Jamie Foxx wasn’t the only celebrity that promoted an ICO. According to an article in Fortune, famous musician DJ Khaled promoted an ICO with an Instagram post that went viral.

The SEC believes that celebrities and public figures should be more careful on how they promote ICOs and cryptocurrencies as they might be potentially unlawful and even fraudulent in some cases.

These endorsements may be unlawful if they do not disclose the nature, source, and amount of any compensation paid, directly or indirectly, by the company in exchange for the endorsement.  The SEC’s Enforcement Division and Office of Compliance Inspections and Examinations encourage investors to be wary of investment opportunities that sound too good to be true.  We encourage investors to research potential investments rather than rely on paid endorsements from artists, sports figures, or other icons.

The SEC is also advising ICO investors to be more careful if they decide to invest in projects solely for the reason that a well-known public figure endorsed it.

What are your thoughts on the SEC’s new report? Do you think that celebrities should be more careful on what projects they publicly promote on social media? Let us know in the comments below!