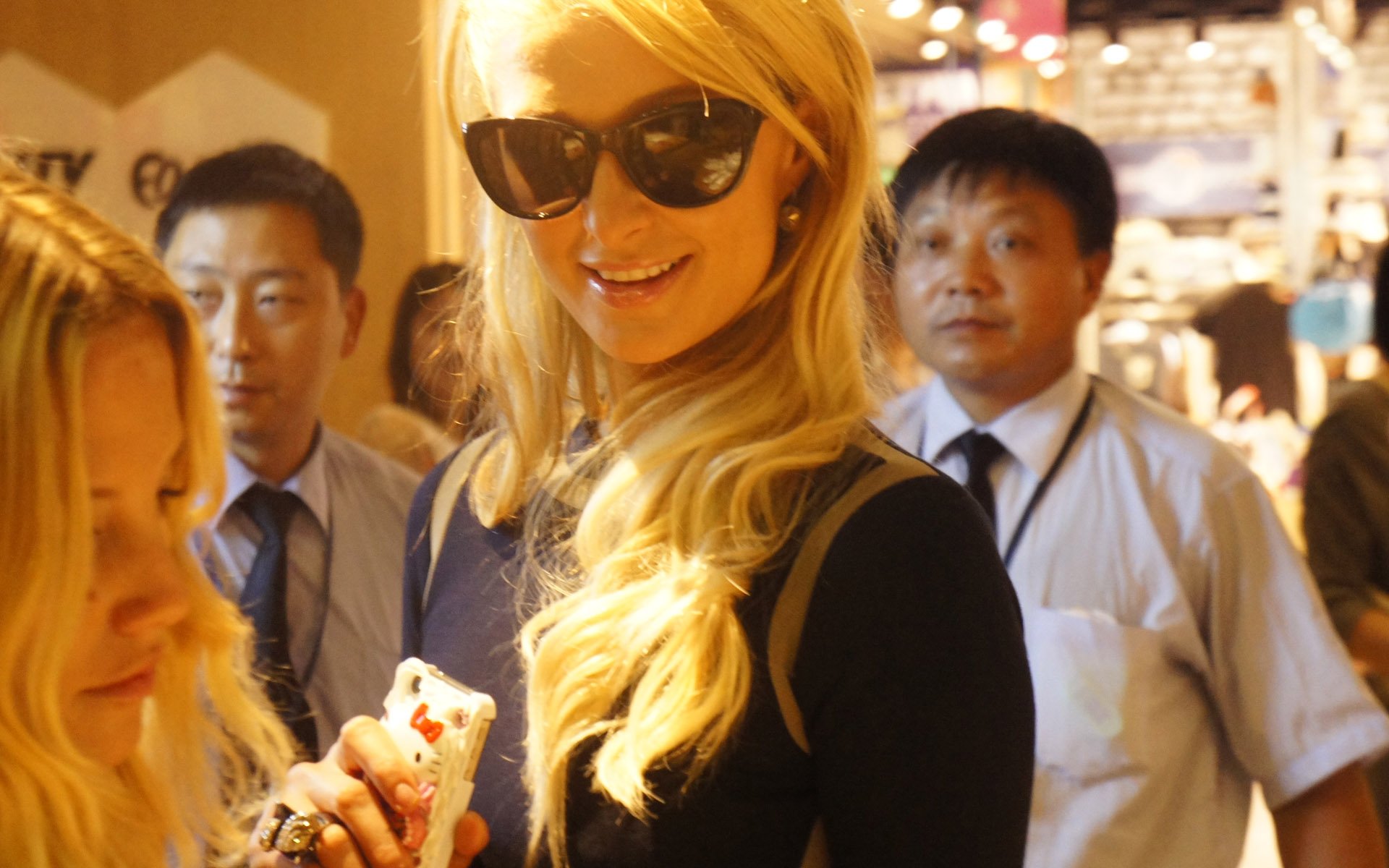 Many celebrities are touting the possibilities of a number of crypto ICOs, and the SEC has now issued a warning to investors about being lured into spending money on an ICO solely based upon a celebrity endorsement.

As long as there have been celebrities, they have used their fame and influence to promote certain products and services. The modern celebrity is no longer hawking a brand of cigarette or liquor; they’re now hawking the latest ICO to pop up. The SEC is taking a somewhat dim view of this partnership and has issued a warning to investors about not being lured into dropping a lot cash just because a celebrity promotes an ICO as a means of gaining wealth. 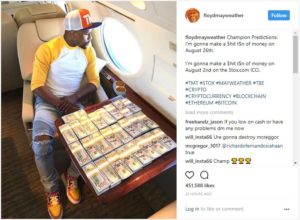 Some Big Names are Touting ICOs

There are some pretty famous people getting involved in ICOs lately. Celebrities from boxing legend Floyd Mayweather to socialite Paris Hilton to producer and musician DJ Khaled have all associated their names with an ICO. The SEC believes that the public will be more likely to be fooled into investing into a volatile market (or outright scam) because of the shiny allure brought about by a celebrity.

The SEC notes that many of these celebrity endorsements do not come across as paid, but the chances are that they actually are. The investor warning by the SEC states:

Celebrities and others are using social media networks to encourage the public to purchase stocks and other investments. These endorsements may be unlawful if they do not disclose the nature, source, and amount of any compensation paid, directly or indirectly, by the company in exchange for the endorsement.

Just because a celebrity pitches something, doesn’t mean that it’ll turn out to be good. DJ Khaled touted the ICO of Centra, but the company has faced issues since then. Two of the three co-founders were charged with perjury over a drunk driving case, and it appears that the supposed chief executive does not exist as it’s just a picture of a Canadian professor. 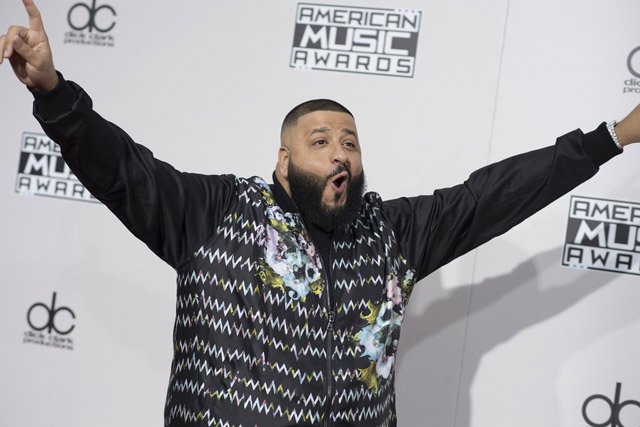 Likewise, Paris Hilton had tweeted about her excitement about the LydianCoin cryptocurrency to her 16 million followers. However, she cut ties with the company and deleted her tweet a few weeks later. The CEO of the cryptocurrency’s parent company faces charges of violating probation for a domestic violence case as well as several lawsuits for workplace harassment and discrimination.

Overall, one should do their due diligence when deciding to invest in an ICO or not and not rely upon a public endorsement by a famous celebrity. The SEC puts it very well in their alert:

Celebrities, from movie stars to professional athletes, can be found on TV, radio, and social media endorsing a wide variety of products and services – sometimes even including investment opportunities. But a celebrity endorsement does not mean that an investment is legitimate or that it is appropriate for all investors. It is never a good idea to make an investment decision just because someone famous says a product or service is a good investment.

Celebrities, like anyone else, can be lured into participating (even unknowingly) in a fraudulent scheme. Also, celebrities are sometimes linked to products or services without their consent so the celebrity may not even have endorsed the investment.

Do you think a celebrity endorsement helps or hurts an ICO? Have you invested in an ICO because one of your favorite celebrities touted it? Let us know in the comments below.