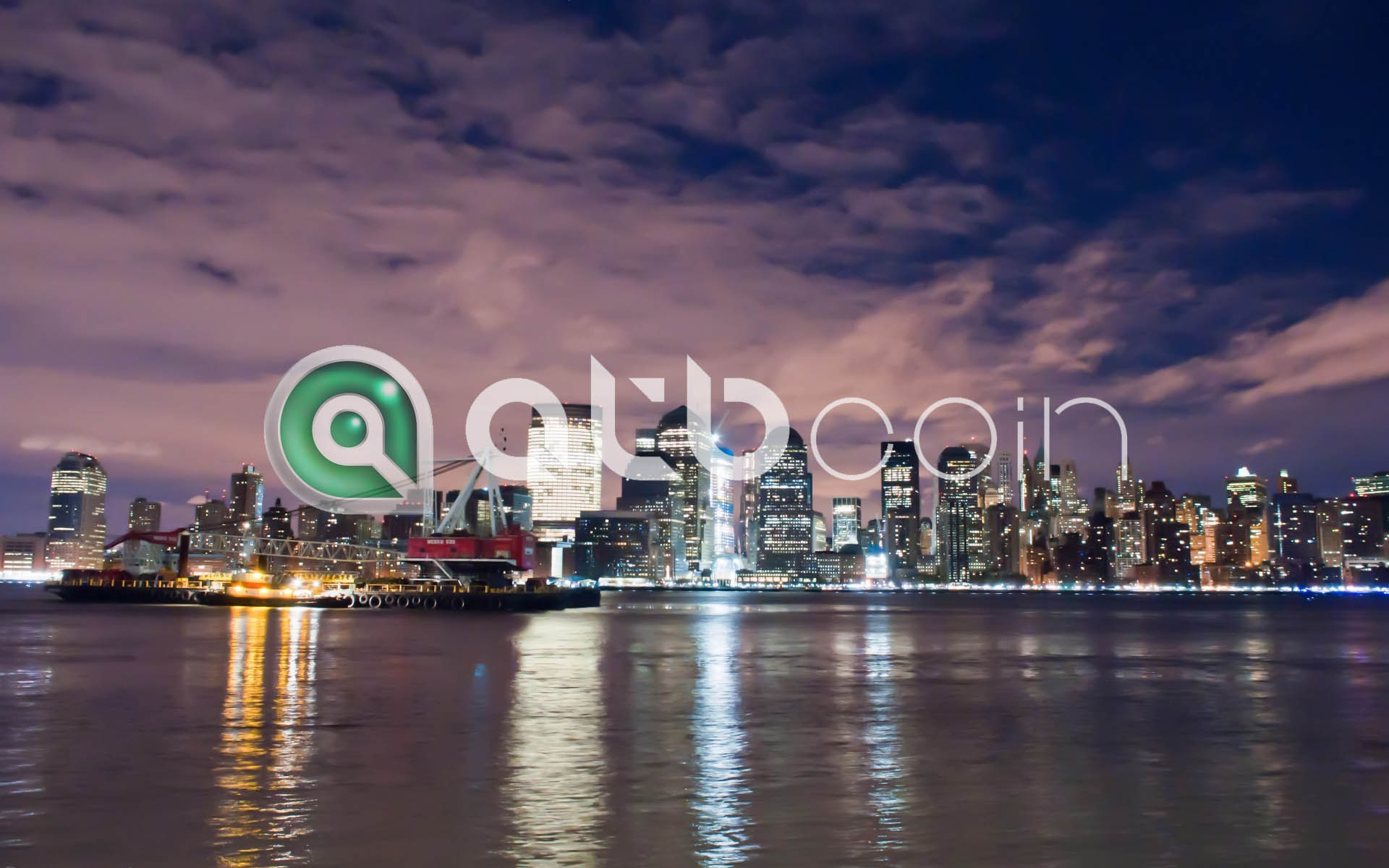 Participation in the IV International Blockchain Summit-2017 in Shanghai (China) allowed ATB Coin to conduct a number of productive meetings and agree on partnerships with international companies.

One of the first active cooperations will be started with crypto-exchange dabtc.com. By the way, it was the agreement on cooperation with dabtc.com that resulted in the decision to hold the second stage of the ICO!

The start of the second stage of the ICO took place yesterday, August 15 at 8 am, EST, New York (GMT-4). The crowdsale of the innovative technological cryptocurrency will last 15 days and will be conducted in three stages:

The sale of tokens will be conducted on the websites of ATB Coin and dabtc.com.

We also want to remind you that there are 16 days left before the official blockchain network launch. Now investors are able to test the beta version of the wallet, the main feature of which is ATB Codes. Among the other advantages of ATB Coin are the innovative technological solutions of Lightning Network and Segregated Witness. One of the main directions of ATB Coin development is the large-scale introduction of micropayments in everyday life.