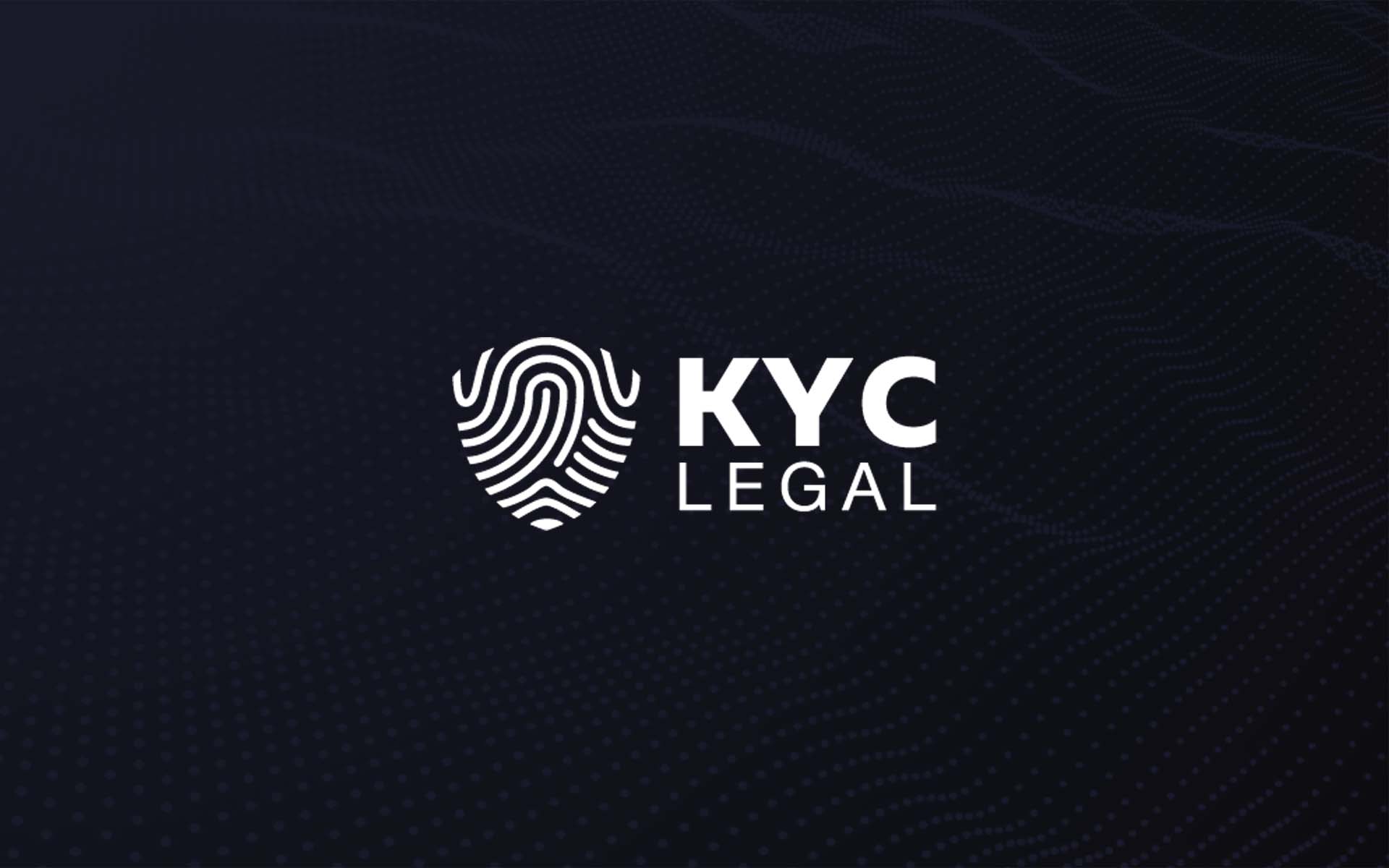 The addition of agent verification and a courier service makes KYC.LEGAL a fully-functional application. While self-verification is sufficient in some instances, many “know your customer” (KYC) verification procedures require that a third-party agent confirm and authenticate a user’s identity. Using the new KYC.LEGAL DELIVERY app, users will be able to order onsite verification by one of KYC.LEGAL’s certified agents, who are selected based on a thorough vetting procedure. The app will link the person requesting verification services with the nearest agent, who will arrive at the place of the user’s choosing within 30 minutes. The agent verification process is performed using KYC tokens; after each use, the verification capability of a KYC token is deactivated for a month.

As the digital revolution continues, KYC services are becoming more and more essential. According to our research, 100,000 blockchain users undergo KYC procedure every day. […] We are committed to making this process as quick and user-friendly as possible. With the completion and rollout of the second stage of the app, we have the most comprehensive KYC product on the market. Now, regardless of the level of user verification required, our app is all you will need to make the process as painless as possible.

The second function offered through the new app is a courier service. KYC.LEGAL entered into a partnership with the Mesto delivery company to provide courier services. Based on the agreement signed today, its couriers will ensure the delivery of documents from verified users to banks, insurance companies, credit institutions and others in major cities throughout the world. The joint venture’s service area will cover more than 50 countries in Europe and Asia, as well as the USA. The service can even be used for the delivery of credit cards and passports. As with agent verification, the courier service will run on KYC tokens.

The user verification market has been in dire need of a product that offers speed, security, and convenience

That is exactly what KYC.LEGAL and KYC.LEGAL DELIVERY bring to the table. Using these apps, KYC verification takes a half hour, instead of days. As a product based on blockchain technology, it ensures the security of personal data, which will only be stored on the user’s device, and makes it possible for users to provide only the information required. It also offers the convenience of user verification from the comfort of home.

To take advantage of all the services provided by the KYC.LEGAL and KYC.LEGAL DELIVERY apps, you must be a KYC token holder. The KYC token will work the same way on both apps. Token holders will be able to offer discounts on services based on the revenue split that they establish for their active tokens. Users will be in a position to benefit from discounts on the delivery of legal documents, just as they are on agent verification. The company’s ICO is underway and will run until February 15, 2018, or until all the tokens are sold.

Do you think KYC.LEGAL’s new app and courier service will be well received by mainstream businesses? Let us know in the comments below.