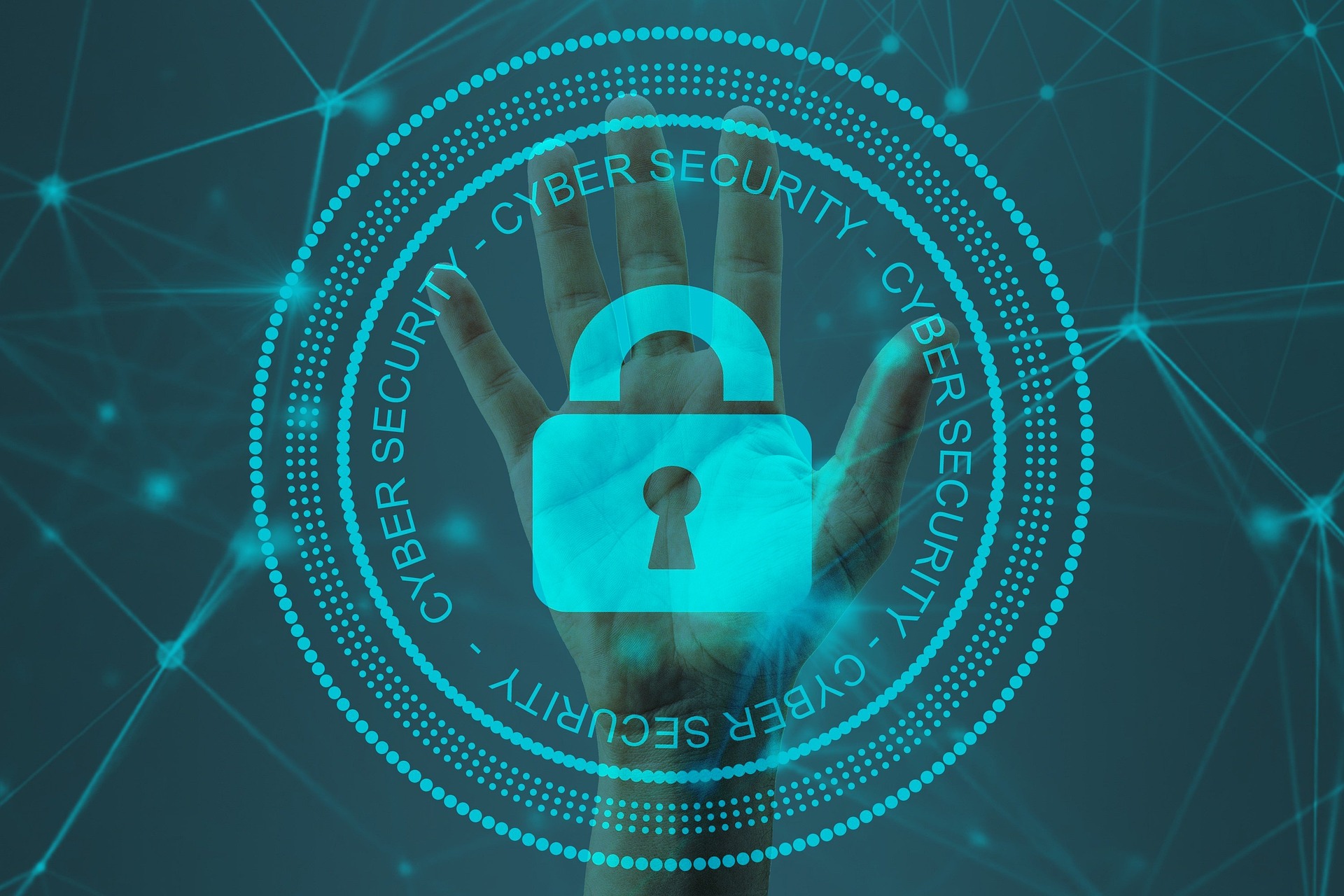 Bitcoin, often known as “Cryptocurrency” or “digital currency,” is an alternative form of payment that has received global attention in recent years. Coins like Bitcoin rely on blockchain technology as their underlying infrastructure. Satoshi Nakamoto created Bitcoin as a decentralized currency option to replace the current monetary system.

Medical records are only one example of a non-monetary application that could greatly benefit from the decentralized governance and high levels of confidentiality and security offered by the blockchain platform.

In reality, it’s just a basic mechanism for managing who seems to have access to encrypted information stored in a decentralized ledger. Instead of relying on a single administrator to function as a gatekeeper for information, blockchain technology uses a decentralized network of computers to record and verify transactions in a distributed ledger that can be accessed by anyone with the proper authorization.

The question, therefore, becomes, why may blockchain be well suited to the task of providing secure data storage and retrieval?

Through the use of distributed ledger technology and blockchain, all peers in a business system can execute transactions in an equal and standardized manner, creating a shared infrastructure. Without relying on a governing body, participants can check the accuracy of the information on their own.

In this setting, all transactions that are based on blockchain technology are permanently recorded, and these records cannot be altered. Even the codes used to conduct the transactions are encrypted, protecting the privacy of all involved parties. In addition to that, trade assistance bots like bitsoft 360 are out in the market to help investors with fruitful financial recommendations.

In blockchain technology, transactions are only finalized after receiving anonymous consent from all parties on the network. Changing the consensus-based rules to fit the current situation is also an option.

This blockchain system makes it easy to trade translated values using digital signatures that are both one-of-a-kind and dependent on public keys. To establish ownership in a blockchain system, shared secret codes are used that are only known by the key owners. It’s a must-have security measure that prevents record-keeping fraud in blockchain systems.

The blockchain’s consensus mechanism can reliably identify incorrect transactions. When a transaction has already been recorded in a blockchain, undoing it can be a difficult and time-consuming procedure. When a new block is added to a blockchain, it is sealed off from the rest of the chain using cryptography, making it even more difficult for criminals to tamper with or remove previously established blocks.

Understanding The Architecture Of Security Backing Up The Blockchain

Cryptography is used to preserve the data stored in a blockchain, and each participant in the network is responsible for maintaining their own secure and safe keys. This key is personally assigned to the transaction variables, and it functions as a digital signature for each individual transaction. Encrypting the knowledge of the firm is one way that Blockchain protects it from any kind of harmful assault and ensures that it remains secure.

Businesses now have the ability to divide the many different responsibilities and activities that they are responsible for thanks to this new technology. In addition to this, it enables them to protect sensitive information without compromising the access of any privileged users.

The development of any commercial application can be facilitated at multiple layers thanks to blockchain.

The following components are contained inside these layers:

The blockchain is a decentralized ledger that is designed to be profitable over the long run. You can secure the sustainability of your ledger of transactions with the assistance of blockchain professionals who can assist you in putting into action the necessary precautions. Because the data blocks in the blockchain are irreversible and highly encrypted, we are able to defend ourselves against any kind of fraudulent activity.

Encryption keys are also protected by this technology thanks to the implementation of rigorous safety protocols.

There are a number of things that specialists in the field of cyber security may undertake to help mitigate the hazards that blockchain may bring to users’ privacy and safety. IT experts who have carefully honed their analytical and technical abilities will be in a good position to install blockchain technology in the most secure manner feasible.

With crucial qualities such as permanence, decentralization, and audibility, Blockchain Technology has demonstrated its value for conventional transformer sectors.

Regardless of the value being transferred, blockchain transactions provide a significantly increased level of safety. The security of blockchain technology also makes it an exceptionally one-of-a-kind and general solution that may be used to simplify legal contracts and improve enterprise transparency.

Image by Pete Linforth from Pixabay