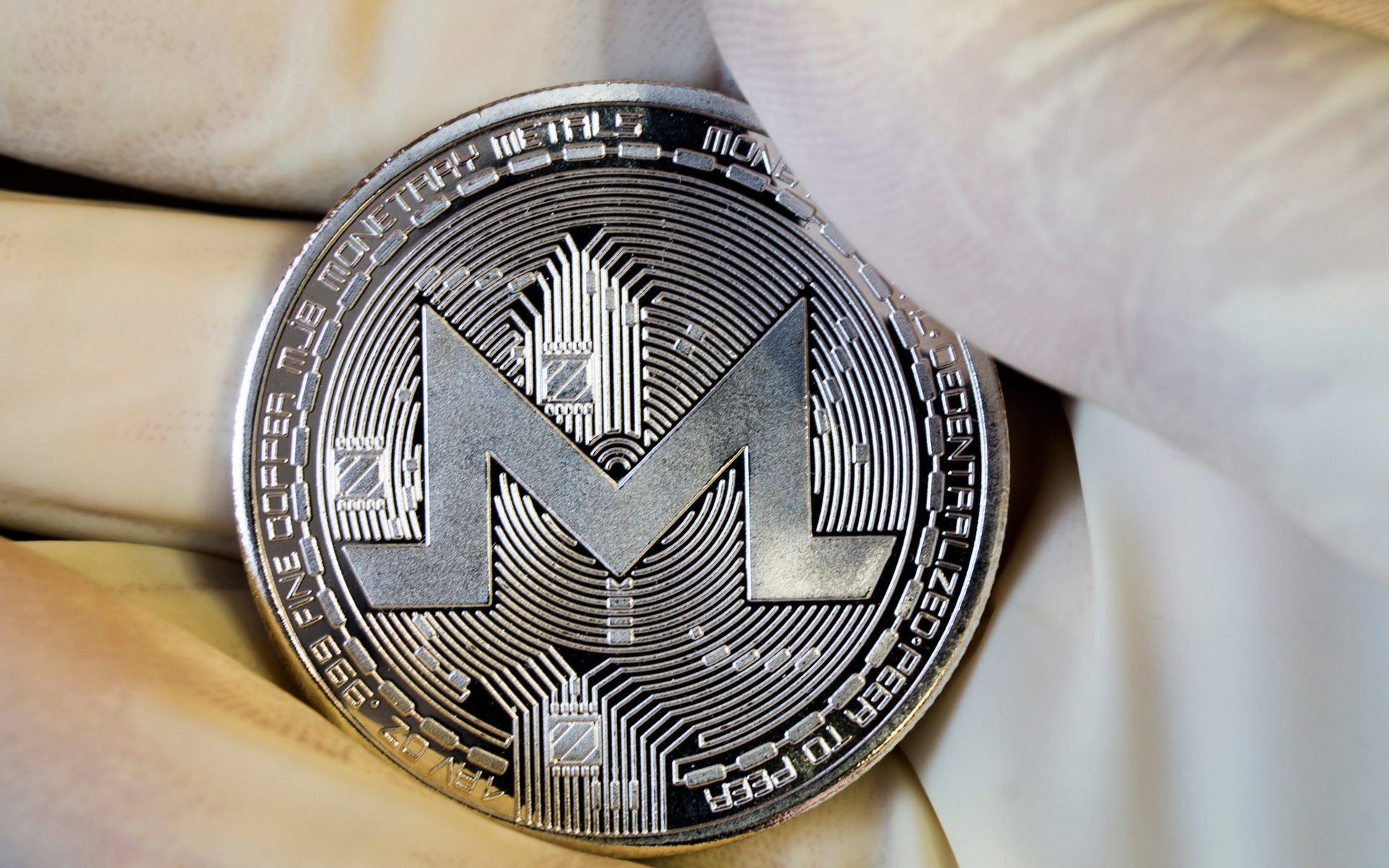 Seized Monero Up For Auction In UK First

An auction house in Northern Ireland is holding the UK’s first live online auction of seized cryptocurrency. The sale, of 167.69 monero coins will start at midday tomorrow (GMT).

Wilsons Auctions, of Newtownabbey, have arranged the sale, which will allow participants to view the live price and place bids online. While governments across the world have held similar sales, this is the first by an independent auction house. A UK law enforcement agency seized the coins under the Proceeds of Crime Act.

Each Lot will time out in 2-minute intervals with the first lot ending at 12 noon.

The First Of Many

This will be the first in a series of auctions over the coming weeks. It is unclear how the privacy-focused coin was seized by the authorities but Wilsons recently won a contract with the Belgium Federal Government’s Asset Management Office. Under the contract, Wilsons will support investigators in Belgium and facilitate the secure seizure and storage of cryptocurrencies. 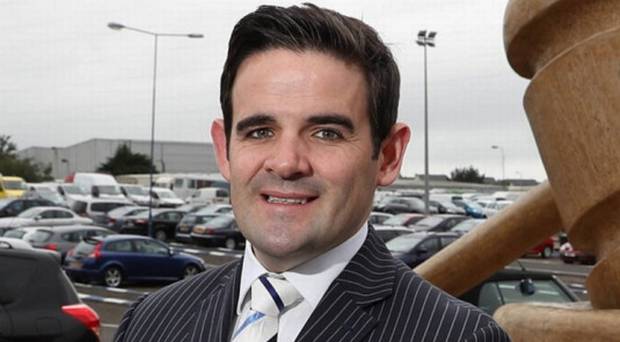 In addition, Wilsons claim to be working with over 40 government and law enforcement agencies, both nationally and internationally. Aidan Larkin, head of asset recovery at the company, told the Belfast Telegraph:

Following huge investment into our systems and infrastructure, we are able to offer government and law enforcement agencies throughout the UK, Ireland and internationally a secure solution so that the ever-increasing problem of seized cryptocurrencies can be managed by an auction company with significant experience dealing with seized assets.

Will the winning bid be above or below market spot price? Share your thoughts below!