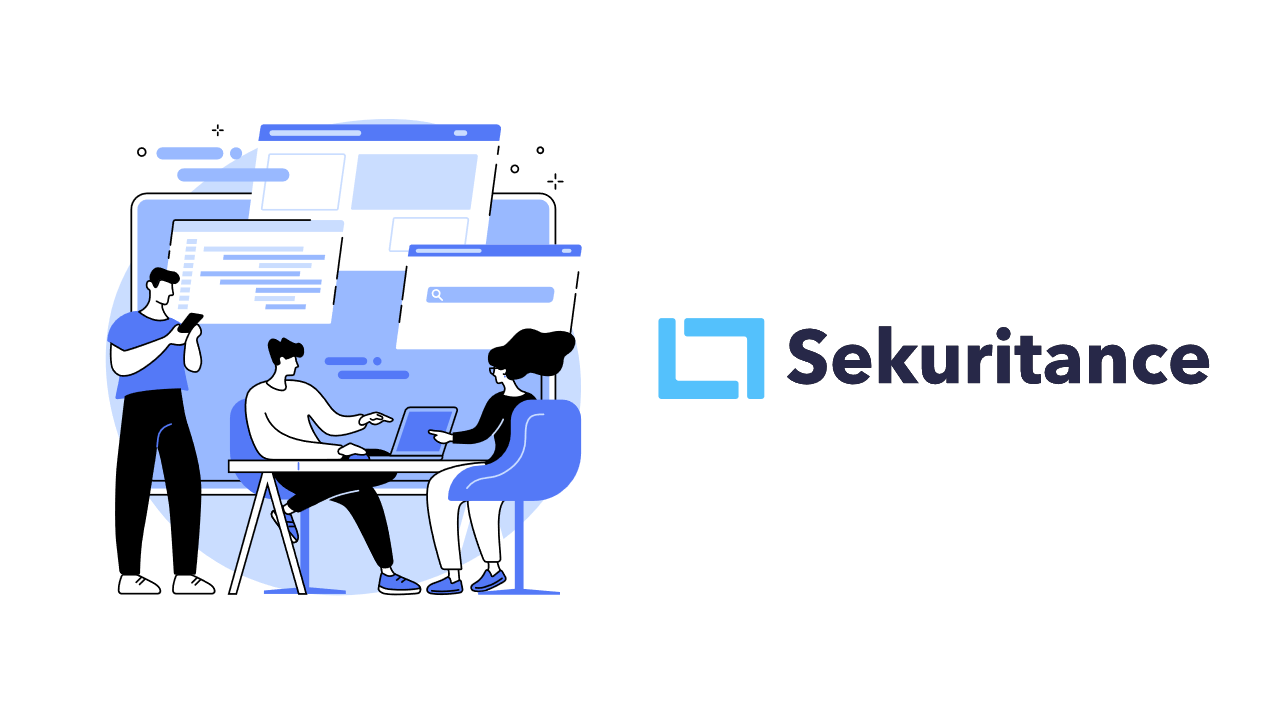 Sekuritance Explains How it can Beat the Bears

Cryptocurrencies are still largely dominated by Bitcoin, and so when bears hit BTC, they hit the entire market, but Sekuritance is optimistic about the future of its platform, and it’s token $SKRT. Here they revealed why.

The crypto industry has seen extreme growth over the last several years, and that’s beside the price growth that pushed digital assets to brand-new heights over the last 12 months. No, this particular growth concerns the number of cryptocurrencies, which has been measured in thousands for quite a few years now. However, as of recently, the number of cryptos listed on CoinMarketCap has gone beyond 10,000, currently sitting at 10,820.

Also, it should be noted that these are only the ones that are listed on CMC, and that there are many more out there that have not gotten the chance to join yet. The unfortunate part is that most of these coins directly depend on Bitcoin’s price movement.

Of course, the price of any crypto can be influenced by news and developments surrounding its project, and prices can go up or down by anywhere from a few to few dozen percent. However, when it comes to larger price trends, and price movements in the long-term, they all pretty much still follow Bitcoin’s lead. One example of this was seen only two months ago when Bitcoin crashed and took the rest of the market with it.

Now, as it stands still and moves by only a few percent up and down per day, most coins follow with the same price performance.

With that in mind, the community of the RegTech and RiskTech project, Sekuritance, asked if there is a way to beat the bears that are currently ruling the industry, and Sekuritance said yes. Furthermore, it elaborated on how it might happen.

How to Beat Bears, According to Sekuritance

Sekuritance pointed out that many coins and tokens still draw their price performance from Bitcoin’s influence, and that there are several different approaches to breaking this cycle that are being tested right now. One example is the Token Place, a project that launched in May, and that introduced two tokens — their pure utility token, TOK, and their security token TOP, which is tied to the value of the firm itself.

Tying the token to the company makes it more real to investors, and it encourages investors to see the token for what it is, and not just the extent of Bitcoin’s dominance.

However, for those who are still under Bitcoin’s influence, Sekuritance actually has some good news. It pointed out that there are several technical and fundamental indicators that analysts can use to try and predict the price of Bitcoin, and therefore, the price performance of other coins and tokens.

Sekuritance itself is relying only on two, as they have a pretty good track record, and have been accurate enough in the past for the firm to include them in its own analysis. One is Bitcoin’s exchange supply, while the other is the exchange fund flow rate.

Bitcoin’s exchange supply is essentially revealing that the amount of BTC on exchanges is at its lowest since January of this year. In other words, everyone is HODLing, and the supply of available coins is getting smaller and smaller, which might indicate that their price will grow due to scarcity.

In other words, Sekuritance is reading a strong bullish outlook from these details with it’s token $SKRT, and if things go as the project is predicting, Bitcoin might beat the bears soon all on its own, allowing the rest of the market to follow it up.