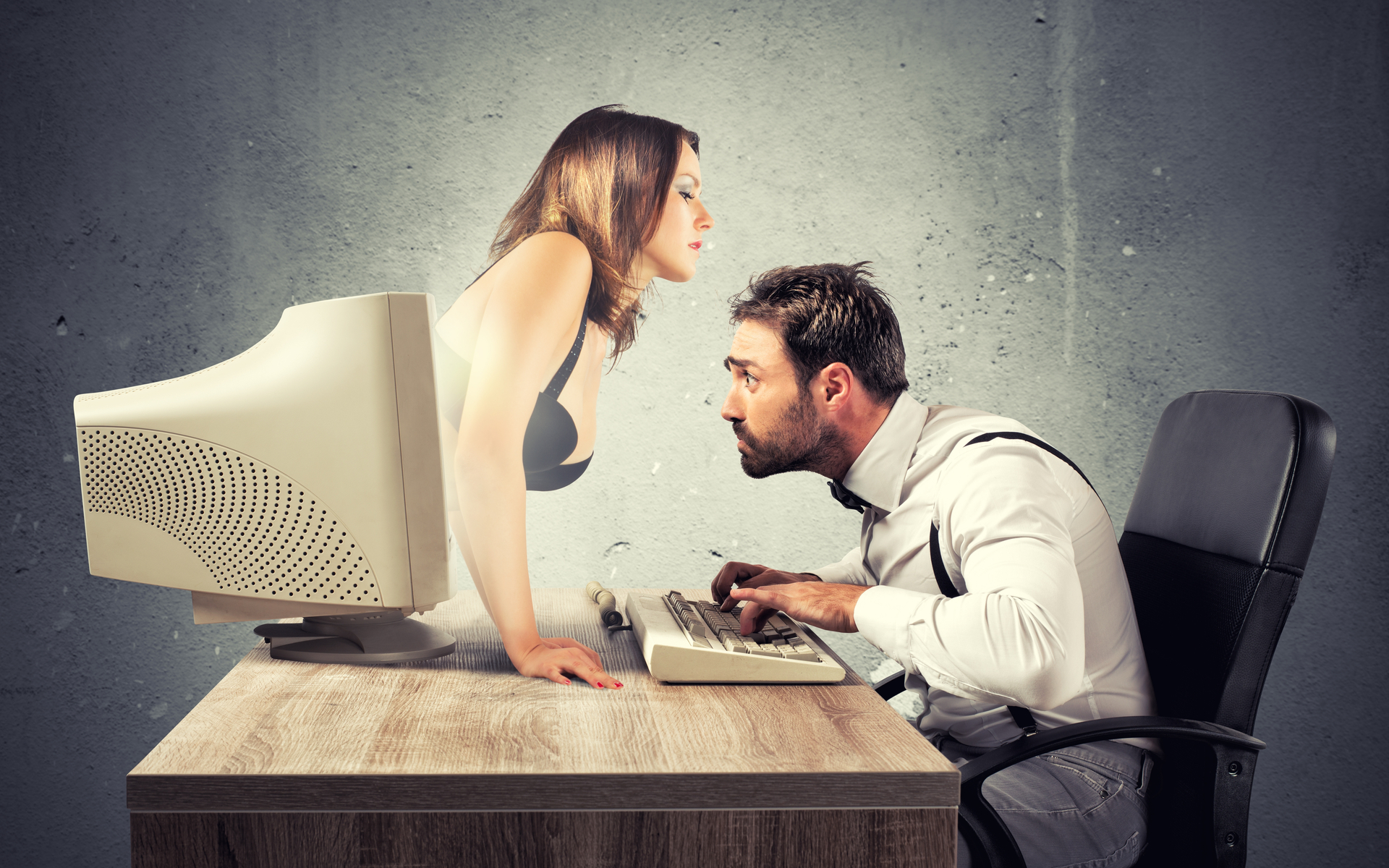 A new ransomware malware called ‘Ransomwared’ has been employed in a number of new attacks. This particular variation of malware demands explicit nude pictures from its victims, instead of the more common demands for crypto payments.

Crypto is out, nudity is in

Security researchers have uncovered a new variety of ransomware known as Ransomwared, which demands nude photos, instead of crypto assets like Bitcoin and Monero from its victims. Once this attack infects a new machine, it encrypts data, with .iwanttits and .ransomwared file extensions.

Once infected, the malware prompts users to send a nude photo of their breasts, in order to unlock the data that’s been held captive. Emsisoft, an anti-malware & anti-virus software company has already been able to develop tools to help victims recover data, without indulging the attacker’s x-rated demands.

Emsisoft hasn’t spilled the beans on exactly how they were able to decrypt the data that was lost to Ransomwared, however they are offering their decryptor for free to anyone who may need it, and they have support available if you need help decrypting your files.

Ransomware has been one of the most popular cybercrimes, since attackers can infect a wide number of machines and demand crypto payments anonymously. Ransomware attacks have crippled businesses and government infrastructure in the past.

Thankfully, we haven’t yet seen a ransomware demanding feet pics…

Many different institutions are vulnerable to ransomware

Ransomware attacks are extremely common these days. Over half of US businesses have been targeted by ransomware attackers in the last year. The US military is also concerned about the threat of ransomware infecting critical systems and infrastructure.

Attackers seem to be targeting large businesses, Federal, State, and Local government databases, and computer systems, and other critical networks. They typically demand a medium to large sum of money usually paid in cryptocurrency, so the demand for nudes is a new twist.

New York has tried to ban such ransom payments, at least paying them with taxpayer funds. Maryland has been one of the first US states to introduce legislation criminalizing the possession of ransomware, after an attack that shut down the city of Baltimore’s online services last year.

Ransomware, has even overtaken cryptojacking as the more popular of the two cryptocurrency-related cyber crimes being perpetrated by malicious attackers. The decline of crypto-asset prices during the bear market, may have been responsible for the change in tactics. Researchers have also cited the ease in which ransomware attackers are able to evade prosecution and the high reward associated with anonymous cryptocurrency ransom payments as reasons for the change in trend.

What do you think of this new ransom demand for nude photos? Let us know in the comments!