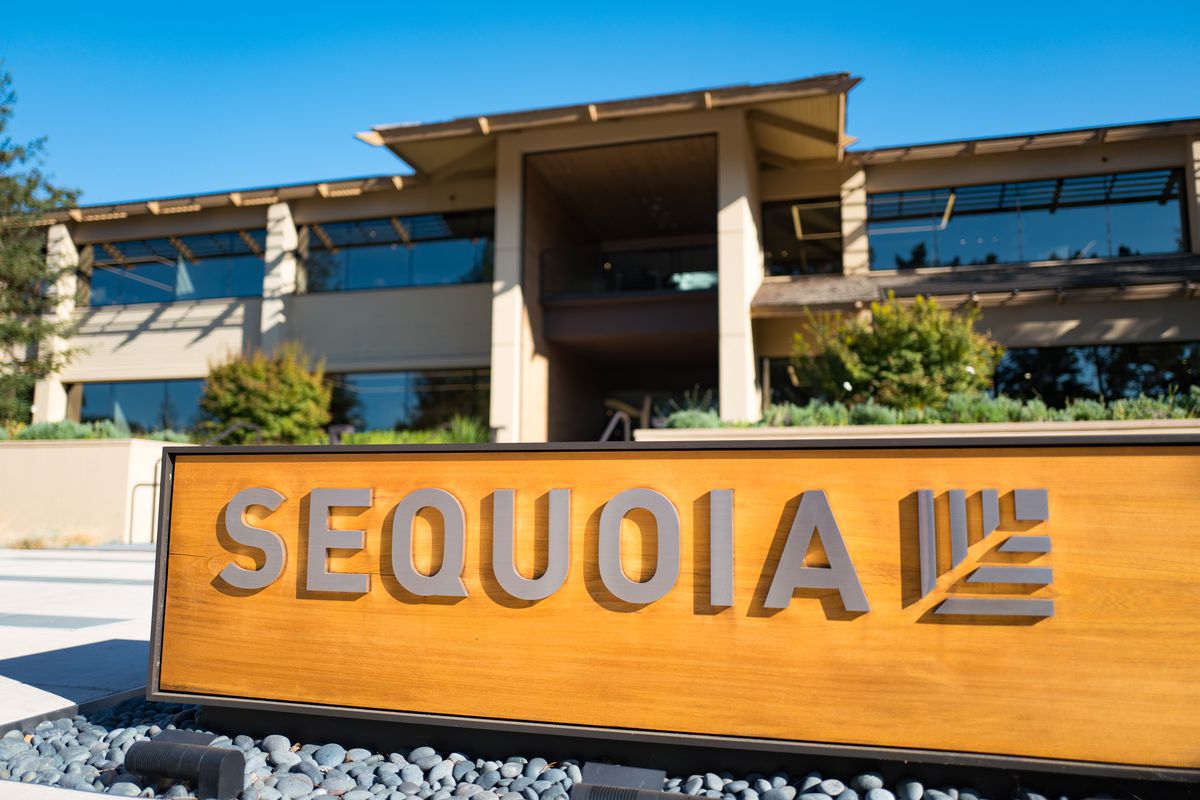 California-based venture capital fund Sequoia has begun its venture into crypto. The fund is following in the footsteps of others before it that have taken the plunge to invest in the rapidly growing space that is the crypto market. Like others, Sequoia is pitching its tent with the market in the big way to bring its offerings to its clients. And it is doing so with over half a billion dollars to start.

Venture capital fund Sequoia recently announced the launch of a new fund. The Sequoia Crypto Fund was announced via a post on the company’s official Medium accounting outlining why the fund has decided to venture into the space. For starters, other institutional investors have since moved into the crypto market so it is no surprise that Sequoia is also taking a step towards this.

Related Reading | Biden To Issue Crypto Executive Order This Week – Bad News For The US Dollar?

The announcement comprised of partnerships that the venture fund has forged to bring this fund to its client. Crypto billion Sam Bankman-Fried, CEO at FTX, ex-Twitter CEO Jack Dorsey, currently the CEO at Block, Uri Kolodny, and Eli Ben-Sasson at StarkWare, among others, were named to be partners in this new fund.

Although this is not the first time that Sequoia would be investing in equity and tokens, it is the first time that the fund would be taking a more active role when it comes to the management of their tokens. Some of these activities that the fund is taking over will be the staking of tokens, providing liquidity, and participating in the governance and trading through the platforms.

Throwing Over $600 Million Into Crypto

The venture capital fund also announced that it is starting its fund with over half a billion dollars. The $500-$600 minion sub-fund will be focused primarily on liquid tokens and digital assets. This highlights its move to take a more active role in the management of its own tokens and digital assets. It explains that this will allow it to “participate more actively in protocols, better support token-only projects, and learn by doing ourselves.”

The announcement comes just as the market is experiencing a big slump in price. Almost all digital assets in the space have seen their values crumble, and while it may look bad for the broader market, it has also presented an opportunity for those who wish to enter the space at a much lower price range.

Sequoia also plans to continue partnerships with those in the space as it makes its way into the market. “We will also continue to partner with crypto teams across every stage of their journey out of our seed, venture, growth and expansion funds,” the post read.

The Sequoia Crypto is only one of the first sub-funds that will be investing outside of the new capital structure of the firm, the Sequoia Capital Fund.