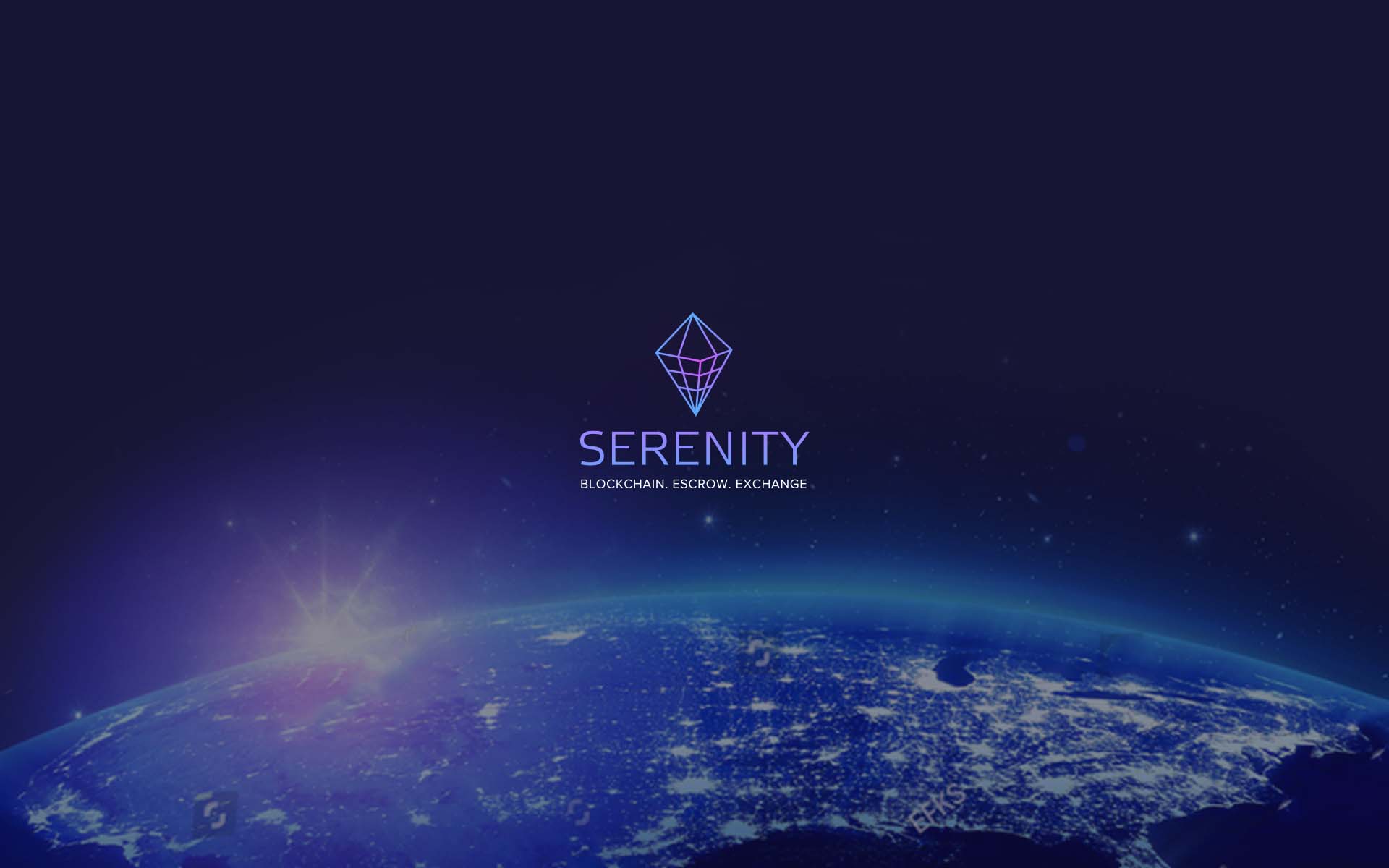 Serenity project has raised US$2 million in the first 2.5 weeks of the token sale. It is the amount required to launch the project.

According to the project’s White Paper, the first project stage includes the development of:

We are proud to announce that we’ve hit the soft cap. This means that, beginning today, we start hiring new personnel to develop the project and at the same time continue the development we have been already doing with double the effort. It all couldn’t be possible without your support.

The next step for us would be to hit the $5M mark, which would allow us to develop our own exchange and KYC system. Thank you for all your support! We’re doing our best to meet your expectations. Stay tuned for our news, we have a lot of great things coming.

The project is a platform that includes several functional modules: escrow, blockchain transaction recording, quote verification and a trading exchange.

The idea is based on the practice of segregated accounts, that is, keeping deposits separate from the funds used for trading, which is required by the FCA (the British financial regulator), and is translated into the language of the blockchain. The idea of recording transactions in the blockchain has also emerged under the influence of traditional regulations, such as financial legislation in the EU (MiFID II and EMIR). These regulations have always demanded reports on all trade operations, but have had no way of storing them efficiently and reliably.

In addition, the project’s scope will include the creation of a proprietary trading exchange for quick entry into the Serenity system and cryptocurrency purchases.

The company plans to raise $19 million to develop the platform. The project will be launched in separate stages, with the exchange’s launch being promised for May 2018. The prototype has already been published on the website.

Serenity ICO started on the 25th of January and will last until the 7th of March 2018.

If you have any questions about the project, contact Serenity Support Team via the website LiveChat and the Telegram channel.

Register on the website to participate in Serenity token sale.