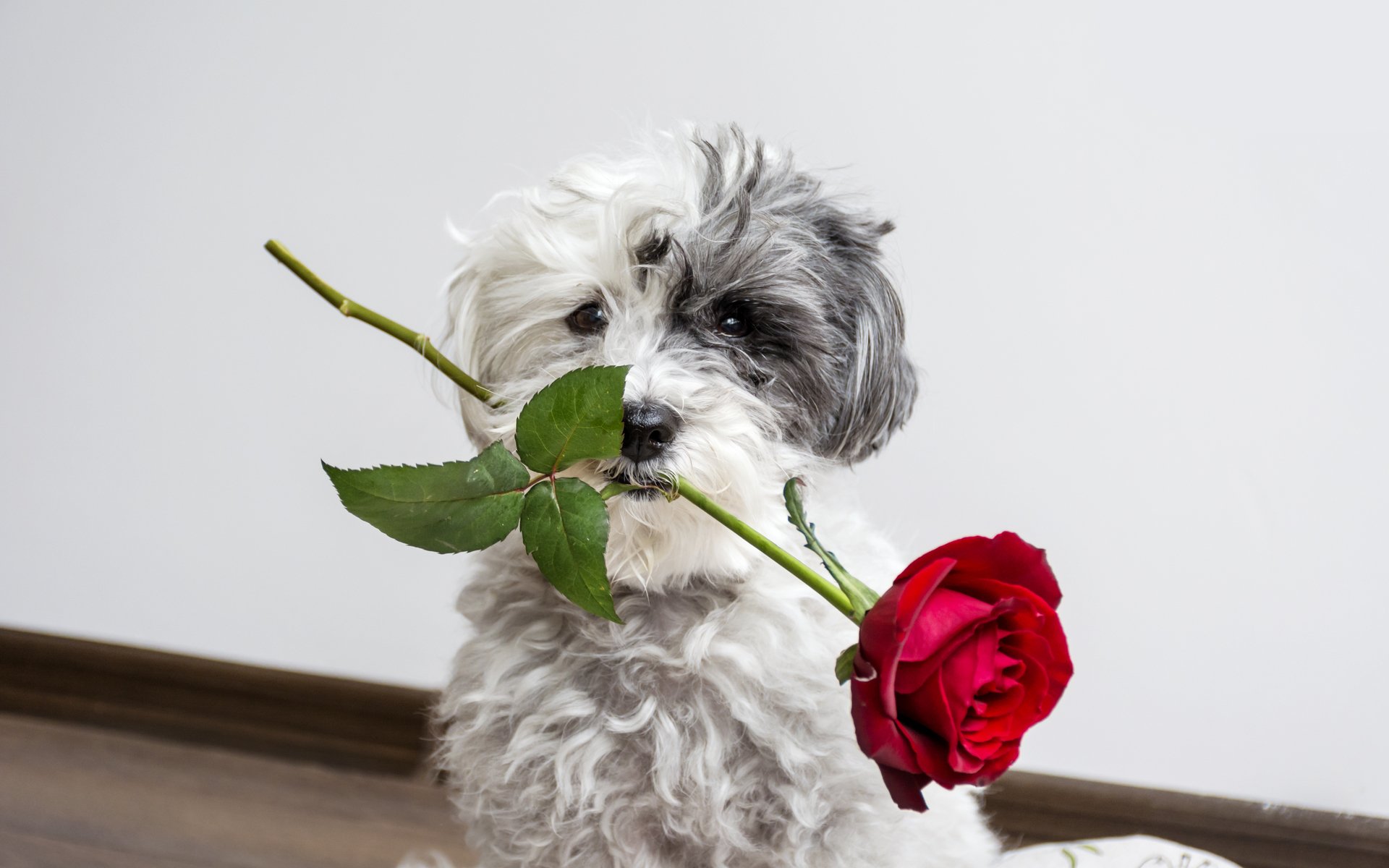 Instant cryptocurrency conversion platform ShapeShift was forced to apologize Tuesday after it referred to Bitcoin as “Bitcoin Core.”

Voorhees: ‘It Was A Mistake’

The mislabelling, which repeated across ShapeShift’s social media suite, came as it announced a partnership with Roger Ver’s Bitcoin.com to enable the resource’s wallet users to switch between Bitcoin (BTC) and Bitcoin Cash (BCH).

The rivalry between Bitcoin and Bitcoin Cash proponents has continued in 2018, with the latter, in particular Bitcoin.com CEO Ver, claiming the hard fork to be the ‘real’ Bitcoin.

Bitcoinist reported Tuesday that Microsoft had come out in criticism of on-chain Bitcoin network scaling solutions such as Bitcoin Cash, describing them as “degrading decentralization.” 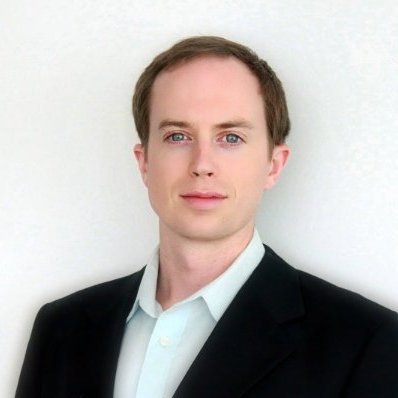 Today, ShapeShift and its CEO Erik Voorhees face a backlash from their own users, who took exception to the notionally pro-Bitcoin Cash stance of the original announcements.

Voorhees had tweeted the ‘Bitcoin Core’ choice was a “mistake,” with community sources nonetheless remaining skeptical.

"Mistake" right. Does anyone really buy that? pic.twitter.com/jduV5FeGeG

In a blog post meanwhile, ShapeShift said it was “pumped” to partner with Bitcoin.com, which launched its wallet late last year.

The news and informational website had caused considerable controversy after Bitcoin Cash had come into existence, choosing to prioritize information about that hard fork over Bitcoin itself. 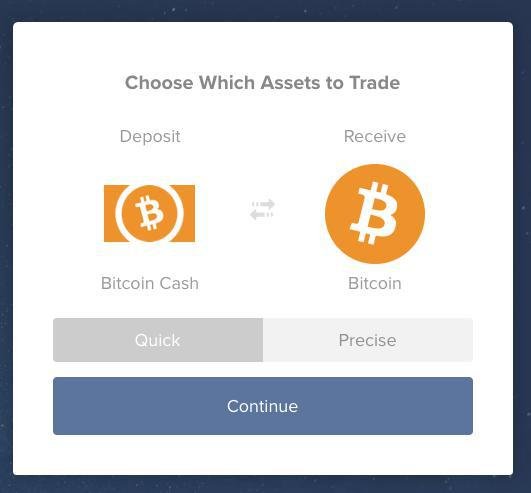 To the online cryptocurrency exchange, however, Bitcoin.com allegedly represents “the premier source for anything Bitcoin related.”

“The ShapeShift integration expands the wallet’s features to better serve customers seeking to exchange their Bitcoin for Bitcoin Cash,” the blog post continues.

Both assets have increased in step over the past 24 hours, gaining moderate amounts of around 4% according to cross-exchange data from Coinmarketcap.

What do you think about the ShapeShift publicity fiasco? Let us know in the comments below!