The Sharing Economy Is Booming and Blockchain Wants In 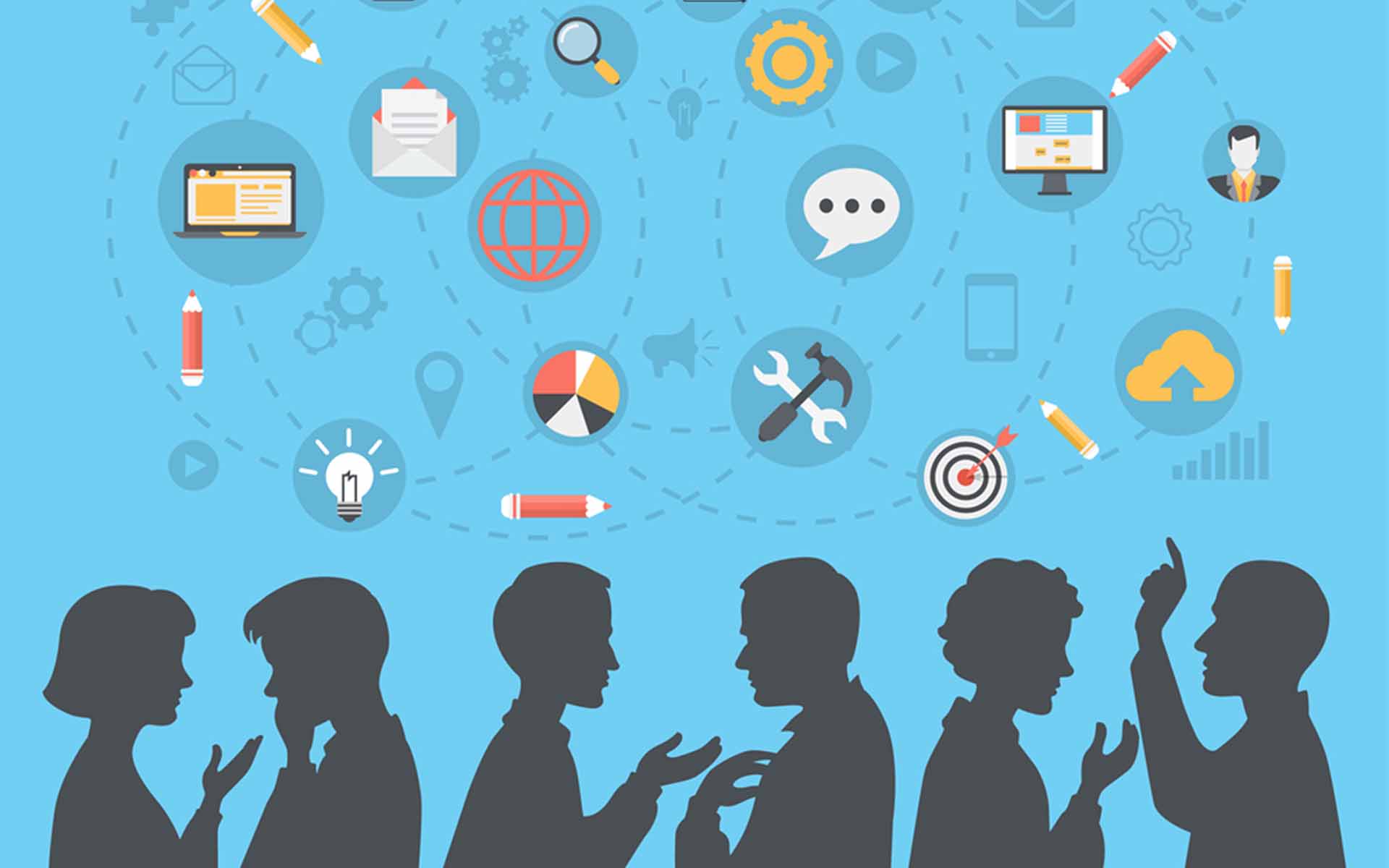 The Sharing Economy Is Booming and Blockchain Wants In

After nearly a decade of being mocked and mimicked for their eccentricities, the outcome of all the millennials’ maxi is now on full display, and it’s pretty impressive.

Discouraged by the lack of opportunity and disillusioned by the inaction of central governments and large corporations, millennials took the carnage of the 2008 financial crisis and developed an economy that is self-initiated and wholly inclusive. Commonly known as the sharing economy, this economic model involves millions of individuals capitalizing on the things that they already own.

In the sharing economy, anything can be monetized. A personal vehicle can become a taxi, spare bedrooms can become hotel suites, and extra time can be filled by completing tasks for other people. Each expression of the sharing economy brings new financial opportunities where none previously existed.

All of this opportunity is proving to be a financial boom for the individuals who participate in the economy and for the companies that help facilitate it. The Brookings Institute believes that the sharing economy is poised to reach a market share of $335 billion by 2025. The Pew Research Center estimates that “72% of American adults have used at least one of 11 different shared and on-demand services.” Uber, the most prominent company facilitating the sharing economy has spent time as the wealthiest private company, and, company scandals aside, has proven to be prolific in their development of the sharing economy. 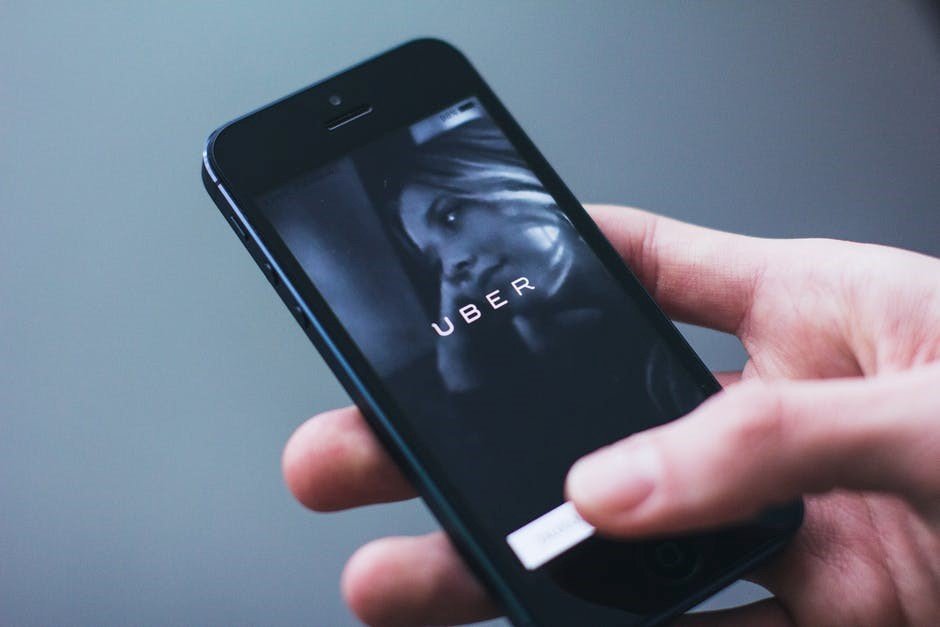 It’s at once the offspring of antiquated community values and the natural outgrowth of our robust technological age. Mobile apps and digital payments dominate the sharing economy, and new platforms are continually emerging. Each one makes the sharing economy just a little more robust.

Of course, as the sharing economy continues to develop, its flaws become more apparent. Although it imbues a discernably independent ethos, the sharing economy is dominated by a few name-brand companies that control mind and market share. It can be extremely difficult for new companies be successful in this environment, which hurts consumers because it is equally as challenging to locate new companies.

In addition, as the pile of compromised tech companies begins to mount, trust is at an all-time low. Unfortunately, in the sharing economy, trust is as essential as currency, and security is at a premium.

Fortunately, the latest technology, especially the blockchain, will help the sharing economy recognize its potential by helping companies improve discoverability, usability, and security.

In the spirit of innovation and forward progress, several blockchain initiatives are tackling these problems with robust new platforms that can propel the sharing economy towards are greater, more effective market share.

ShareRing is bringing the many disparate companies and services that comprise the sharing economy together into a single mobile app. Using well-known features like single sign up, ShareRing exposes users to a secure global network of opportunities within the sharing economy, and they do it all from a single app.

What’s more, ShareRing enables users to participate in the sharing economy by enjoying new services and leaving reviews and ratings of their experience. Companies are encouraged to provide the most innovative services, and users have an active role in shaping the sharing economy.

In many ways, ShareRing acts like the Amazon of the sharing economy because it brings together so many different services while making them discoverable and allowing customers to interact directly with these companies through their app. Using their native digital currency, users can easily pay for services while maintaining the robust security and privacy afforded by the blockchain.

Meanwhile, Origin, a platform hosted on the popular Ethereum blockchain, is creating protocols that enable developers to launch their own sharing economy markets. Origin serves as a conduit for building connections between assets, services, buyers, and sellers. It’s both technologically innovative and practically necessary. 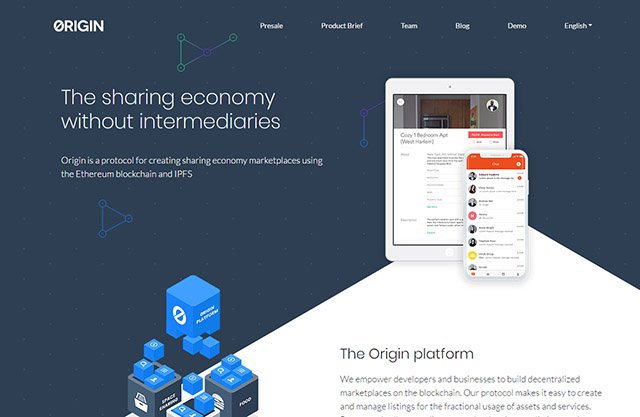 The blockchain was initially developed to serve as the accounting backbone of the preeminent cryptocurrency, Bitcoin. Therefore, it stands to reason that it will improve platforms’ ability to process and secure digital transactions and will ensure that the sharing economy is predicated on trust and enacted with the best technology possible.

For disruptive movements not to fizzle out, they need to be continually propelled forward. The blockchain and platforms like ShareRing and Origin will ensure that it has the momentum necessary to sustain the movement and to fulfill its possibility as a market that exceeds $300 billion and brings value and independence to millions of people.

That’s what’s next, so be excited.