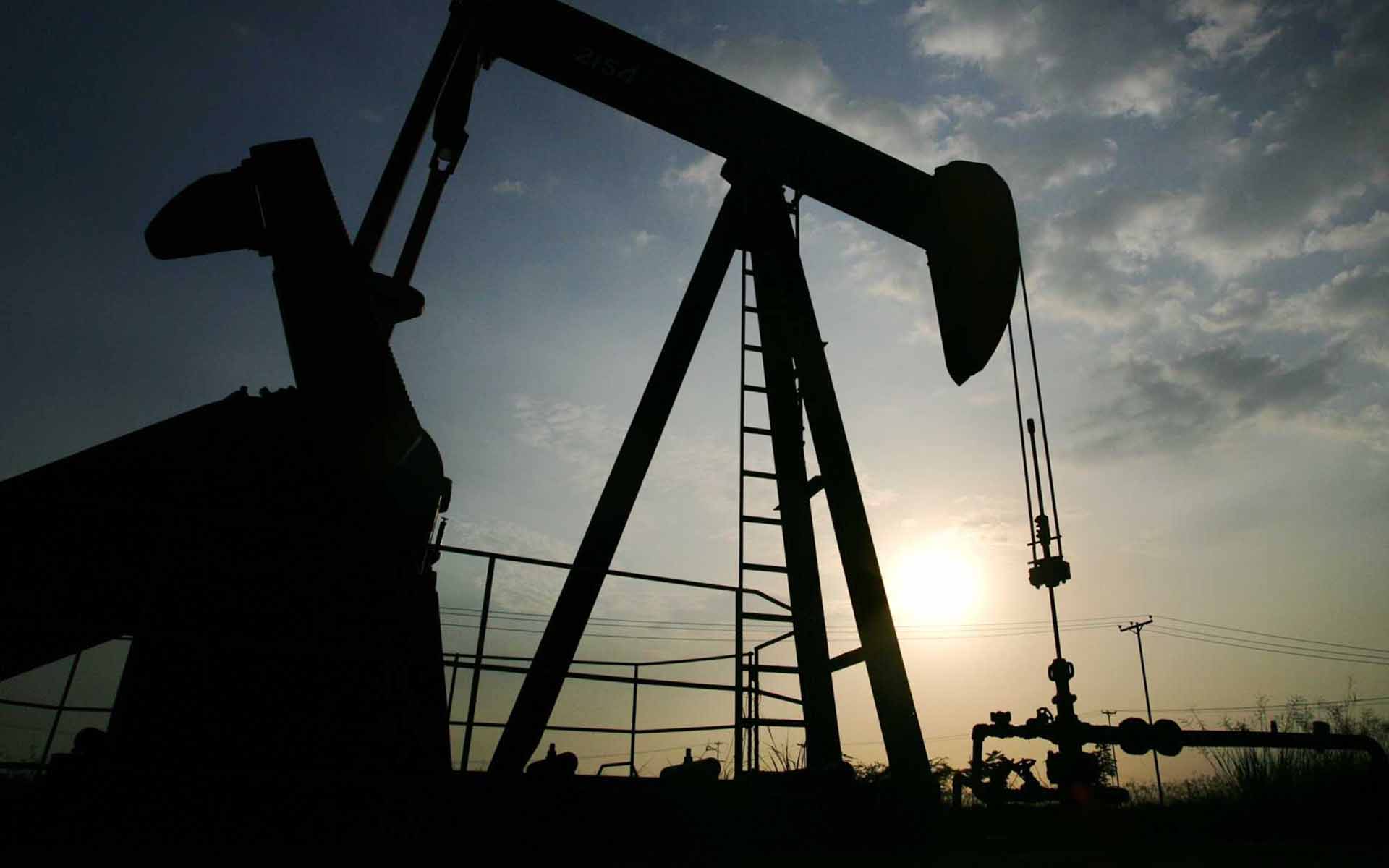 Shell & BP Are Now Selling Crude Oil on the Blockchain

Shell and BP are now using a blockchain-based trading platform for crude oil, which they hope will solve trade and settlement inefficiencies.

Vakt is first to market of several pilot schemes which have been in development, which Bitcoinist reported on back in January 2018. It comes courtesy of a consortium of oil majors, global energy traders, and investment banks. These include BP, Shell, Mercuria Energy Group, ABN Amro, ING, and Gunvor Group

Initially, Vakt is only accessible by these companies and is limited to contracts for five grades of North Sea crude. These grades set the Brent crude benchmark for worldwide oil prices.

The platform will open up access to third parties in January next year. Also planned for early 2019 is the inclusion of US crude pipelines, and European refined products like gasoline.

The reason for such interest from this sector is the belief that blockchain can cut costs and increase profit margins by cutting out intermediaries. The industry hopes it will also increase transparency and security, and solve trade and settlement inefficiencies.

Vakt achieves this through digitizing and centralizing the mountain of paperwork previously required by each party to a contract.

“Vakt is the logistical arm… Once a deal is executed through our book of records, it gets pushed through Vakt. The next leg is the financing,” said Eren Zekioglu of Gunvor Group.

Financing, including digital letters of credit, will be provided with a future link up to Geneva-based finance platform, Komgo.

Komgo is due to go live before the end of the year and will target trading across a full range of commodities, from oil to wheat. Shell’s head of trading, Andrew Smith, had this to say about the project:

Collaboration with our peers and some of the industry’s key players is the best way to combine market expertise and achieve the scale necessary to launch a digital transaction platform that could transform the way we all do business.

Bitcoinist first reported on this project back in January, although at the time it was two separate projects. Since then, the two teams have come together, and Vakt is the fruit of their labour.

Of course, on a much smaller scale, the UK has been trading energy on the blockchain since April this year, as Bitcoinist reported. Apartment blocks have been trading solar energy, in a housing estate in Hackney, London, through Verv’s ‘renewable energy trading platform.’

Will blockchain technology live up to its promise for tracking and trading commodities? Share your thoughts below!