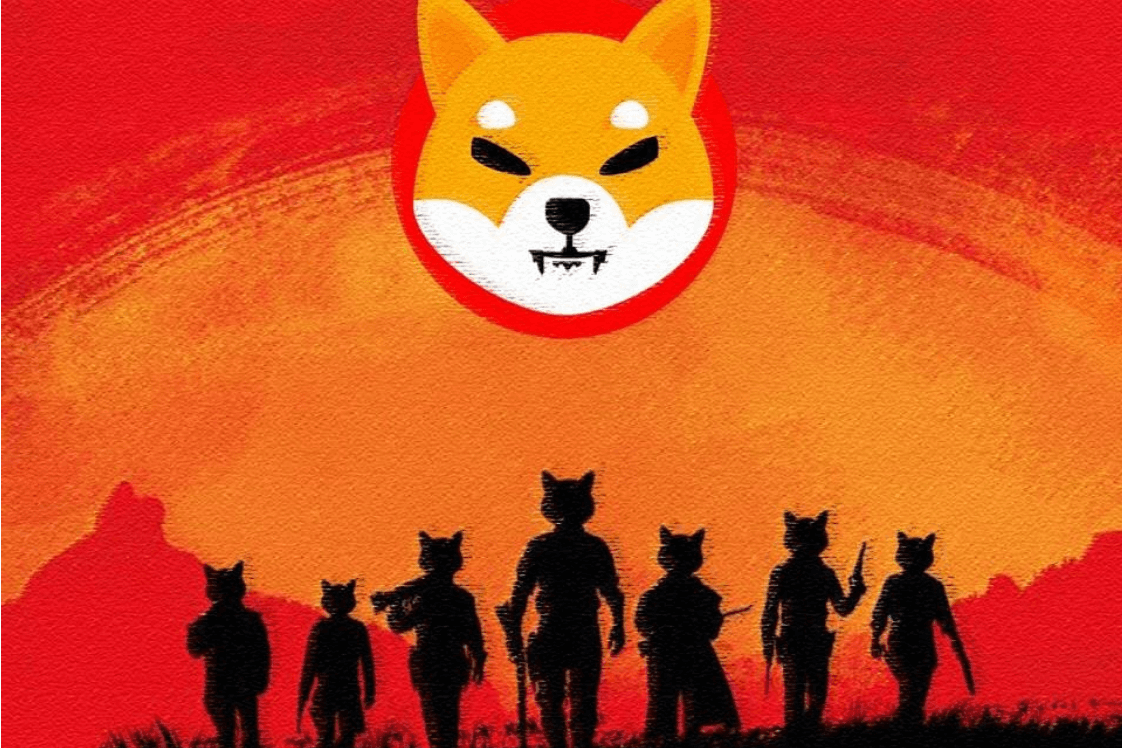 Shiba Inu recently unveiled Shiba Inu Games, the latest arm of the project which is meant to propel adoption in the game industry. Shiba Inu has been expanding its footprint across various industries and gaming is the latest on that list. It announced that it planned to release a multi-platform game where holders will be able to play each other.

To make this a reality, the project had gone in search of an AAA game studio that would help bring this vision to light. The search has been hard and fraught with disappointments but the meme coin has found its perfect partner in PlaySide Studios.

Shiba Inu had previously revealed that it planned to build a 7-figure game and Shiba Inu Games had been established as the arm to carry the flag on this mission. In an announcement posted to Twitter, the team confirmed that it had partnered with Australian game studio PlaySide. Shiba Inu states that it entered into an eight-month milestone-based agreement with the developer to create its game.

The strategic agreement with Shiba is a fixed-price, milestone-based agreement to develop a multiplayer Collectable Card Game which is planned to be released on multiple platforms. pic.twitter.com/Dh8JFzSxWH

PlaySide Studios is the largest Australian publicly listed game developer and has worked with some heavy hitters in the entertainment space including Disney, Pixar, Warner Bros., and Nickelodeon. The partnership will see the launch of the very first Shiba Inu game.

Both parties have expressed their satisfaction with the agreement as it would allow each project to cross over into a new industry. “PlaySide continues to demonstrate its capacity to partner with leaders across a range of fields within interactive entertainment, including leading influencers and global game brands,” said Gerry Sakkas, PlaySide CEO. “To add a new games client that has emerged from the popular NFT, token, and decentralized cryptocurrency industry is very exciting for us.”

PlaySide Studios has launched games across a number of platforms and will help deploy the game across multiple platforms. This will range from mobile, desktop, even the metaverse.

Shiba Inu revealed in November that core developers were already working on an “OshiVerse” and have been talking about the best way to launch it on Shibarium. Nevertheless, the metaverse project is in the works and is coming to the community.

Art from the popular ‘Shiboshi’ NFTs will be incorporated into the game and Shiba Inu will release a feature card collection, strategy, and battle mechanics. The launch of the game is scheduled for the first quarter of 2023.

PlaySide sees this partnership with Shiba Inu Games as a way to also show what they can do, stating;

“Emerging technologies continue to gather pace, and this is an ideal opportunity for PlaySide to collaborate in this field, expand our skill base and showcase our development abilities. The scale of the agreement with Shiba Inu Games is also significant and highlights the depth of our capabilities as we continue to grow our business.”