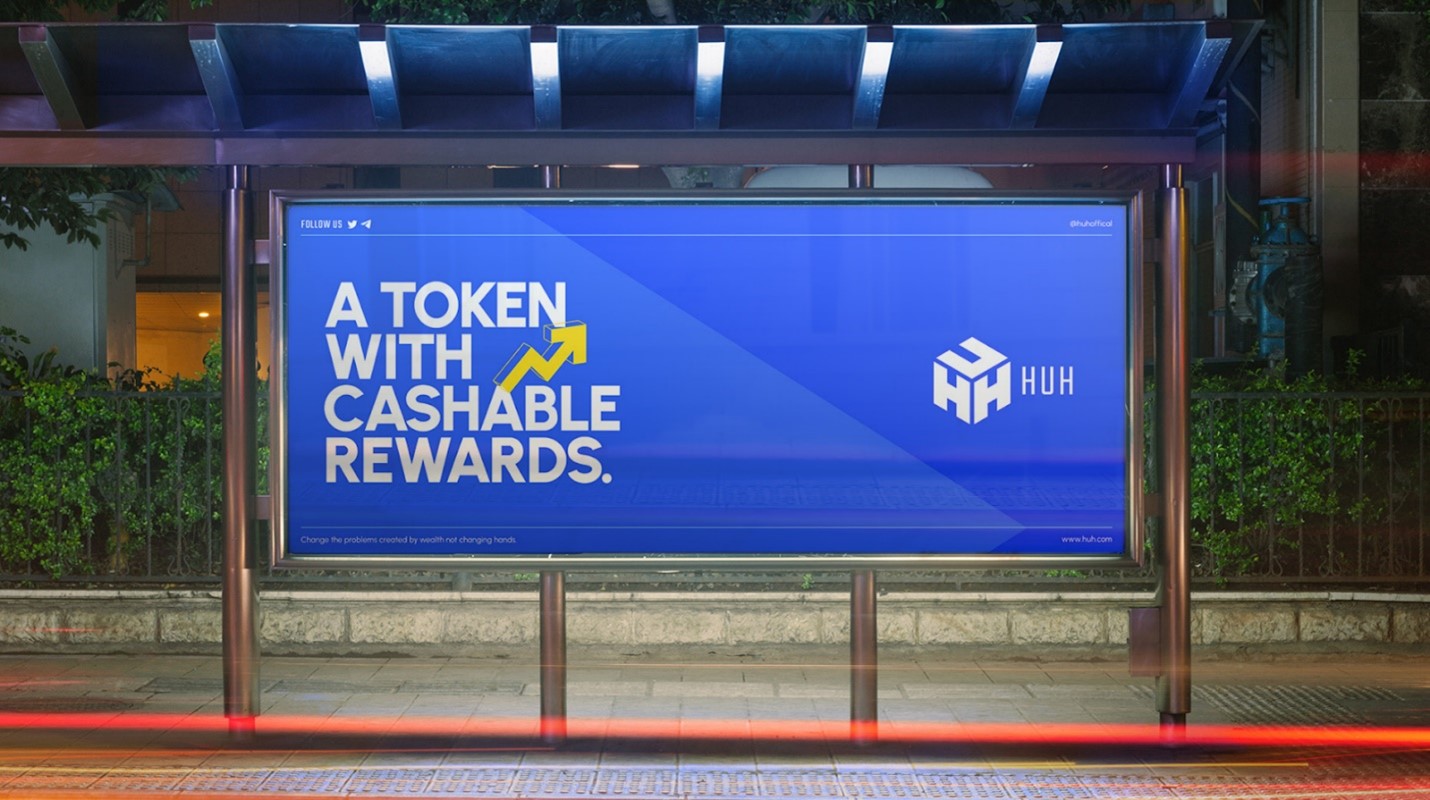 by Bitcoinist
in Press releases
58

Shiba Inu has been going from strength to strength recently, with their price steadily going in an upwards trajectory. The meme cryptocurrency was released in August 2020, and it is an ERC-20 token that was created on Ethereum by a ‘Ryoshi’ – a pseudonym for the anonymous developers.

The crypto is a decentralised meme coin that is turning into a “vibrant ecosystem,” according to Shiba Inu’s website. They’ve dubbed themselves the ‘Dogecoin Killer,’ and the token can be purchased on a variety of exchanges. Shiba Inu’s popularity has been steadily rising, but now a new cryptocurrency has appeared on the scene. HUH Token has certainly made a concerted effort to stand out in the crowded crypto community, and they are striving for Shiba Inu’s top spot.

The Origin Of Shiba Inu

Shiba Inu’s creators are anonymous, and at the beginning of its existence, it served as a mascot for Doge. Shiba Inu coins have a startling 1 quadrillion in circulation, all of which are priced equal to Baby Doge. Because Shiba Inu is built on the well-known cryptocurrency Ethereum, it is expected to surpass other cryptocurrencies such as Baby Doge.

It’s crucial to note, however, that not everything that glitters is gold, and Shiba Inu might be a risky investment due to its price volatility. Something as basic as a tweet can influence the price, and Elon Musk is well-known for his influence on cryptocurrency pricing. Elon Musk’s influence was seen when he tweeted, “My Shiba Inu will be named Floki,” which increased the price of the Shiba Inu by 25%. This cryptocurrency is fun and whimsical, but investors should be wary of it owing to its unpredictability.

The token uses blockchain technology to allow everyone to have a chance at earning significant rewards. The developers of HUH Token want to ‘challenge the status quo and create a source of income for everyone’.

HUH Token is a cryptocurrency with a clever and user-friendly referral mechanism. This referral system has the potential to transform the way the game is played in theory, and this is a major danger to Shiba Inu. The creators of the HUH Token claim on their website that they have established a unique referral system that allows investors to earn extra cash passively. The concept is that if you suggest someone, you will receive 10% off their first purchase. The fun doesn’t end there: you’ll both save money on sales taxes, which will be reduced from 20% to 10%.

How Will HUH Token Shake Things Up?

HUH Token has found out how to make its token distinct and attractive to today’s investors. Investors are searching for stability rather than volatility after a difficult few years, which is exactly what HUH Token provides. Some investors may find this boring, but HUH Token has found a way to introduce some excitement with its unique referral system, which allows you to refer an unlimited number of people and receive 10% of each referee’s first purchase.

The idea behind HUH Token is that everyone can invest in it. According to their Whitepaper the ‘Utimeme’ crypto will:

“Revolutionise this, in favour of the social investor, through smart contracts and a fair redistribution mechanism, one that will be easier for the average investor to understand and utilise.”

HUH Token is a new and interesting addition to the market that aims to attract investors from all walks of life to invest in its cryptocurrency. Cryptocurrency will continue to grow in popularity, and there will be a huge increase in first-time investors. HUH Token is aware of this and clearly wants to take advantage of the continuous growth. As a result, HUH Token is more accessible and inviting to first-time purchasers than Shiba Inu, first-time buyers may be more tempted to choose HUH Token over Shiba Inu.

HUH Token is a newcomer to the crypto world, but if they can adhere to their ambitious vision and deliver on their promises, HUH Token might very well find itself at the top of the rankings in the future.

Buy Adirize By Any Means Before It Is Too Late

Three Valuable Tokens to Include in Your Portfolio— Solana, Stellar, and Moshnake

PRIMEZTOKEN Is Now Available for Trading on LBank Exchange

GTON Is Now Available for Trading on LBank Exchange

The Upcoming Stumble Guys of Web 3! Seize the Initiative of Puffverse – PuffGo