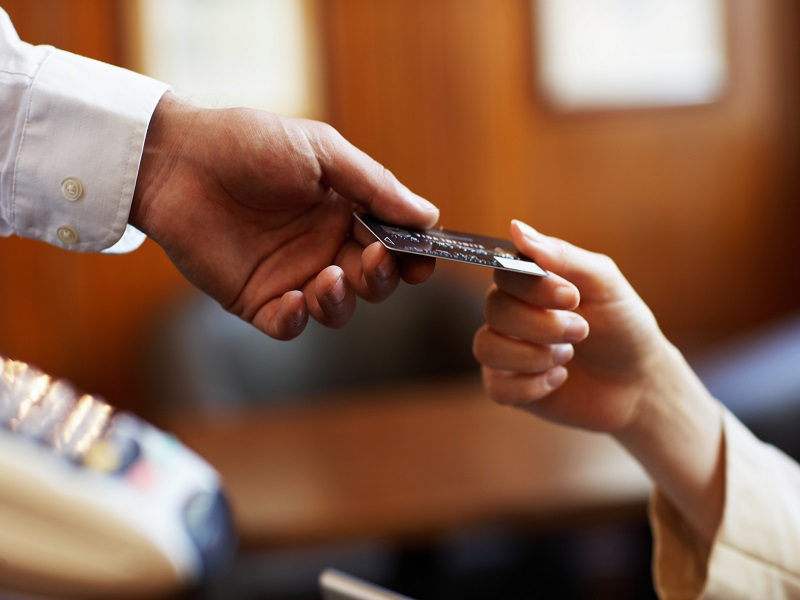 On Tuessday afternoon at the Money 20/20 conference in Las Vegas, Daniel Montellano, director of strategic business development at Shift4 Corporation spoke to the benefits of using the EMV standard (also known as “chip”) technology, as well as how blockchain technology will affect payment processors.

EMV technology has arisen partially in response to the fact that businesses are continuing to take damage from chargebacks, thereby hurting consumers as a result. EMV has hit a point where retailers are forming together to get alter their credit card acceptance hardware and processes, in turn leaving behind industry players who ignore this crucial imperative as a result.

In 2006, Payment Card Industry (PCI) standards were created to help create a security blueprint for accepting credit card transactions. While data breaches remained in a relatively infancy stage, PCI implicated the storage, processing, and transmission of data due to increased malware risk.

Tokenization practices, which leverage point-to-point encryption within the EMV process, however, preserve underlying data. Therefore, when a data breach occurs on a tokenization-based network such as Shift4, tokens are breached, but not the underlying data itself. Additionally, tokenization security is not necessarily limited to credit cards alone, as gift cards or personally identifiable information (PII) can be subject to tokenization measures.

Corresponding services, in turn, need to purchase the proper hardware infrastructure to support the desired scalability and security of their services. As friendly fraud has increased three-fold since October 1st, chargebacks are becoming an increasingly relevant problem for credit card companies.

Shift4, however, claims to have robust EMV solutions that strengthen security on centralized credit card networks and record a unique token for each payment that can be reactively traced back to individuals as needed.

Shift4 Says That Blockchain Tech Can Work With Existing Systems

When discussing how the ongoing trends in payment processors can influence the blockchain community, Montellano referenced how blockchain tech is different than the role played by payment processors, as tokenization coins that secure data need to be re-used in the 1-to-1 blockchain identity model. Coupling existing solutions, however, can potentially enable the juxtaposing financial technologies of EMV and blockchain to compliment one another.

“Until we have common place what a blockchain actually is, it won’t disrupt tokenization,” Montellano remarked.

“If you look at what’s on top of people’s minds, you look at EMV and some of these emerging technologies there (such as blockchain), you have to ask where the focus is,” he continued.

While banks may be focusing on blockchain development, payment processors face a unique set of challenges that necessitate compliance around regulatory best-practices within their sector. Montellano said: “Understanding, awareness, and education around blockchain will need to increase first. . .at least in our world (payment processors), it’s not necessarily a common conversation.”

The quick adoption with EMV in the United States, however, demonstrates the potential for technology to be quickly disruptive once it reaches a proficient level of security and performance. A very similar pattern of implementation and growth likely exists for blockchain technology in the payments processing space.

What do you think of Shift4’s position on EMV and blockchains? Share your thoughts in the comments below!