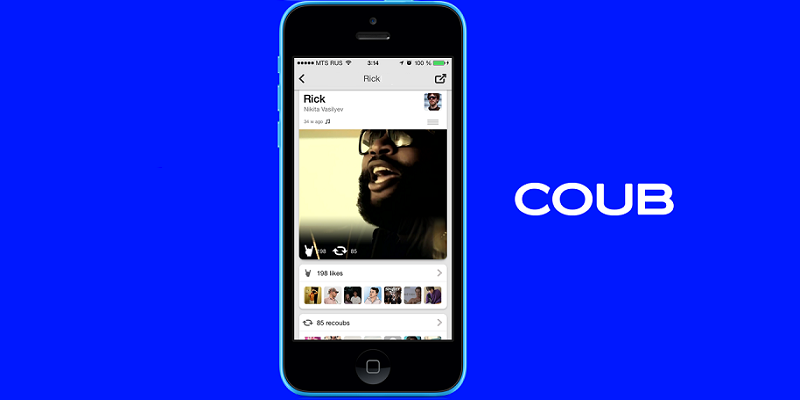 What’s the value of an NFT? It’s a question that’s kept crypto heads speculating and outsiders watching, askance, at the eye-watering sums occasionally fetched for “jpegs,” as their collectors jokingly refer to them. Of course, non-fungible tokens are much more than tradable digital images, given that they can represent everything from diamonds to royalties and event tickets to metaverse characters. That still fails to answer the question, however, of what an NFT is worth.

“As much as the next buyer is willing to pay for it,” is the glib answer, but it’s one that fails to get to the crux of the matter. Bitcoin isn’t technically backed by anything, but that hasn’t prevented it from becoming a $400 billion asset class that’s proven its worth over more than a decade. NFTs are much newer and the market is still trying to figure out their value proposition. One company believes it’s solved the problem of vaguely valued NFTs and curiously it’s one with no prior crypto experience. Coub.com, best known for its micro videos, is entering web3 and it’s got a novel idea for assigning value to the NFTs that will bear its brand.

NFTs Get the Collateralization Treatment

Collateral is a familiar concept in the crypto industry. Every day, thousands of people use their crypto assets as collateral in order to obtain stablecoin loans. Some platforms even allow holders of blue chip NFTs (Apes, Punks) to use them as collateral for this purpose. But collateralized NFTs that are actually backed by something tangible and measurable? That’s a new one for the industry.

Up until now, the value of NFT collections has been gauged by the “floor price” aka the cheapest price that one can be purchased for on the open market. This is a crude reckoner since it only takes one person out of thousands of owners to adjust the selling price of their NFT to crash the floor price and render the metric redundant. Factor in movement in the price of ETH, which NFTs are usually priced in, and you’ve got a valuation technique that requires constant revaluation. Coub.com claims to have found a fairer way to value NFTs by utilizing their inherent programmability.

The solution that Coub.com has settled upon for its NFT collection, set to launch later this year, can be thought of as “proof of social activity.” According to the company’s press release, each of the micro videos represented as an NFT on Coub.com will be valued according to its social metrics. Views; shares; comments: if it’s evidence of engagement, it will be used to increase the value of the clip in question. Not only does this provide an incentive for users to create compelling content, but it ensures that revenue is fairly distributed commensurate with the efforts of its creators.

Many projects rely on randomicity to assign value to their NFTs, with a “reveal” occurring after the minting process has been completed. While exciting for buyers, a handful of whom will be fortunate enough to acquire a rate trait NFT that could be worth a significant amount of money, the process is entirely arbitrary. Once NFTs become available on the secondary market, the floor price empirically dictates the value of the entire collection.

Despite being new to web3, Coub.com has a very firm handle on what makes for great content, having operated its video-sharing platform for a decade. During that time it’s outlasted Vine, survived TikTok, and shrugged off YouTube to become a tight-knit community whose “coubers” know exactly what they want: entertainment in small, repeat doses.

Recognizing the prevalence of NFT speculators and the low barriers to entry that can result in equally low-quality art, Coub.com is keen to avoid the mistakes that have been made by its forerunners. Its watch-to-earn model will reward viewers for consuming content, but it will also reward creators for the impressions that popular “coubs” receive. Each short video clip will be purchasable via auction, with the winning bidder also earning the platform’s native token for each subsequent view.

Will collateralization of NFTs through social proof gain traction, or will it be destined to be filed under novel ideas that never caught on? It’s too early to tell. But with Coub’s web3-enabled app scheduled to launch in Q4, we won’t have to wait long to find out whether “floor price” is destined for the dustbin of NFT history.