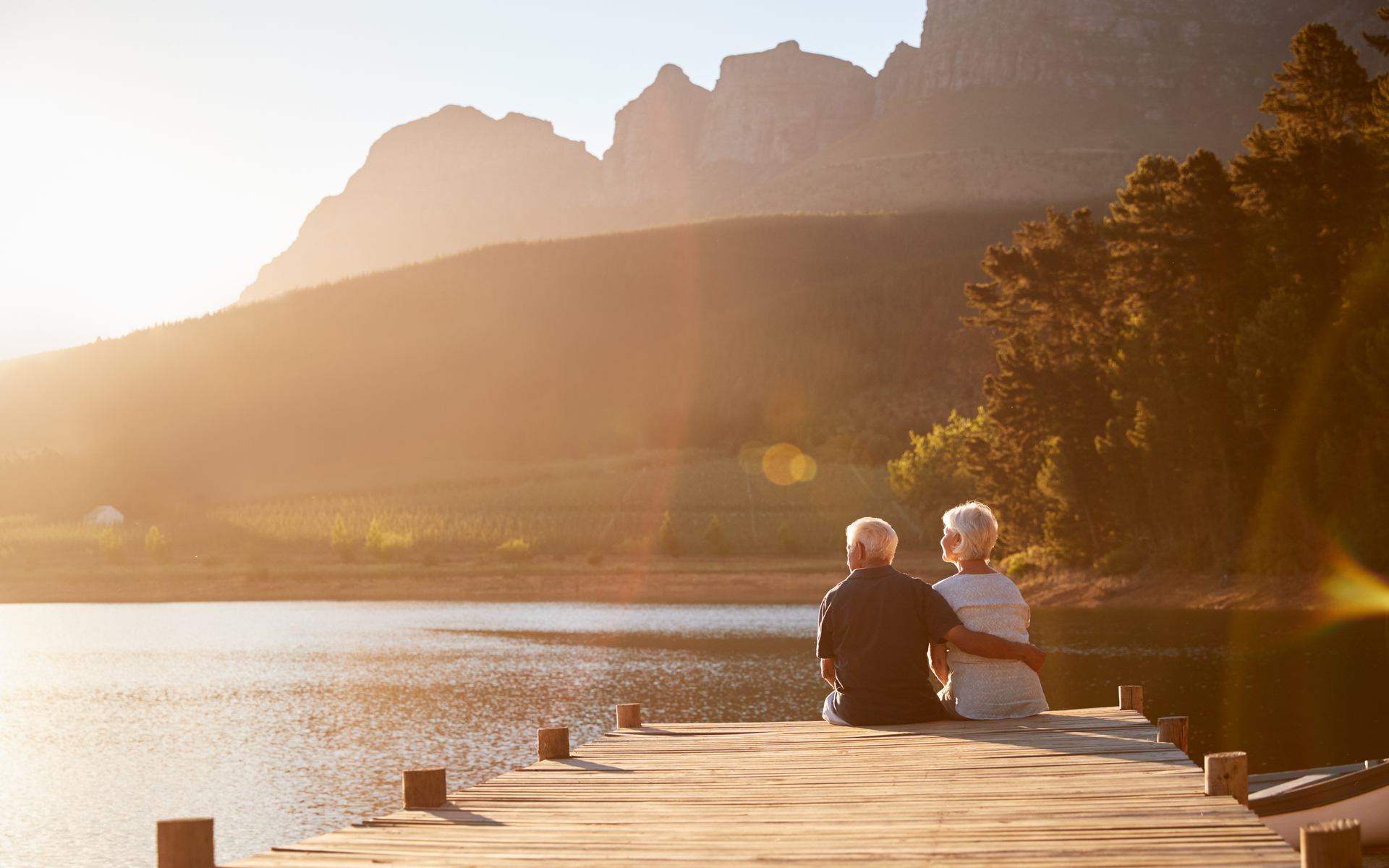 Should Millennials Invest in Bitcoin for their Retirement?

by Julio Gil-Pulgar
in Bitcoin Investment
0

As the global pension crisis worsens, millennials, are looking at novel retirement strategies, to protect their retirement security. Will bitcoin serve the purpose?

Baby boomers, and then Generation X, popularized inflation-ridden investments and various retirement schemes that now are in crisis.

Generation X had less money than baby boomers. And, in turn, millennials have even less. Thus, compared with their parents, their retirement prospects are becoming increasingly alarming. According to the Washington Post, 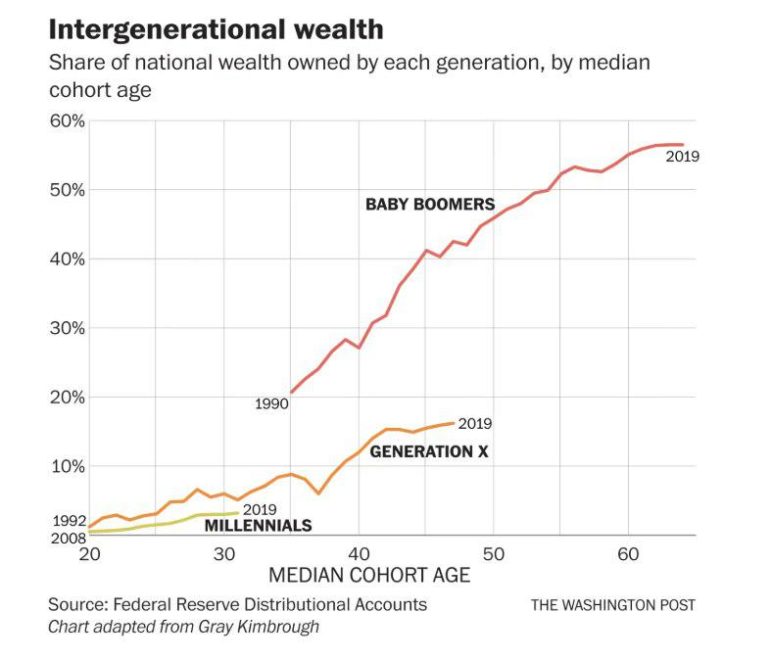 “Millennials haven’t hit the 35 mark yet — that won’t happen until about 2023 — but their financial situation is relatively dire. They own just 3.2 percent of the nation’s wealth. To catch up to Gen Xers, they’d need to triple their wealth in just four years. To reach boomers, their net worth would need a sevenfold jump.”

In fact, millennials are already concerned about their retirement prospects. According to the National Institute on Retirement Security (NIRS), half of the millennials doubt they will be able to retire when they want to. And, as they will live longer than their parents, they worry about outliving their retirement savings. And the NIRS adds,

“More than ninety percent agree that the nation’s retirement system is under stress and needs reform. Given that this generation has witnessed their parents struggle to make ends meet during retirement, their concerns about achieving retirement security—even though decades away — are warranted.”

Indeed, Raoul Pal, CEO, and co-founder of Real Vision, in his video The Coming Retirement Crises, warns that millennials will not be able to fulfill the American Dream of retirement.

Consequently, many are advising millennials to look at retirement schemes that differ from those of their parents’ generation.

In effect, many young people are already doing so. As Rachel Wolfson writing on Bloomberg put it,

“Interestingly enough, though, one of the main reasons millennials are investing in cryptocurrencies is to save for retirement funds.”

Most notably, millennials can already invest their Bitcoin and other cryptocurrencies in an IRA. Bitcoin IRA allows the transfer of an IRA or 401K fund to a Bitcoin IRA.

These Bitcoin-based instruments seem to be gaining traction. In January 2020, Bitcoin IRA announced,

Do you think Bitcoin will soon become a mainstream retirement investment opportunity? Let us know what you think in the comments below.

“Plebs” Staked Bitcoin Throughout Downtrend. A Phenomenal Sign. Here’s Why.