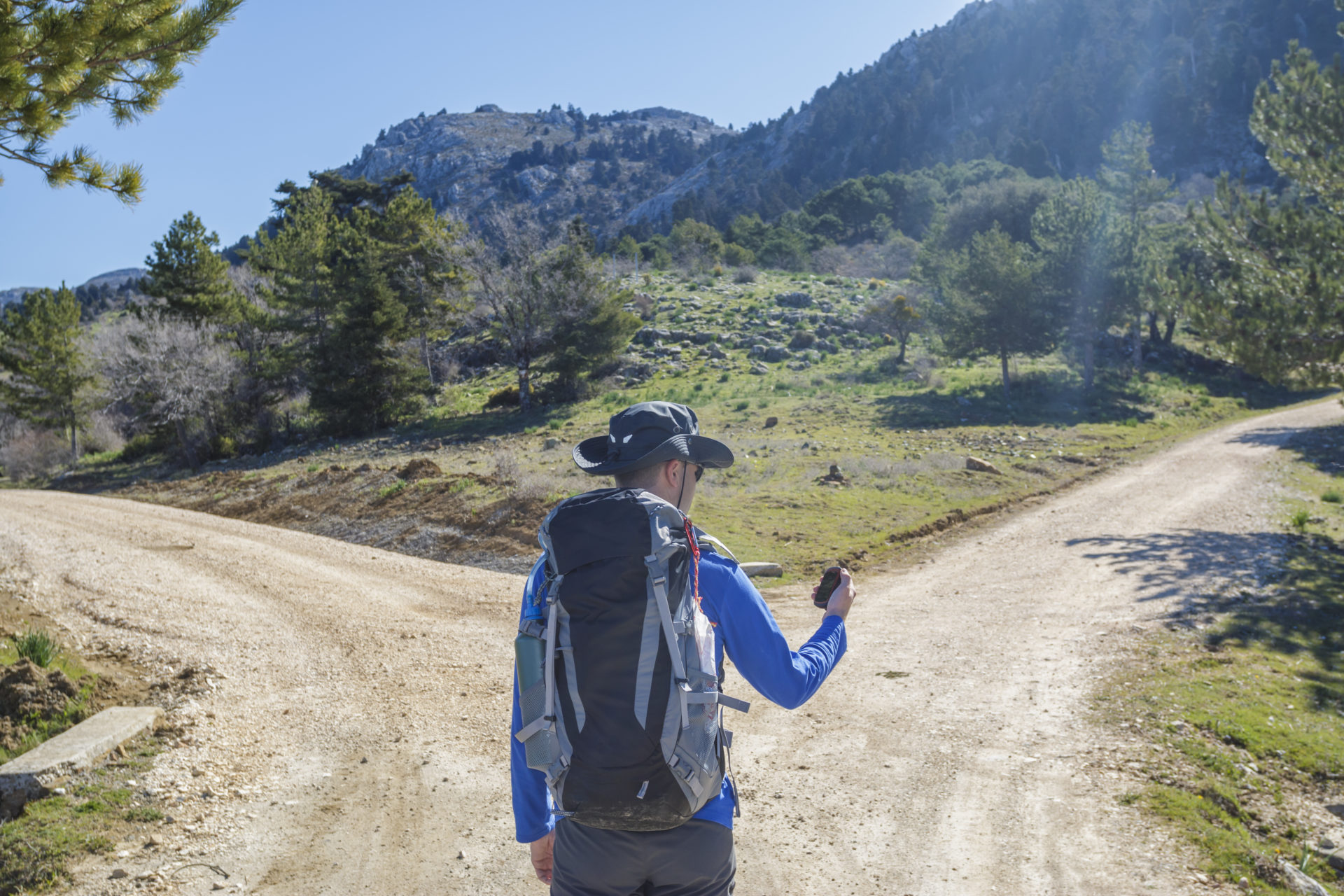 After close to a year of debates within its community, Sia has finally gone ahead with a hard fork to brick out Bitmain and Innosilicoin ASICs. Following the hard fork, only miners using Obelisk hardware will be able to mine on the blockchain.

Pushing Back on Bitmain and Innosilicon ASICs

Sia cofounder, David Vorick announced the news in a blog post on October 1st via the project’s Medium Account. According to Vorick:

Sia is forking today to reprimand the current ASIC monopoly for the damage it did to the Sia community, to make whole the supporters of Sia’s community ASIC project, and to send a clear message to all future Sia ASIC manufacturers: we will not tolerate an abusive ASIC monopoly.

The damage referenced by Vorick includes the moves made by Bitmain and Innosilicon regarding the manufacture of ASIC mining hardware. These actions reportedly disrupted the investments made by members of the Siacoin community.

By going ahead with the hard fork, only Obelisk miners manufactured by Sia’s parent company Nebulous will be able to mine Siacoin on the blockchain. Unlike other hard forks targeted at ASIC monopoly, Sia’s goal isn’t to prohibit ASIC mining.

Instead, the company appears intent on protecting its investments in the development of Obelisk miner hardware. Commenting on this point, Vorick said: 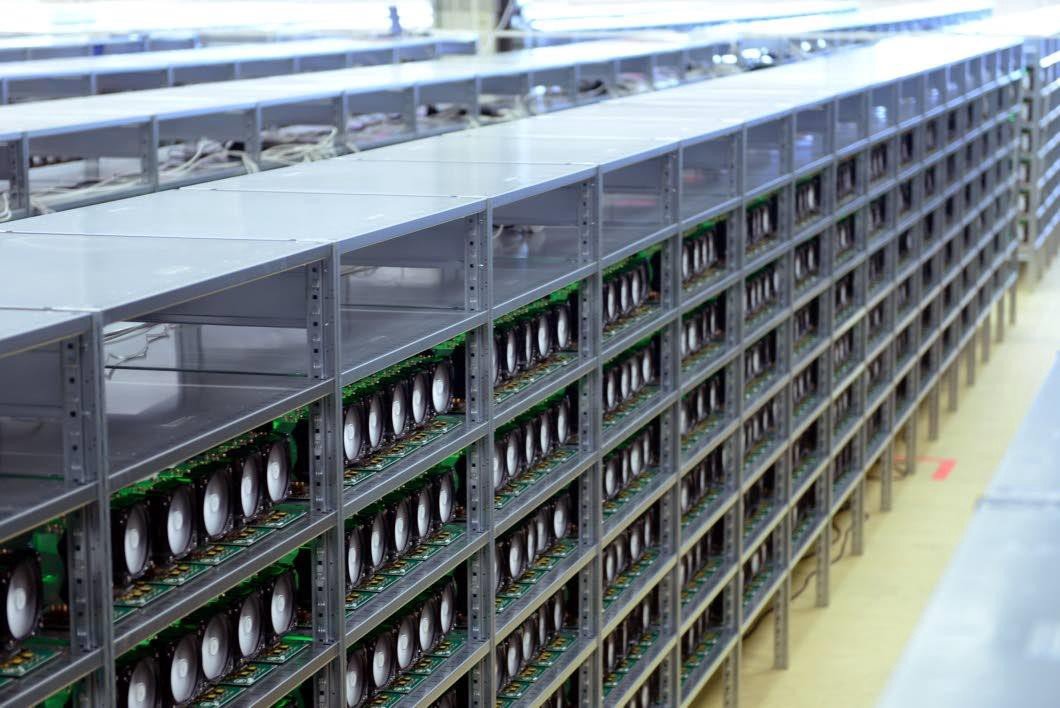 On the surface of the argument presented by Vorick, critics can allege that Sia is trading one monopoly for another — albeit an in-house monopoly in the latter case. Much of the debate that led to the long drawn out hard fork debate centered on this same issue.

However, the Sia team was quick to point out that no one is being forced to accept the hard fork. For their part, Nebulous can only release new code with a proof-of-work reset and encourage users to upgrade.

According to Vorick, those who reject the hard fork can continue to use the old blockchain code. Such a situation could even lead to a network split akin to the type that birthed Ethereum and Ethereum Classic.

What do you think about the Siacoin hard fork and its attempt to brick out Bitmain ASICs? Let us know your thoughts in the comment section below.