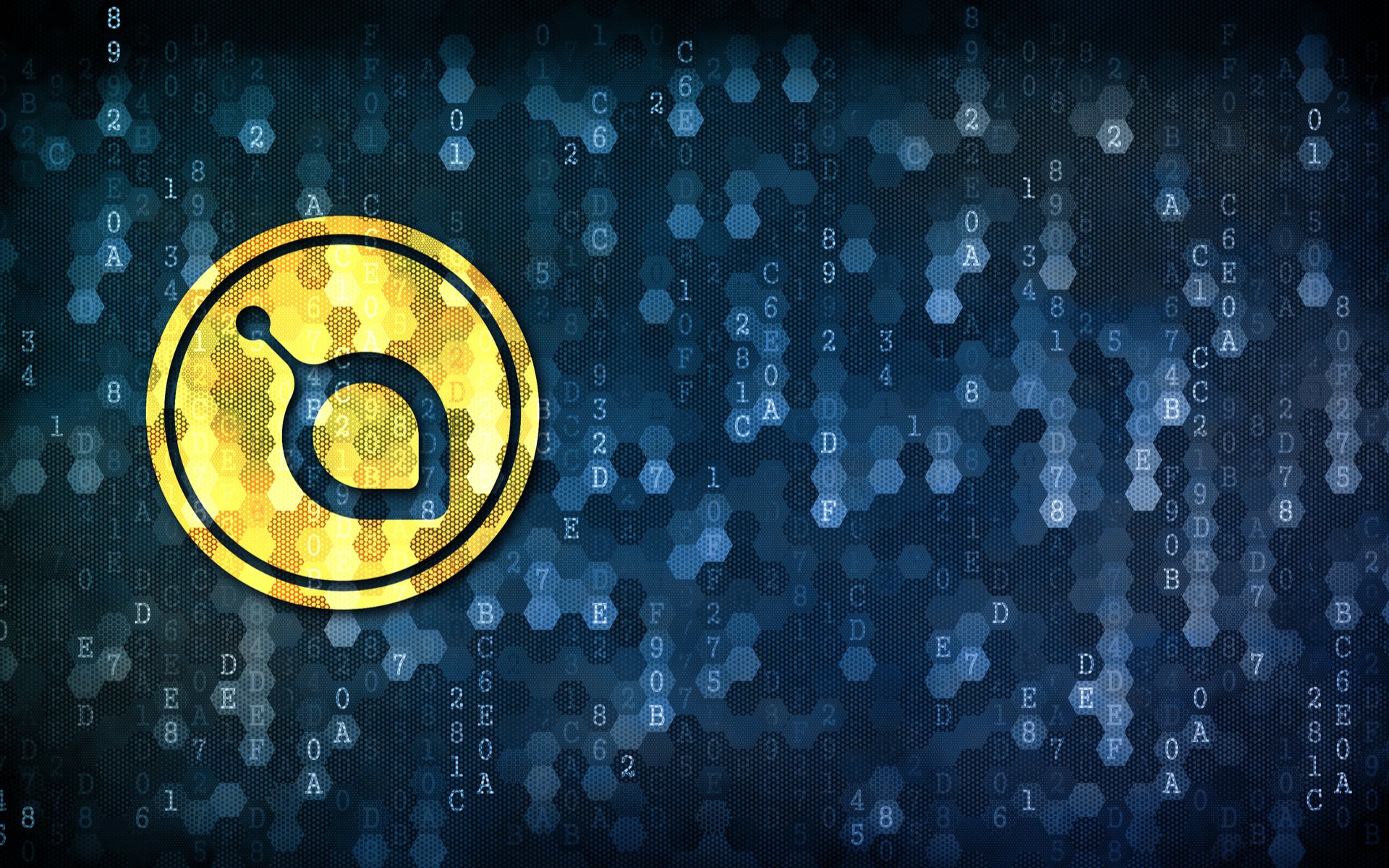 According to the announcement, Binance will open trading for three SC trading pairs – SC/BNB, SC/BTC, and SC/ETH. The platform also revealed that trading would commence at 11:00 AM (UTC). Traders can begin depositing SC into their Binance accounts in preparation for the start of Siacoin trading.

The Siacoin listing by Binance is a significant achievement for the project. Nine months prior, Cryptopia announced its delisting of Siacoin — citing poor trading volume — which is ironic considering many of its listed coins aren’t exactly topping the transaction activity charts.

Siacoin also took one of the largest hits during the “cryptocurrency winter” of 2018, shedding almost 89 percent of its value during the correction period.

Siacoin Up By 20 Percent (And Counting) 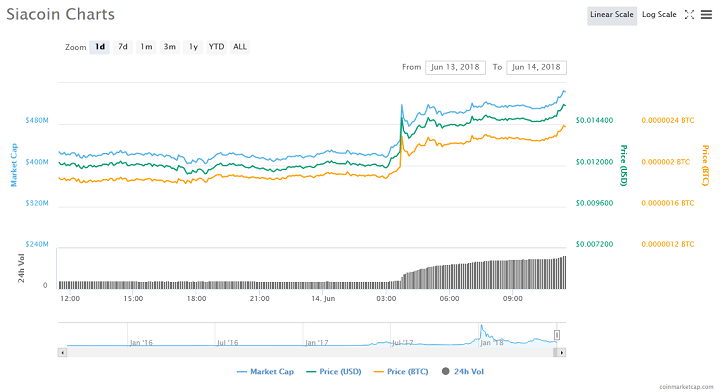 A look at the SC price performance shows that the coin has been in decline over the last month by as much as 40 percent. However, the Binance listing seems to have sparked a mini-revival — although for how long remains to be seen. At the time of this writing, SC has seen the highest 24-hour gains off all the top 100 coins.

Siacoin is a blockchain-based cloud storage platform. It utilizes smart contract protocols to store data on decentralized hosting platforms around the world. People can rent out their unused hard disk space to others in exchange for SC tokens. The project claims to be more cost-effective than centralized cloud storage systems due to its low monthly fee of $2 per terabyte.

The project was launched in June 2016. It is currently the 23rd-ranked cryptocurrency by market capitalization.

Is the Binance Siacoin listing an indication that the project is finally gaining some traction? Share your views with the community in the comment section below!

Image courtesy of Twitter/@binance and CoinMarketCap.