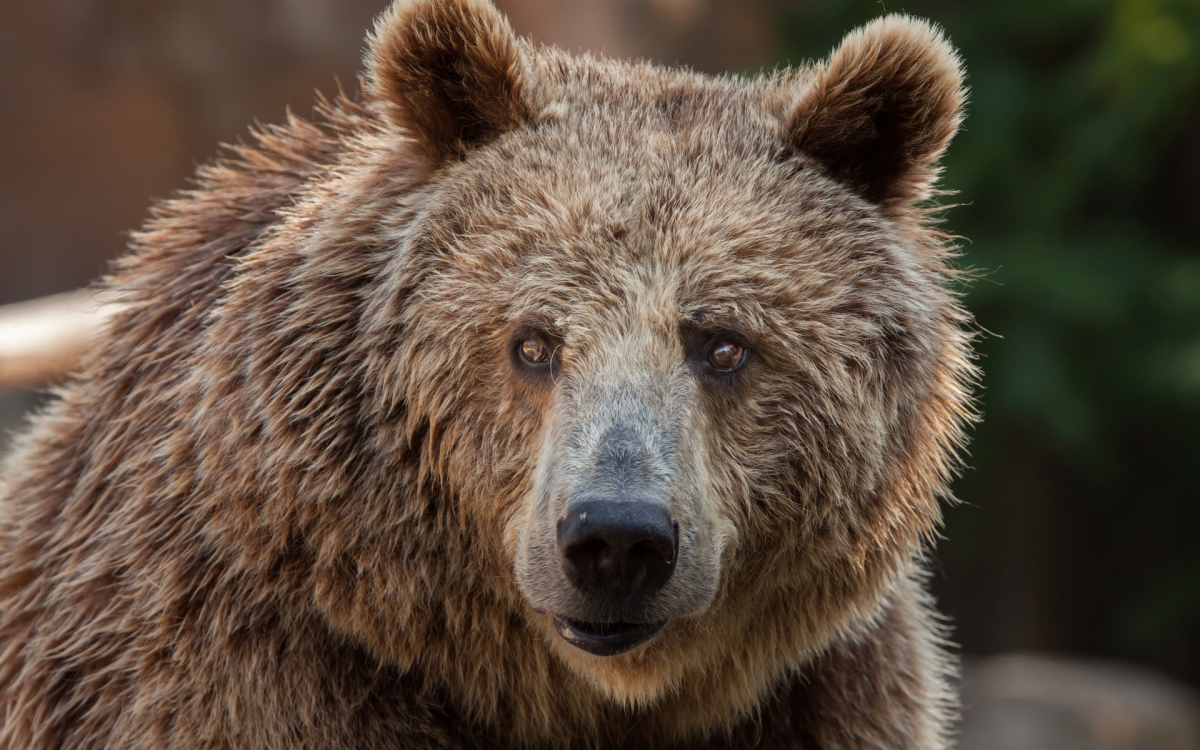 SibСoin, a Dash fork cryptocurrency originating from Siberia has gained substantial traction within its homeland and plans to expand its reach to the neighboring country, China. To Russian nationals, the cryptocurrency is known as ‘Siberian Сhervonets’ (SIB). The platform’s official website has added support for the Chinese language to help stimulate interest among Chinese investors and crypto-enthusiasts.

Created in May 2015, SibCoin was intended to cater to the needs of the Russian-speaking crypto-community and was formed under the title of the ‘People’s Patriotic Project’.

SibCoin gathered massive national adoption amongst traders and enthusiasts, as it offered a seemingly trustworthy alternative to Bitcoin.

Siberian Chervonets (SIB) is a decentralized payment system, free of useless intermediaries. The SibCoin blockchain technology uses a public mathematic algorithm on a trustless network, which stores the information for each transaction. The algorithm makes it possible for information to be safely shared among participants. 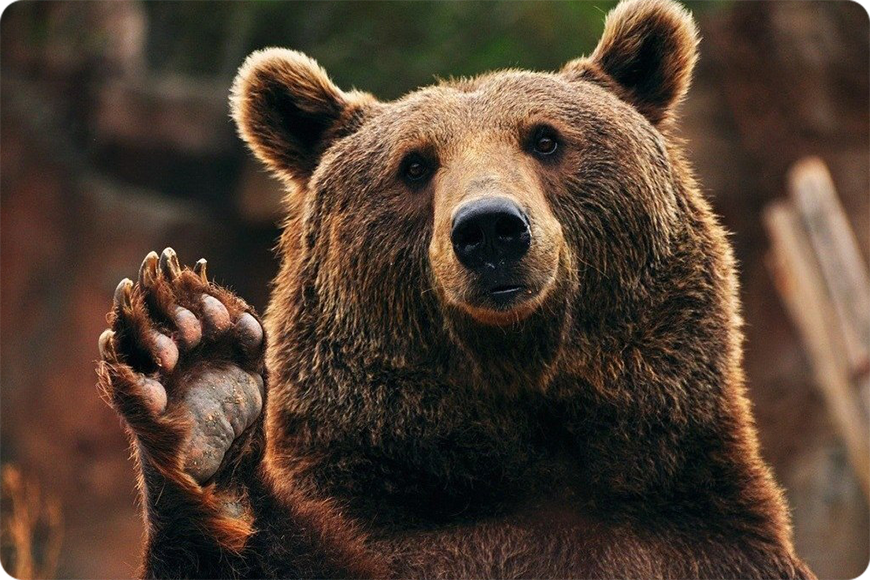 The SibCoin cryptocurrency is currently available for live trade on both ‘YoBit’ and ‘Livecoin’ platforms, and most recently it has been added to one of the most reputable trading platforms, Bittrex.

The SibCoin project leader, Ivan Rublev has said that the development team is focusing on two specific areas as they evolve the cryptocurrency’s ecosystem. MasterNode-based services and traditional services (which includes exchanges and payment collection services) will be the two main areas of focus for the SibCoin team.

The SibCoin community is going to see a lot of feature additions to the platform during the year 2017. SibCoin’s community meetings have grown in scope and size with community interest now extending beyond Russia and Siberia. With the momentum gathered by the development team in Siberia, SibCoin is now looking forward to becoming the pioneering voice for blockchain adoption in all other neighboring countries.