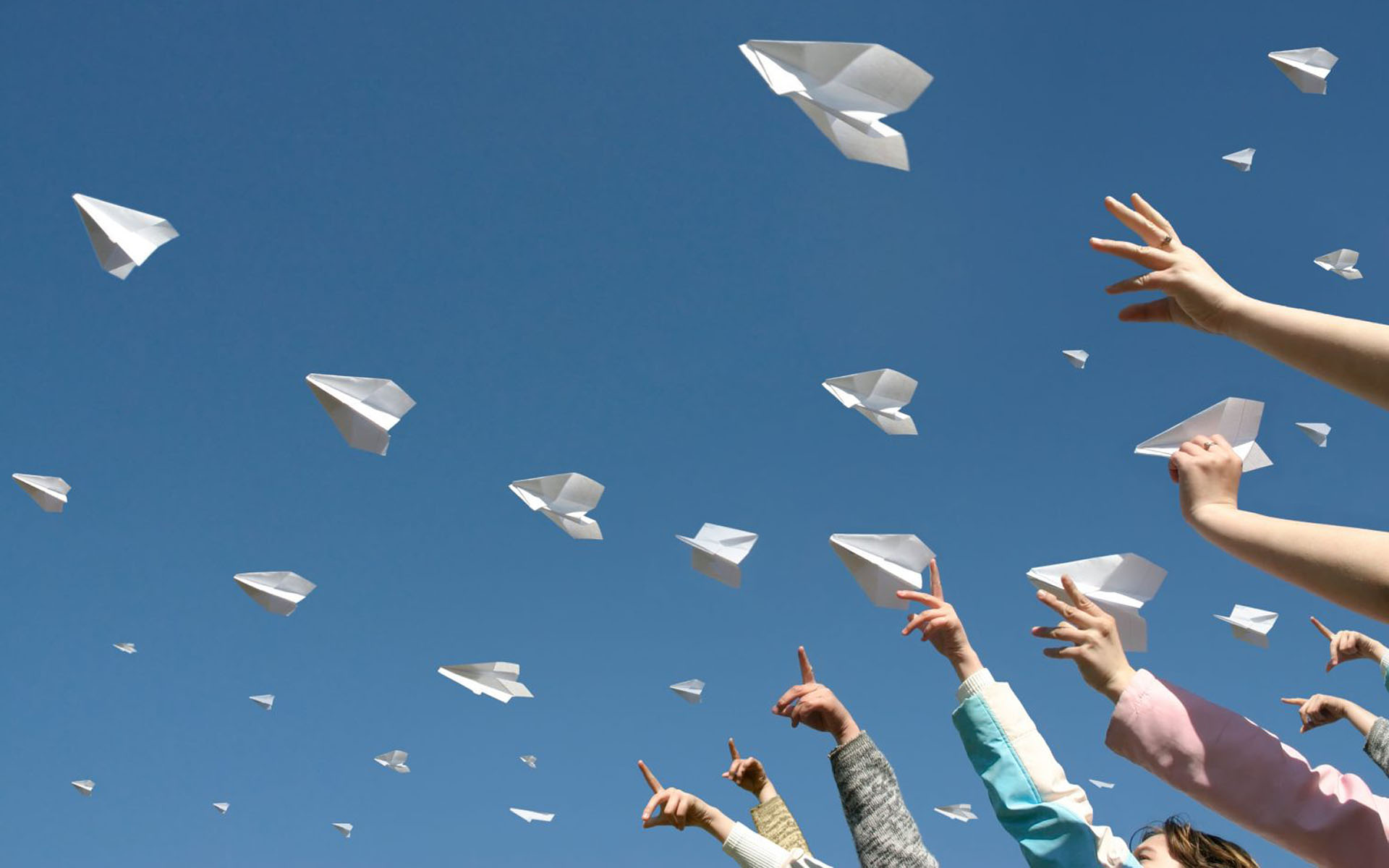 The Sibcoin team has announced the launch of Perevod.io, a decentralized service for international money remittances.

The service allows two parties to send each other fiat money through Sibcoin-supporting exchanges and requires no specific experience with cryptocurrencies, which fulfills the project’s promise of bringing cryptocurrencies closer to people.

The work on the project has been underway for a few months. 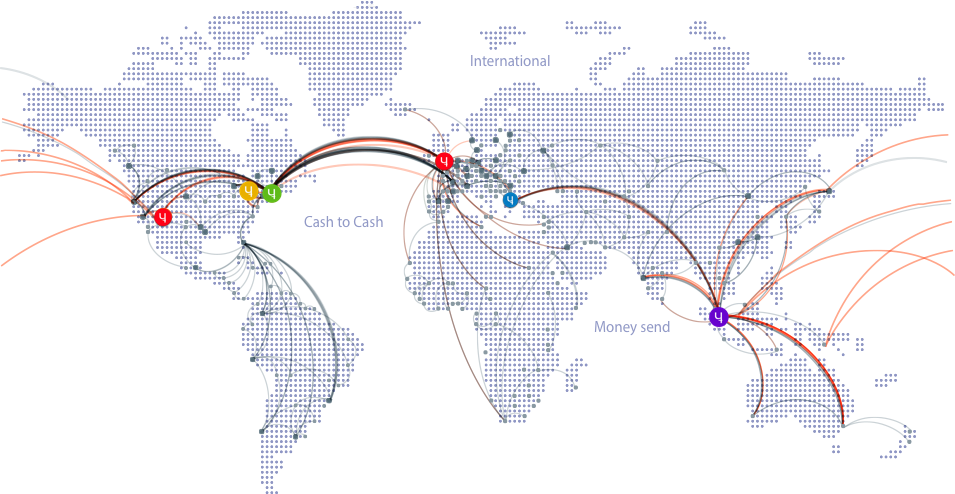 Asked about the purpose of the Perevod.io project, the Sibcoin team explained:

The solution is about enabling two rookies who have only [the] slightest idea of cryptocurrencies but trust each other to execute international transactions without any additional training or wallets.

In technical terms, Perevod.io works as a browser-based wallet with keys kept on the user’s side, which is available offline. It does not have access and does not store any personal data of either party involved in the transaction, which includes IP addresses, phone numbers, and ID information.

With the involvement of third-party exchange services, Perevod.io executes remittances between two parties as follows:

The recipient gets their funds in local fiat currency, thus they don’t have to necessarily even be aware of cryptocurrencies. The transfer takes just a few seconds – a fact which sets it apart from most traditional solutions.

The service is available worldwide. 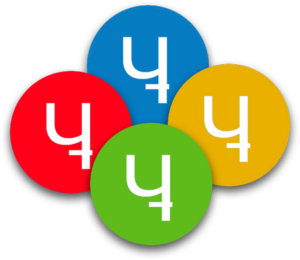 Earlier this year, Sibcoin was added to Bittrex, one of the world’s oldest altcoin exchanges. The token is also available at Livecoin and Yobit, among other exchanges.

What do you think of Perevod.io? Could it really help make cryptocurrency more easily accessible to people? Let us know in the comments below.