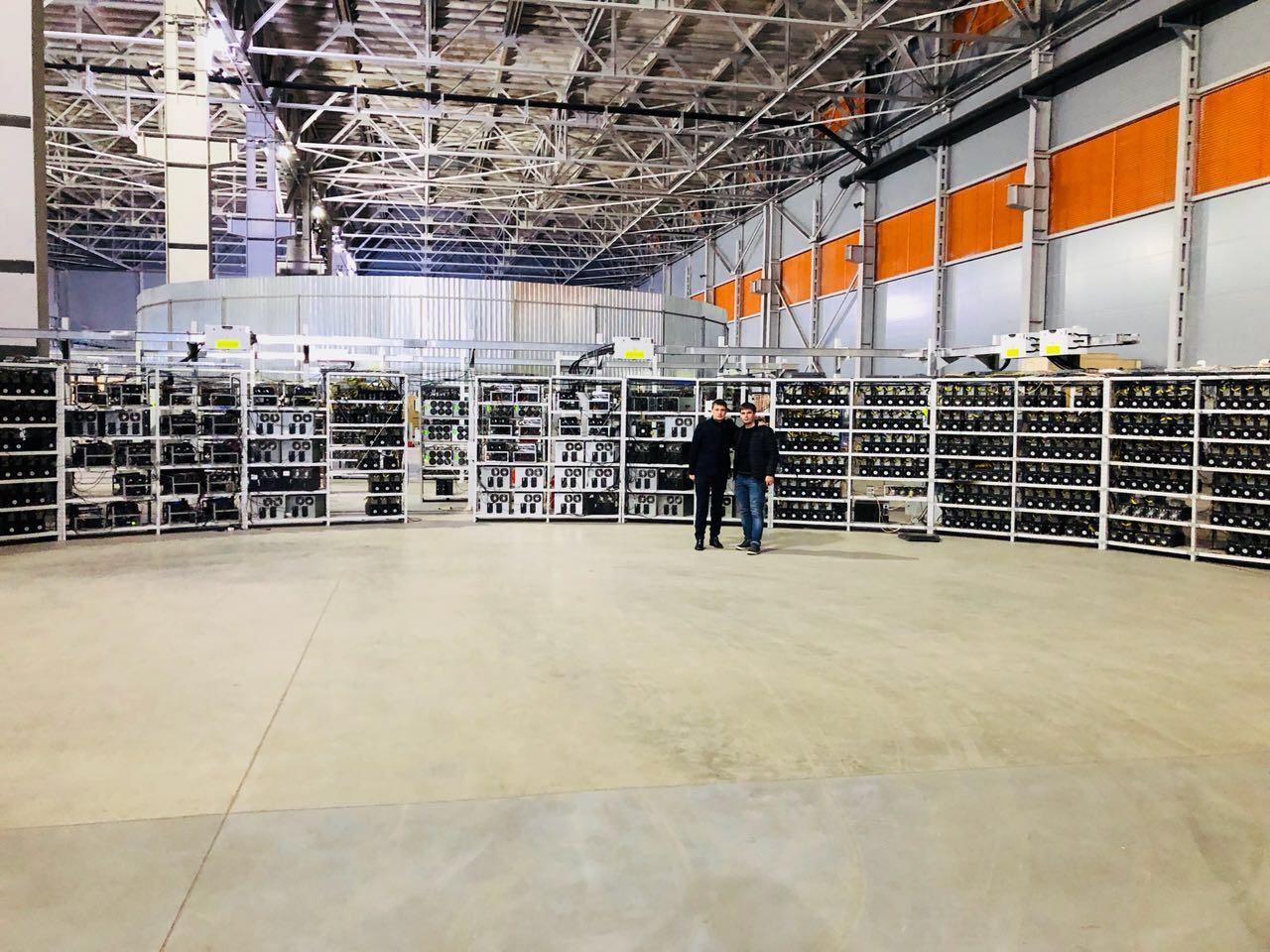 One of the largest cryptocurrency mining farms in Russia is expected to start operations within a month at the “Divnyi” industrial park in the city of Divnogorsk, located in the remote Krasnoyarsk region.

Danil Zakomolkin, general director at BitBaza, revealed the plans on the sidelines of the Krasnoyarsk Economic Forum on April 12th, according to Russian news agency TASS. He said:

There will be a mining-farm, one of the largest in Russia. Downstream, we’re planning to create a product that will be more liquid than mining, therefore this is a strategic project. 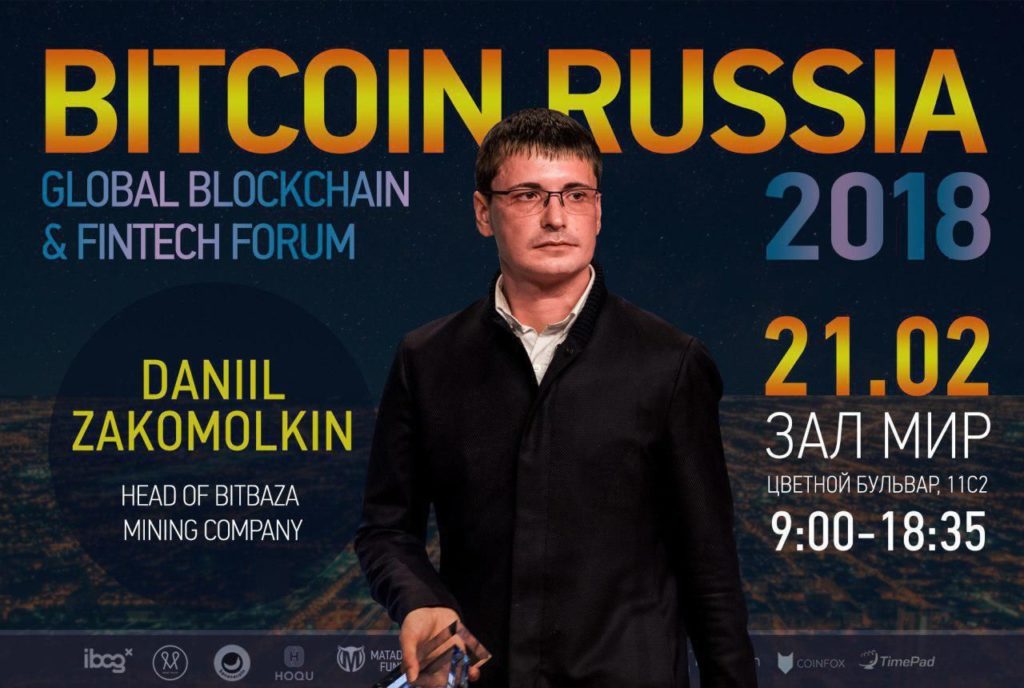 Krasnoyarsk has a surplus of electric energy. Particularly the ‘Divnyi’ industrial park, which has three power rafts connecting it to the main energy grid.

The region was selected by the mining company not only for its low electricity costs but with consideration of “energy security” as it’s located in a remote part of Russia that’s about 1,000 kilometers north of the Mongolian border.

Construction has already started, and infrastructure costs are expected to be around 3 billion rubles ($48 million USD).

“We have already been setting up the rigs in the industrial park for over a month now,” said Zakomolkin.

In a month, he notes, a mining farm will be launched with the energy capacity of 10MWt, which will later increase to 120 MWt.

What’s more, the company is planning to recruit graduates of the local Siberian State University to help with the operations, while the heat energy produced during the cryptocurrency mining process will be used to heat residential buildings in the area.

In fact, Bitcoinist reported how northern Europe and Canada are becoming the go-to regions for Bitcoin mining giants such as Bitmain and Bitfury. 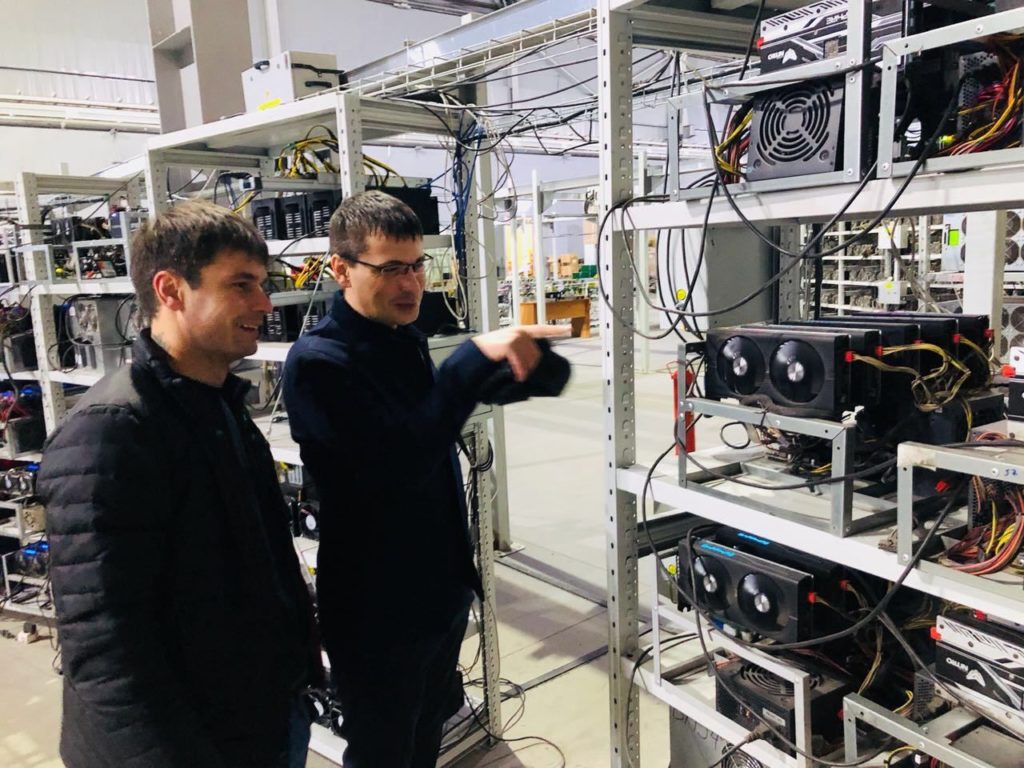 Meanwhile, Russian president Vladimir Putin has publicly stated that his nation cannot be “late in the race” as the country would then be dependent on leaders who adopted blockchain technology, which includes mining.

With excess electricity, vast territory, and a cold climate, Russia could very well become the leader in hosting cryptocurrency mining operations in the future. In fact, some businessmen have already been buying entire power plants to this end, while some regions have even announced subsidies in an effort to attract mining businesses.

Can Russia become a powerhouse for the cryptocurrency mining industry? Let us know in the comments below!