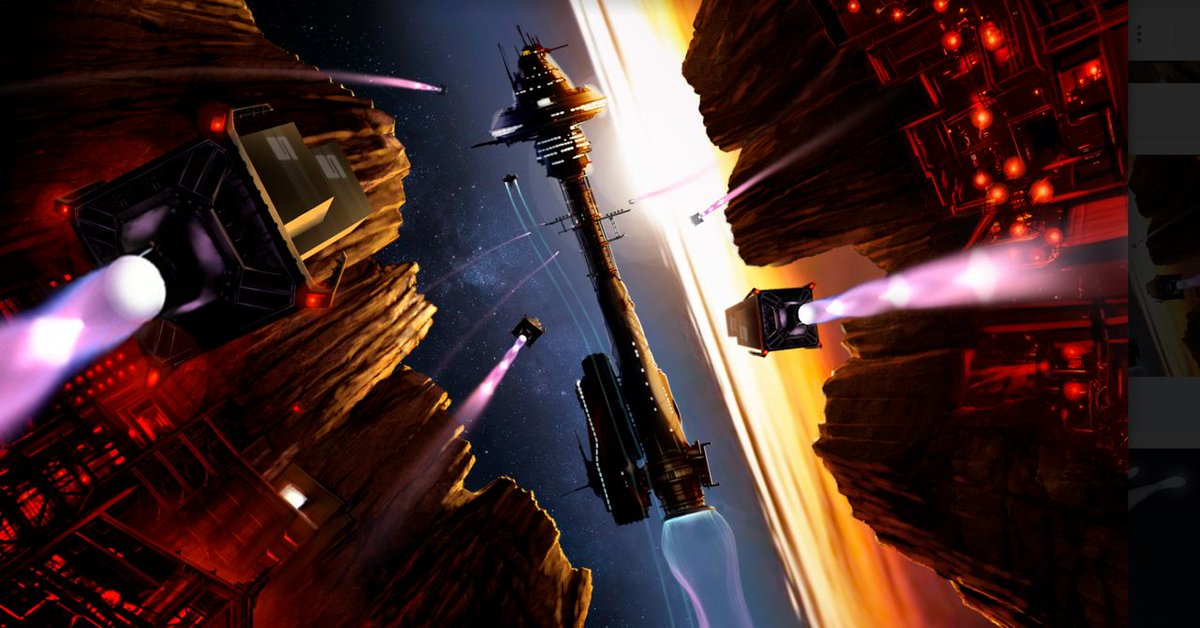 SIDUS HEROES Drawing the Attention of Celebs and Sponsors Everywhere

NFT games are steadily evolving, becoming more and more advanced. With the constant growth of the industry, NFT games, which have mostly resembled low-quality phone games, have begun to look like full-fledged games you’d find on one of the three giant gaming platforms – Nintendo, Xbox, and Playstation.

One of the most recent projects looking to push NFTs to the next level is SIDUS HEROES.

The SIDUS project results from one of the most extensive collaborations within the NFT space with numerous companies from various domains and a wealth of supporters.

The game is a result of collaboration in the sphere of creative teams+classic gamedev teams +  blockchain experts. The team behind the game is also highly experienced in tech and has over 200 full-time employees with many past successful projects under its belt.

The SIDUS NFT Heroes collection consists of 6,000 unique characters with as many as 13 traits to ensure each one is unique. Within each of the 13 traits, their backgrounds have 133 different options, 152 clothing options, 102 planet variations, and 262 alternative skins.

The final look of each Hero in the collection of NFTs is shaped using an AI-powered random generator.

SIDUS HEROS is a game set in a space metaverse that depicts a society that has evolved to become one with its technological advancements. Each character within the game comes from one of several blockchain races. The characters embody the most vital attributes from their respective blockchain.

The game provides various gaming scenarios, including interstellar exploration, battles, and settlements. There is also the opportunity for political, social, and economic development.

SIDUS relies on a closed economic system that is based on a limited emission of resources, incorporates a ‘play-to-earn’ model to all in-game items, and has a two-token-based system.

The investors and supports behind the project include more than 50 companies and names, with the majority coming from the blockchain industry.

SIDUS HEROS has welcomed influencers from many other industries to diversify the team. Some of the team members and investors are Anti Fund, which was founded by Geoffrey Woo and YouTube star and entrepreneur Jake Paul. MrBeast, one of the most successful YouTubers and crypto influencers Alex Becker and EllioTrade, also supports the project.

With a collective audience of over 120 million, these influencers will bring together and form a massive international community of viewers.

Through collaboration with supporters and investors (including YouTubers), the team finds ways to introduce bigger audience to the benefits of blockchain gaming and ‘play-to-earn’ mechanics, attract more gamers on-chain

The IDO was launched on December 15th.