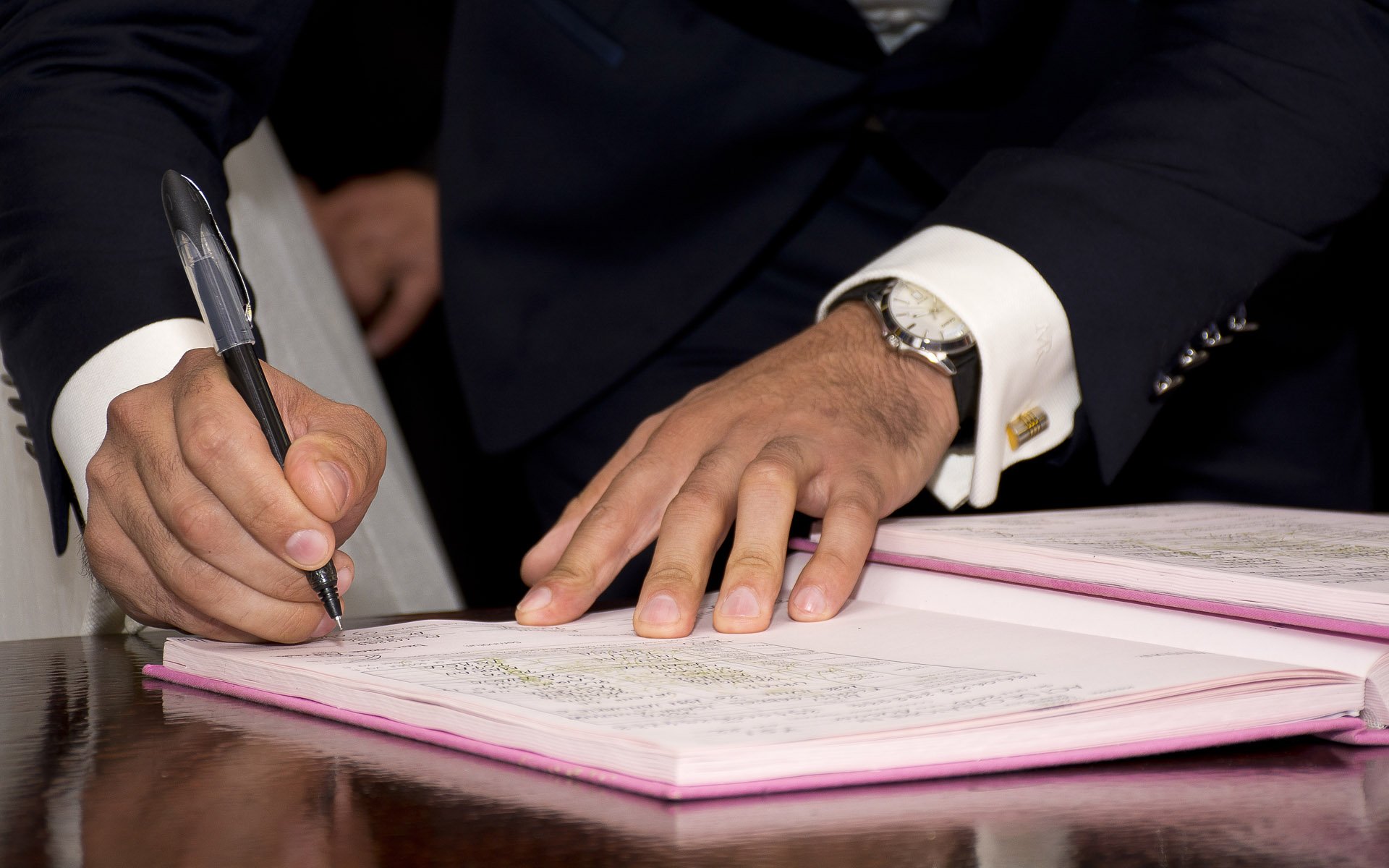 Popular petitions are an important part of the political process in Brazil, but current methodology makes them almost impossible to use. Now the country is turning to the Ethereum blockchain for a solution.

In many political systems, the voice of the people is often not heard. To combat such a situation, Brazil has an intriguing mechanism embedded within its constitution: popular petitions. Successful popular petitions must be heard within the country’s legislature, but there are some significant hurdles lying in wait for activists who wish to use them. However, Brazil is turning to the power of the Ethereum blockchain to make signing and verifying popular petitions so much easier.

To say that Brazil has a complicated electoral system is putting it mildly. The Economist even refers to the country’s politics as “sleazy.” There are several dozen political parties and thousands of candidates for voters to choose from. Yet cutting through the chaff is the popular petition that allows citizens a direct means to make their government listen to them.

If a petition garners signatures from at least 1% of the electorate, then the petition must be heard in the country’s congress. This is easier said that done as Brazil boasts a population of 207 million people, with 145 million people on the electoral rolls. Law professor Henrique Araújo Costa notes that Brazil hasn’t been fulfilling this constitutional requirement because:

In part this is due to the absence of a platform that can securely collect the signatures of one percent of voters. We’ve been through a sort of crisis regarding the legitimacy…of our laws.

Blockchain to the Rescue

The problem of popular petitions is twofold. The first is gathering the signatures in the first place as the country is the size of the entire European Union. The second is that verifying the signatures is essentially impossible. This means that very few petitions have become law – in fact, only four have done so.

This lack of success has been a major sore spot with Brazilians as the petitions give them a voice and force politicians to actually tackle subjects that they would prefer not to. Costa notes:

Popular [petitions] always arise on very sensitive themes. If we do not overcome this security issue regarding the collection of signatures, we will still be further from achieving the exercise of citizenship that our Congress promised decades ago.

However, the Ethereum blockchain can serve as an ideal solution to the problems associated with popular petitions. The blockchain will allow people to instantly verify that their signature is attached to a specific petition. 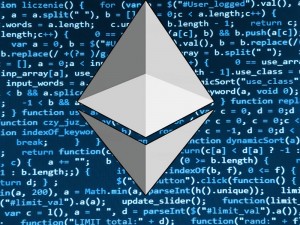 The setup being created is a cell phone app that Brazilians can use to register their details with. They can use the app to create a petition, sign a petition, and to keep track of how many people have attached their name to a particular petition. As the names are put through hashing and become part of the Ethereum blockchain, there’s no way for someone to alter the data. Privacy is fully protected as a person can verify that they signed a petition, but they cannot see who else has signed it through the app. The result is cryptographic proof that a person’s signature is embedded within the petition’s hash.

Overall, this is a tremendous use for blockchain technology. Allowing people to create and sign petitions using an app hugely reduces the cost in both time and money for gathering signatures. The only downside is that the ease of use could lead to some frivolous petitions being launched, but whoever said democracy was easy?

What do you think about Brazil turning to the Ethereum blockchain to handle popular petitions? Should other countries follow suit? Let us know in the comments below.