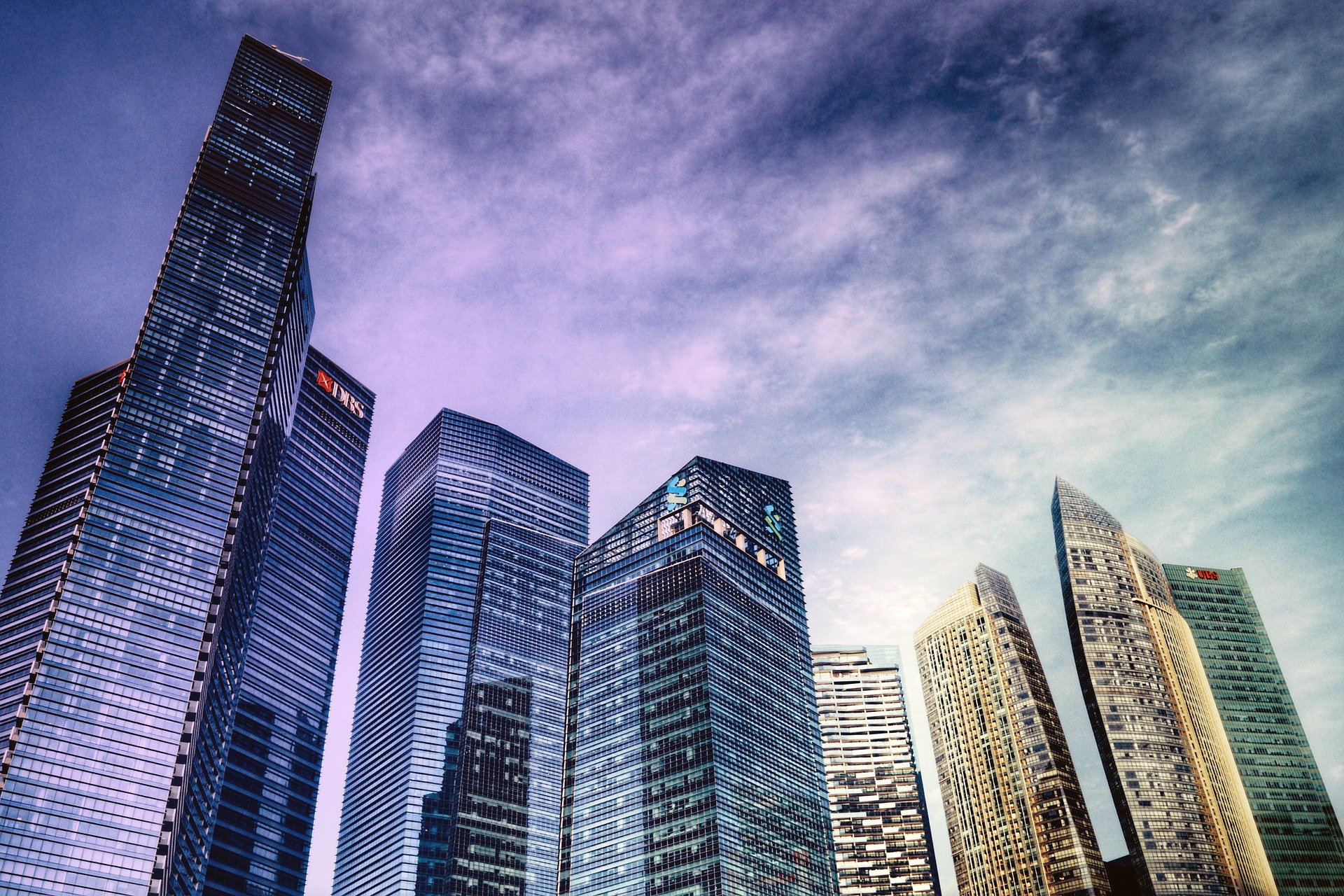 Cryptocurrency hardware wallet manufacturer Tangem has begun the first rollout of its ‘Bitcoin banknotes’ to its pioneer market of Singapore.

‘Cheap Enough To Hand Over’

Tangem, which seeks to make cash-like transactions using cryptocurrency more familiar to entry-level consumers, plans to mass produce the notes in their “millions” by the end of 2018.

In Singapore, a jurisdiction famous for its encouraging regulatory stance on both cryptocurrency and blockchain technology, the notes will be on sale at the Suntec City branch of design store chain Megafash.

Coming in denominations of 0.01 and 0.05 BTC ($92 and $463 respectively), the ‘notes’ are in fact banknote-like hardware wallets using technology from Samsung, Tangem claiming their cost makes them cheap enough to use like actual cash.

“Tangem Notes radically improve the simplicity and security of acquiring, owning, and circulating cryptocurrencies for both sophisticated and incoming users,” an accompanying press release reads.

“Based on a recently developed S3D350A chip from Samsung Semiconductor, Tangem Note is the first… on the market with its entire electronics and cryptography certified to the Common Criteria EAL6+ and EMVCo security standards.”

While the startup’s plans are decidedly ambitious, with a further 10,000 notes already being sent to various “partners and distributors,” its offering adds a further dimension to the challenge of getting mainstream consumers comfortable with crypto. 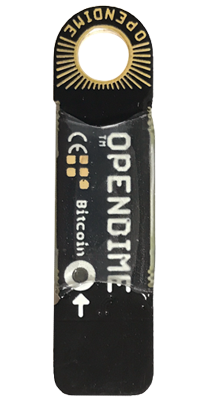 Extant solutions, specifically cash-like options like OpenDime as well as cryptocurrency ATMs, have also seen huge growth in the past two years but remain reliant on high fees and at least a basic technical knowledge of how Bitcoin works.

Across the water in Japan meanwhile, consumer spending of Bitcoin ‘the currency’ is a clear step ahead of the rest, with mass consumer adoption pushes putting payment options in hundreds of thousands of merchant outlets.

What do you think about the Bitcoin banknotes? Let us know in the comments section below!