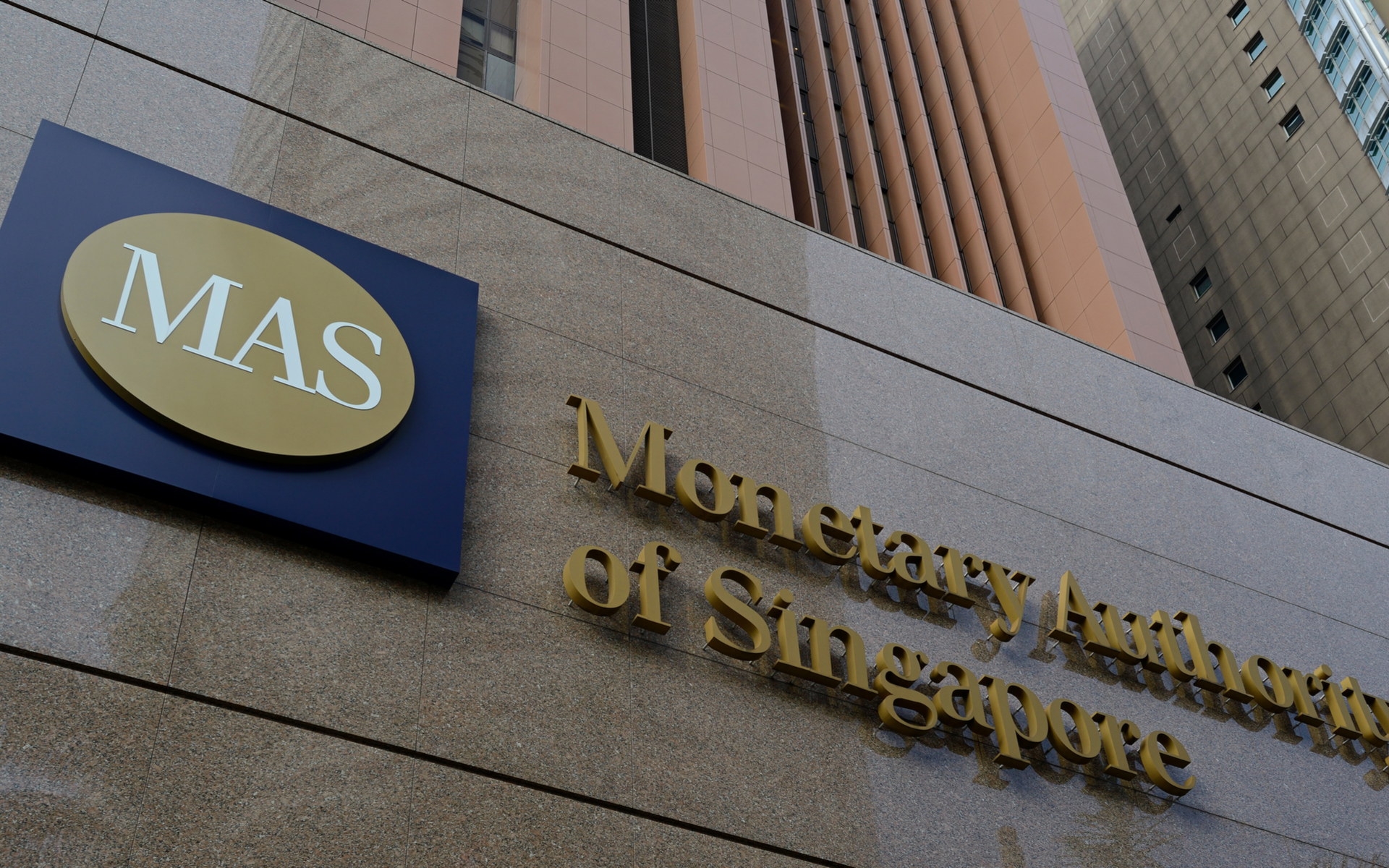 The Stock Market and Central Bank of Singapore have successfully developed a blockchain-based settlement system for tokenized assets in partnership with some big names like Nasdaq, Anquan Capital, and Deloitte.

Bitcoinist reported earlier in August that the Monetary Authority of Singapore (MAS), which is also the city-state’s de facto Central Bank, as well as Singapore’s Stock Exchange (SGX), have partnered up with Anquan Capital, Deloitte, and Nasdaq to develop a blockchain-based settlement system of tokenized digital assets. 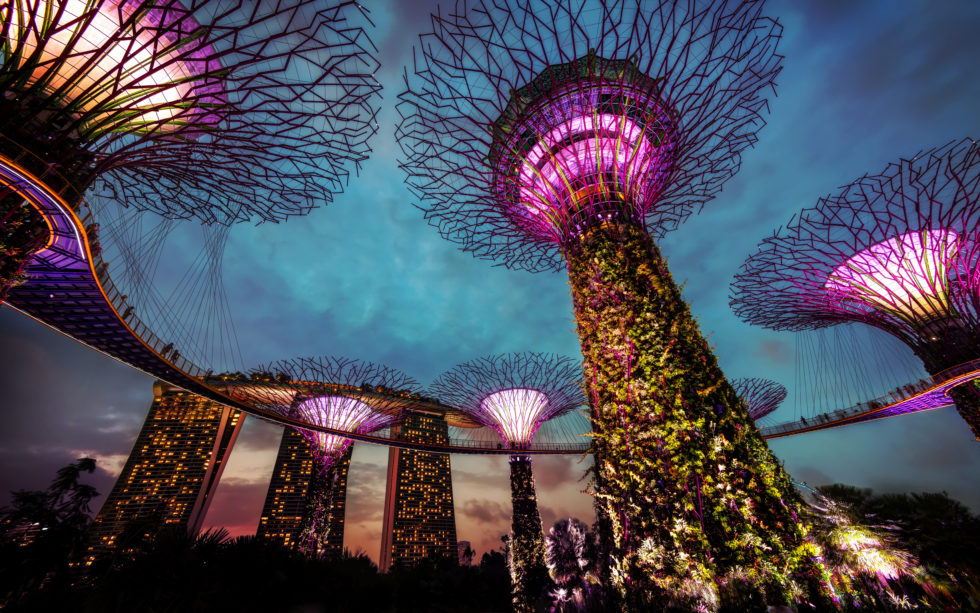 In a joint press release dated November 11, MAS and SGX announced that the collaboration has been successful and that they’ve developed Delivery versus Payment (DvP) capabilities for settling tokenized assets throughout different blockchain-based platforms. Purportedly, this will help simplify the process after the trade and make settlement faster.

According to Ms. Tinku Gupta, Head of Technology at SGX as well as Project Chair, a patent has also been already filed:

We are delighted to drive this important industry effort to accelerate innovation in the marketplace. Based on the unique methodology SGX developed to enable real-world interoperability of platforms, as well as the simultaneous exchange of digital tokens and securities, we have applied for our first-ever technology patent.

Tokenized Assets on the Rise?

While Singapore’s Central Bank has traditionally been receptive of blockchain technology, it seems to be particularly keen on tokenized assets.

Blockchain technology and asset tokenisation are fuelling a new wave of innovation globally. This project has demonstrated the value of blockchain technology and the benefits it can bring to the financial industry in the short to medium term. The concept of asset tokenisation, as well as other learnings gleaned from this project, can potentially be applied to a broad spectrum of the economy, creating a whole new world of opportunities.

Juzar Motiwalla, Co-Founder of Anquan Capital, on the other hand, recognizes the evolution of tokenized assets and the impact they might have on existing business models:

The evolution of new forms of tokenised assets is accelerating the search for new business models, which in turn intensifies the search for dramatically improved settlement engines. […]We see keen interest in this across multiple sectors, including financial services and digital advertising.

It does seem like asset tokenization could be the next big thing. Last month Bitcoinist reported that a $30 million New York condo has been tokenized on the Ethereum blockchain.

What do you think of tokenized assets and Singapore’s new settlement system? Don’t hesitate to let us know in the comments below!