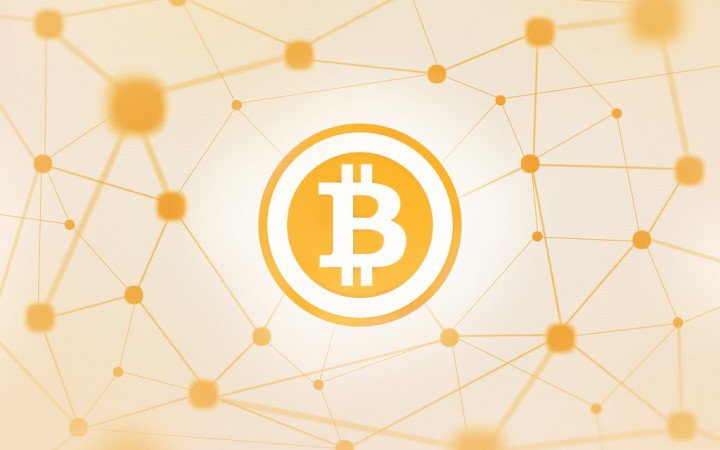 by Norbert Kovacs
in Bitcoin, Legislation, Markets and Prices, News
0

Singapore-registered companies who buy and sell bitcoins or exchange the digital currency for other goods and services must pay taxes for these transactions, says the Inland Revenue Authority of Singapore (IRAS), Singapore’s tax authority.

The government’s stance towards the volatile cryptocurrency, which once again soared above $1,000 in price, echoes countries like Germany, Norway, and the United Kingdom, all of which deemed Bitcoin taxable.

In a series of emails sent to Singapore-based Bitcoin brokering service Coin Republic, which sought clarifications on the government’s position towards bitcoin taxation, IRAS laid out exactly which kind of transactions are subjected to taxes.

Companies that buy or sell bitcoins will have to declare taxes based on gains from their sale of the currency. However, if the company invests in Bitcoin for the long-term, all gains will be capital in nature and therefore not taxable. Singapore currently has no capital gains tax.
Bitcoin considered goods, not currency

With regards to the Goods and Services Tax (GST) – pegged at seven percent – IRAS says that the sale and exchange of bitcoins “in return for a consideration in money or in kind is a taxable supply of services subject to GST”.

In cases where bitcoins are accepted as payments for goods or services, these transactions are treated as barter exchanges because Bitcoin is not considered money or currency by the government. As such, the GST could apply to both bitcoins and the goods and services being exchanged. Virtual currencies used in virtual gaming worlds, however, are exempted from the tax.

Finally, the amount of GST levied on companies depends on whether they act as an “agent” or “principal” in the transaction. So if the firm deals with bitcoin on behalf of others – which is the case for bitcoin exchanges that transfer the currency to a customer’s wallet – then GST is only chargeable on the business’ commission fees.

But if a company is acting as a principal, in other words buying and selling bitcoin directly to customers, then the tax applies to the full amount received plus commission fees.

IRAS has emphasized that for companies that are not registered in Singapore, their act of supplying bitcoins shall be treated as being made outside the country, and therefore does not fall under the GST.

David Moskowitz, founder of Coin Republic, has called the guidance by IRAS “rational and well thought out”. He adds:

As a business owner I can clearly account for my earnings on Bitcoin trades for my clients and my own positions and pay the proper taxes.

Coin Republic has been seeking clarifications from a number of government bodies with regards to their stance towards the currency.

Previously, it heard from the Monetary Authority of Singapore, the country’s central bank, that it will not intervene in whether or not Singapore-based businesses accept bitcoin in exchange for goods and services.

Singapore is one of the world’s top finanacial hubs that could challenge Switzerland’s for the private banking crown.

It is also home to a number of bitcoin startups and exchanges, including itBit, GoCoin, and First Meta.

The country also saw its inaugural Bitcoin conference last year. A vocal community, spearheaded by expats, has been eagerly promoting the currency to the public and engaging with government officials about its merits.
Source: TechinAsia